Dr. Drake will come into the UC system at a time in which leaders are attempting to transition the university into a school year overshadowed by the pandemic. 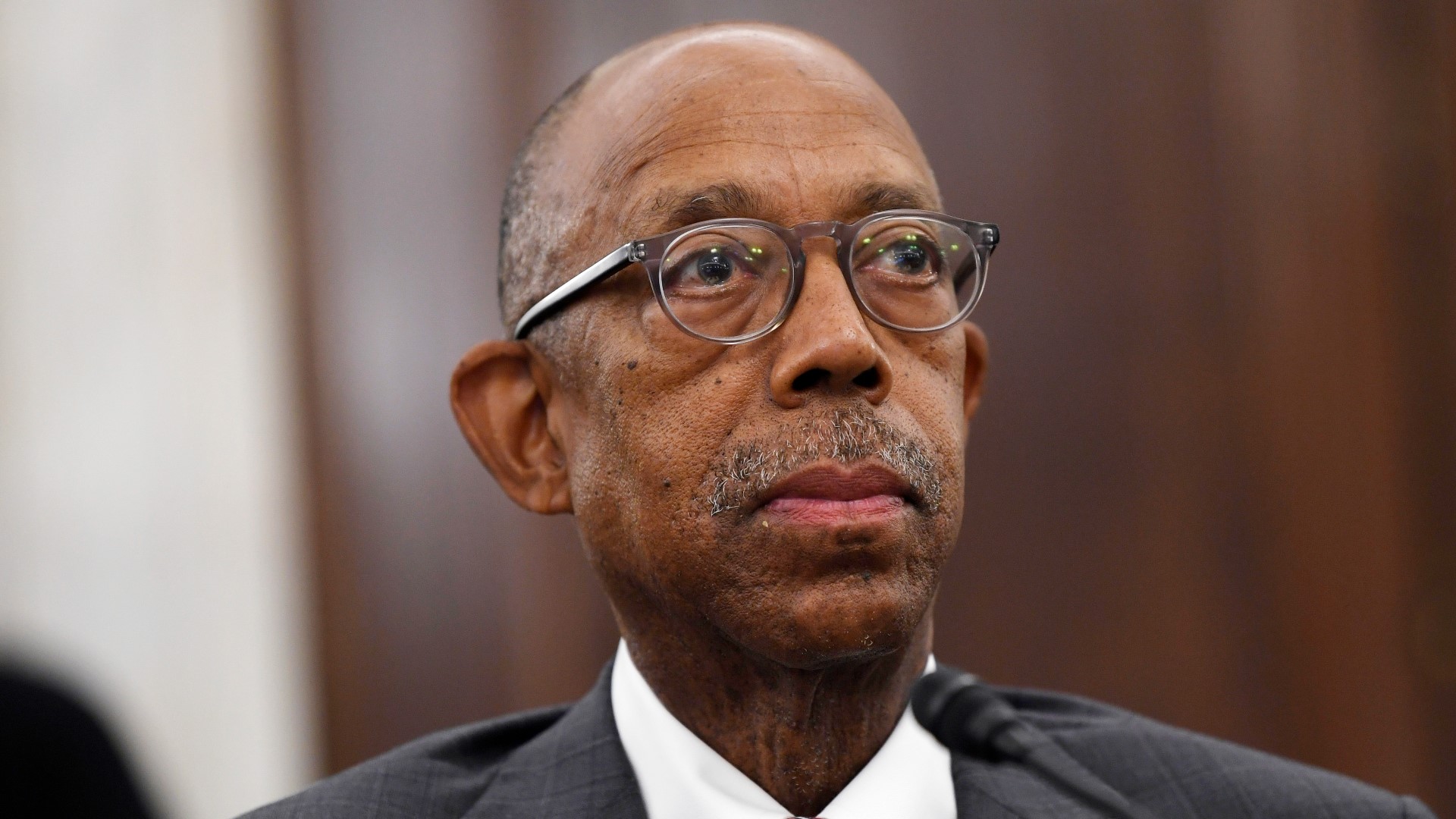 The appointment of Dr. Drake, 69, comes nearly a year after UC President Janet Napolitano, a former Homeland Security secretary and Governor of Arizona, announced her plans to step down from the position after almost seven years.

"I look forward very much to working with you as partners as we try to write the next chapter in this great university," Dr. Drake said, thanking the UC board of regents, which voted unanimously to appoint him president. "I am excited and ready — ready to go."

Napolitano's tenure will officially end Aug. 1, after which Dr. Drake will officially take the reins to the 10-campus system, becoming the first Black president in the system's 152-year history.

Dr. Drake has spent much of his career in public education, spending decades working in the UC system as faculty, UC vice president of the health affairs, and UC Irvine chancellor before heading to Ohio State University in 2014.

After his retirement from OSU, Dr. Drake's name was floated around as a potential replacement for Napolitano.

Dr. Drake will come into the UC system at a time in which leaders are attempting to transition the university's 285,000 students into a school year overshadowed by the coronavirus pandemic and the federal government's approach to tackling the issue.

During Tuesday's UC Board of Regents meeting to appoint Dr. Drake as president, many UC students spoke during public comment about the government's recent announcement that international students would not be allowed to live in the country if colleges and universities were to operate entirely online in the fall.

The UC has a recent history of battling the Trump administration's plans of deporting non-U.S. citizens, having been one of the many to sue the government for its attempt to end the Deferred Action for Childhood Arrivals program. The Obama-era program better known as DACA was recently upheld in the Supreme Court.

In a speech following his appointment, Dr. Drake addressed other issues the world is facing, including the pandemic, social injustice, and the ever-growing threat of climate change.

"UC is among the few institutions worldwide best equipped to meet these challenges," Drake said. "Perhaps not to solve them, or not to solve them single-handedly,  but to be fully engaged in finding solutions."