Free tuition for first time students isn't the only perk community colleges are touting. Some actually offer a bachelor's degree without the CSU, UC price tag. 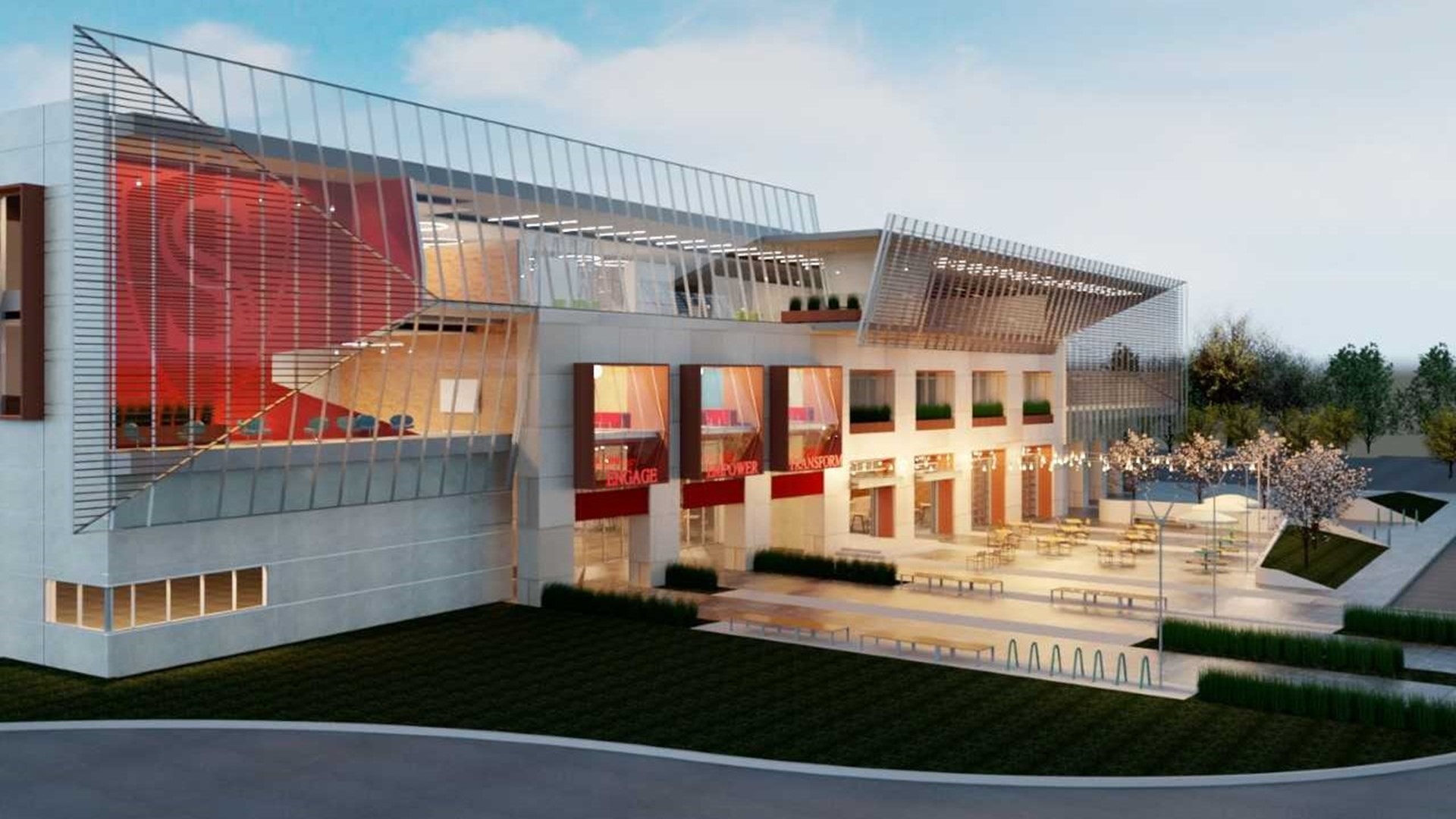 MODESTO, Calif. — While community college buzz is focused on free tuition for first time students at California community colleges, it's only the latest perk and change that's happening to the system.

“I was just so excited for them because this opened doors for them and opportunities for them. It was a great day,” Dr. Bonnie Hunt, Program Director for MJC's Respiratory Care Program, said.

“It’s an opportunity that I never thought would happen, and it has,” Hunt added.

While the program has generated it's inaugural class, there'll be a new crop of graduates heading into December of 2019.

Here's five things to know about this rare program:

“We chose the respiratory care program specifically because of collaborating with our community partners — the hospitals — and because, within the Central Valley, we see a high percentage of individuals who are suffering from emphysema and asthma...,” Hunt, who made the pitch to bring in the program, said.

Add to those issues the lack of another program within 50 miles and the profession's trend toward a bachelor's degree to even enter the field, and you have the rationale that brought this pilot program to Modesto.

By design, this degree isn't something you can get at the CSUs or UCs. The pilot program made sure that the bachelor's degrees were unique from what people would get at the universities.

2. It's allows you to work part-time or even full-time

While the associate Degree program for Respiratory Care is intensive and requires people to actually be in the class to get hands on experience, the bachelor's degree program is all online.

The program is evenly split so students have the option of working in the field once they get their associate Degree. Afterward, they can continue toward a bachelor's degree, which is an accelerated 15-month program.

Students take six units for eight weeks and get a one-week break before starting the second session of their semester.

"This gave them [the students] an opportunity to get a bachelor's degree that was affordable and didn't take a long time," Hunt said.

3.  A bachelor's degree without the CSU, UC price tag

Part of the appeal of this degree is that in order to be a part of the pilot program, there had to be a need for the field the college wanted a bachelor's degree program in.

The other part of the appeal is that the coursework gets you a bachelor's degree in the respiratory care field at a community college price. It's estimated that the entire course would cost you around $6,549.

While the profession generally doesn't require a bachelor's degree to enter the field, Hunt said the profession is beginning a trend in that direction.

4. The people you want to work for are on the advisory board

“We have a really active advisory committee which is made up of all of our employers, and so our students are going to the area hospitals where most of them will eventually get jobs,” Hunt said.

To get into the bachelor's degree program, students have to participate in the two-year associate degree program. After five weeks of theory, the students start jumping into hands-on work with the clinical sites.

“Everything that they’re going to do in the hospital as far as treatments, ventilator management, a patient assessment, they do in the lab,” Hunt added.

MJC is one of only 15 community colleges in the entire state that are participating in this bachelor's degree pilot program.

An extension to the program was signed in 2018 that lets students have until July of 2026 to earn the degree, however, work is being done to offer these degrees on a permanent basis, according to California Community College Chancellor's Office.

While it's still early in the pilot program for MJC, there appears to continued interest in a community college bachelor's degree.

"We're starting to get more interest and more people that are calling about the bachelor's program at Modesto Junior College, so I'm really happy about that," Hunt said.