Carbon monoxide levels in the home were measured at 55 parts per million — more than six times the maximum recommended level. 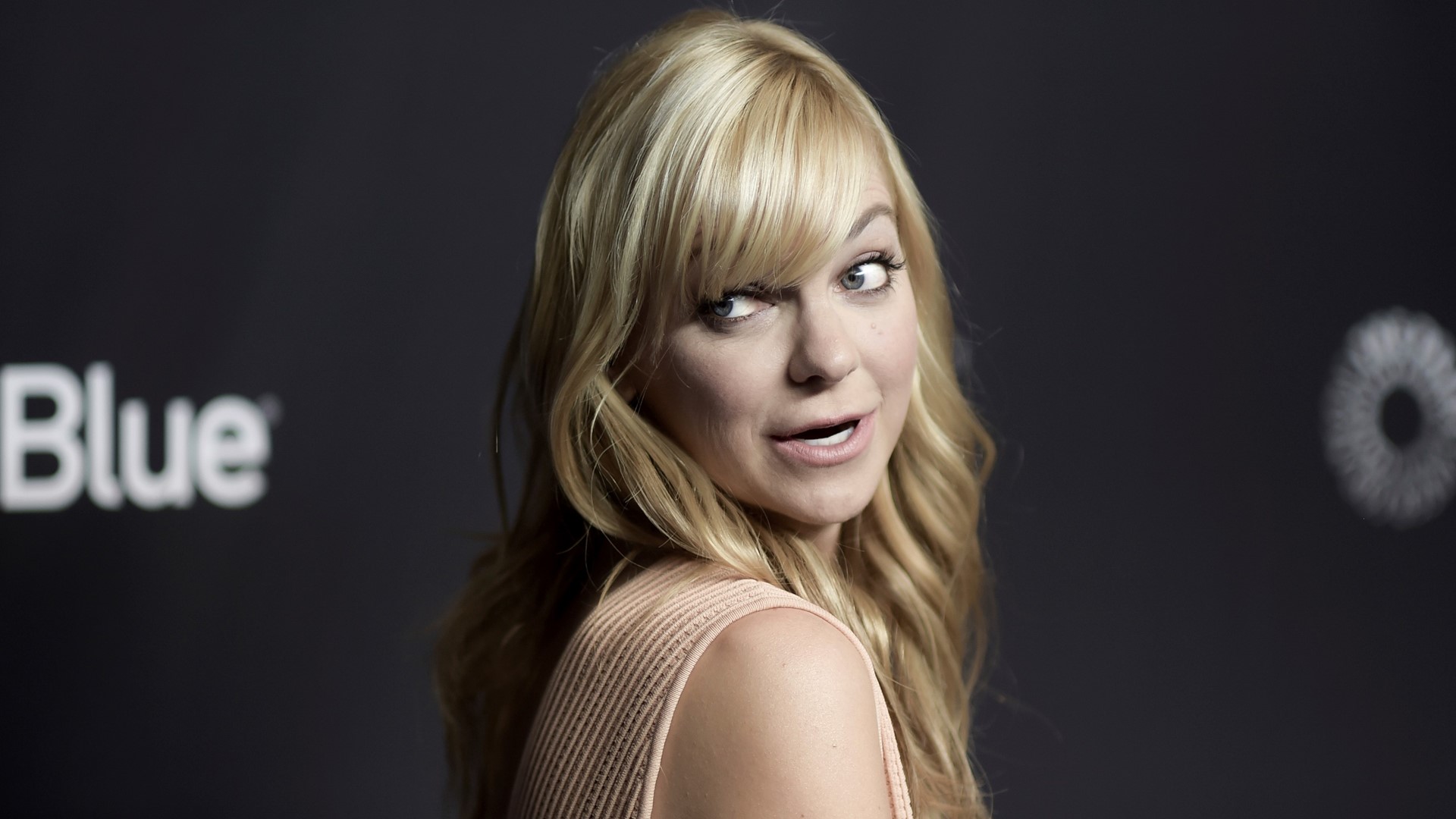 Actress Anna Faris had quite the scare Thanksgiving weekend when some of her family members were rushed to the hospital because of a carbon monoxide scare in the Tahoe home in which they were staying.

Faris tweeted last Friday that her family was saved from carbon monoxide poisoning by the North Tahoe Fire Protection District, who responded to the home. Faris shared a picture of their Thanksgiving meals on the dinner table and said, "it’s a stupidly dramatic story but I’m feeling very fortunate."

The fire department shared her tweet, adding that they are thankful for a happy ending to this carbon monoxide incident.

"Never assume you are safe, check your alarms whenever you travel," the district said on twitter.

RELATED: Why Airbnb style rentals near Tahoe are getting new rules from Placer County

Three patients were treated at a hospital in the area and several fire agencies responded to the home where the family was staying.

Carbon monoxide levels in the home were measured at 55 parts per million (ppm). The maximum recommended level is 9 ppm, and, according to the fire department, the home did not have carbon monoxide alarms.

"This was an incredibly serious incident and we are really fortunate that it did not become a mass causality incident," said Erin Holland with the North Tahoe Fire Protection District.

The incident is under investigation. It's not clear what caused the carbon monoxide to leak.The Placer County Building Department is leading the investigation

Starting January 1, 2020, fire departments in Placer County will be able to start inspecting short-term rentals after an ordinance was adopted.

The inspections will add another layer of protection for people calling Tahoe home or those visiting.