Petition calls for Columbus to rename itself 'Flavortown' 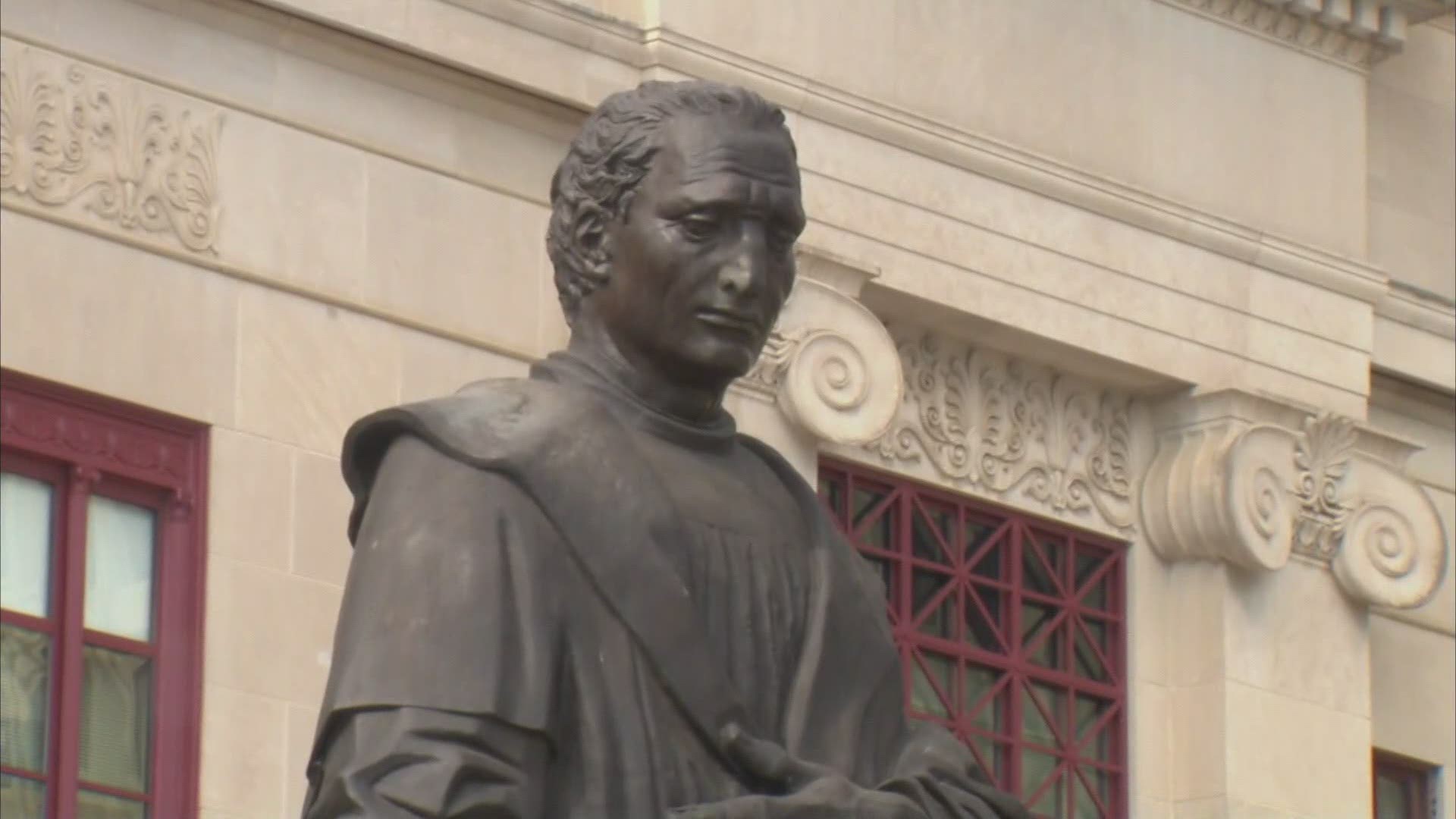 As Columbus prepares to remove the Christopher Columbus statue outside of City Hall, some are calling on Ohio's capital to also change its name.

And when it comes to suggestions for a new name for the city, one in particular has attracted plenty of attention, with a change.org petition calling for Columbus to rename itself "Flavortown" having compiled nearly 35,000 signatures by Monday evening.

"Flavortown," of course, is an ode to celebrity chef/TV personality Guy Fieri, who was born in Columbus. A description for the petition reads:

Beloved Buckeyes one and all,

Columbus is an amazing city, but one whose name is tarnished by the very name itself. Its namesake, Christopher Columbus, is in The Bad Place because of all his raping, slave trading, and genocide. That's not exactly a proud legacy.

Why not rename the city Flavortown? The new name is twofold. For one, it honors Central Ohio's proud heritage as a culinary crossroads and one of the nation's largest test markets for the food industry. Secondly, cheflebrity Guy Fieri was born in Columbus, so naming the city in honor of him (he's such a good dude, really) would be superior to its current nomenclature.

I'm not up to date on my Columbus town charter, so whether it takes a council vote or a petition or a town referendum - let's get the ball rolling for a more flavorful tomorrow.

With the Memorial Day death of George Floyd having spurred conversations and protests regarding race across America, the celebration of Christopher Columbus has become a prominent talking point, with critics pointing to the explorer's enslavement and general treatment of Native Americans.

In addition to Columbus, statues of Christopher Columbus across the country have been taken down and/or vandalized, with some parks bearing his name having made the decision to change their names.

RELATED: Calls come for Columbus, Ohio to change its name