The baseball comedy pilot balances the humor of minor league baseball with overcoming grief and family dynamics at work.

WEST SACRAMENTO, Calif. — A new baseball comedy pilot on ABC will be based on the Sacramento River Cats and their CEO Susan Savage.

The TV pilot stars Felicity Huffman and balances the humor that goes along with minor league baseball with the drama of overcoming loss, grief and family dynamics at work, according to a news release.

The comedy is based on the Sacramento River Cats and their CEO Susan Savage, who became CEO after her late husband passed away and asked her not to sell the team.

“When Art passed away, there were a lot of questions and I didn’t have the answers,” Savage said in a news release. “However, this team was his dream so I jumped right in alongside my boys (Jeff and Brent) and we were going to figure this out one way or another."

"I am so proud of what we have been able to accomplish as a family, but along the way there are plenty of goofs and gaffs that we can laugh at now," she continued. "Add that to our favorite fans, cheeky players and quirky promotions, and I’m sure there is something everyone can laugh at and relate to.”

The pilot is set to begin filming in spring and will be the first acting job of Huffman since serving time in prison for her involvement in the college tuition scandal.

“There is still a long way to go, but it is truly exciting to be at this point," Savage said. "Over the years, whether in an executive meeting or simply talking with one of our longtime fans, something uniquely funny would happen and we would always say that someone should put it in a TV show. Well, I decided to start writing it down and here we are.”

While the script is partially inspired by Savage's story, the writer, Becky Hartman Edwards, will be getting creative by using new characters and loose interpretations, according to a new release from the Sacramento River Cats. 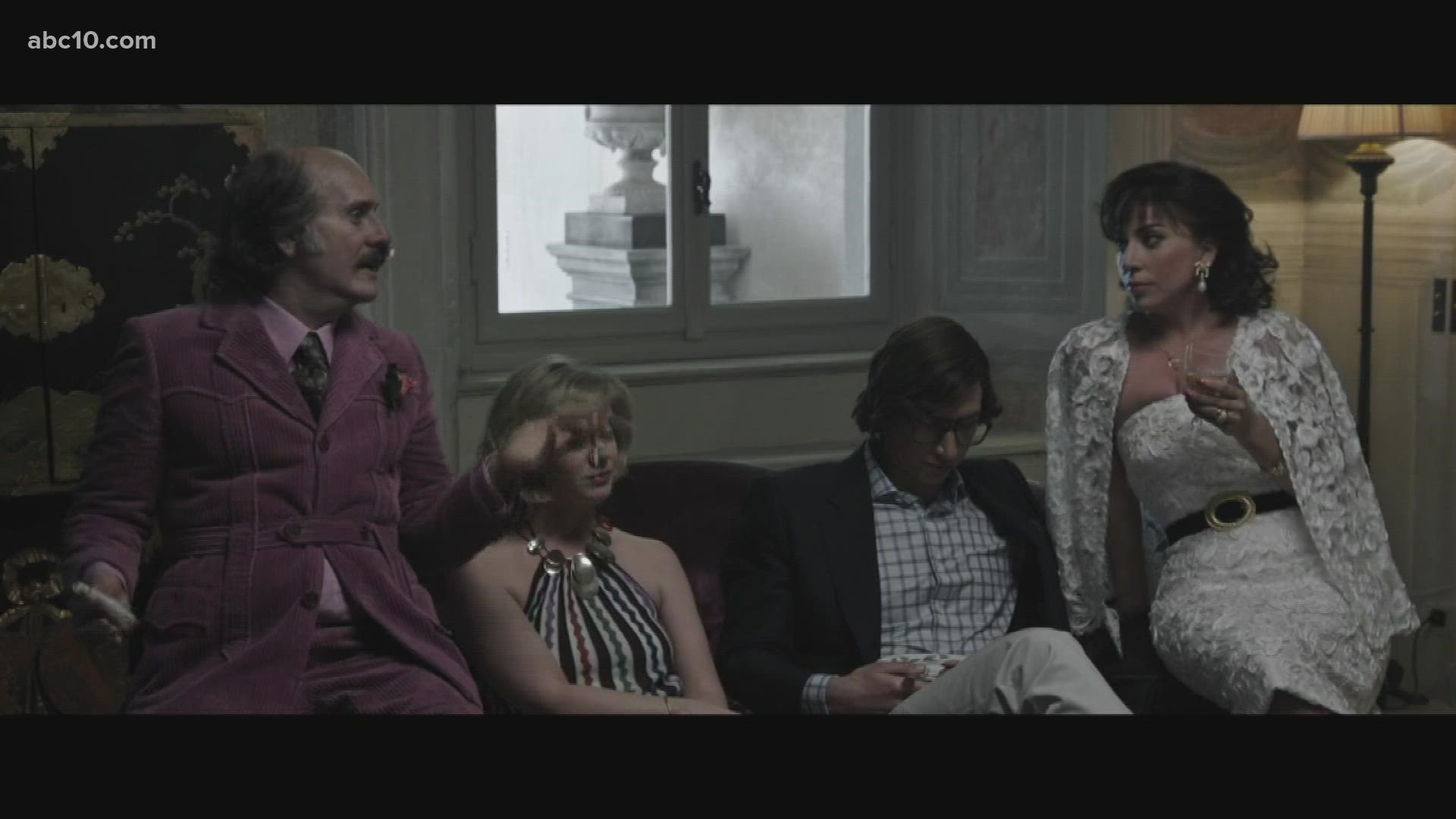