Was 'Bird Box' filmed in Sacramento? Well, no.

BUT the City of Trees is mentioned in the movie, as is Stockton and the 99, giving Sacramento Valley fans a thrill outside of monsters and mayhem. Find out where the movie was filmed in California. 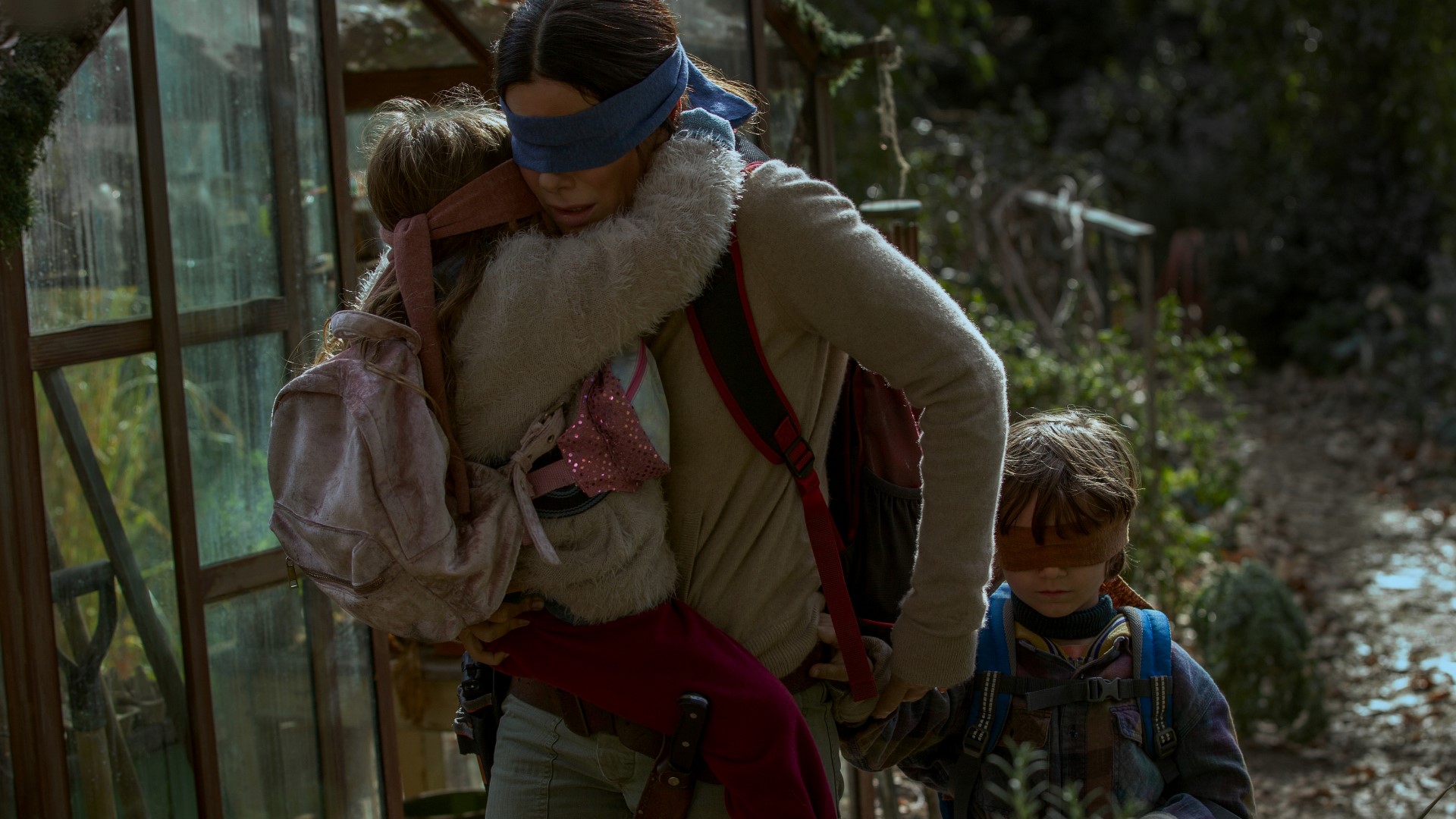 'Bird Box' has become a sensation following its debut on Netflix over the holidays, flooding Google’s search engine with questions about the plot, ending, and the cast of the thriller/horror film.

One particular scene in the movie, however, has piqued the interest of residents from Sacramento, driving fans to wonder whether the movie was filmed in good ol’ Sac Town.

The scene in question occurs around midway through the movie. There is a quick dialogue between the two main characters, Malorie, played by Sandra Bullock, and Tom, played by Trevante Rhodes.

Tom mentions he is from Sacramento and Malorie says she is from Stockton, “just down the 99”, implying that the two could have met under different circumstances. If the world weren’t ending and everything, of course.

So, was some of 'Bird Box' filmed in Sacramento?

While 'Bird Box' was filmed in California, there are no scenes that were filmed in Sacramento or Stockton.

Where was 'Bird Box' filmed, then? (Warning: minor spoilers ahead)

RELATED: Netflix to 'Bird Box' fans: Do not hurt yourself for a meme

The first shots of the movie are in Woodland Hills and La Puente, California. Though these locations are almost 50 miles apart, downtown La Puente is practically around the corner from Warner Center in the movie.

The house where Malorie, Tom, and other characters in the film hole up and hide to escape the suicide-inducing creatures is in Monrovia, located specifically at 304 North Canyon Boulevard.

The river used for filming is the Smith River in Del Norte County. Since this river has no dams and includes rapids and waterfalls on its route, it was the perfect location for a heart-pounding journey to safety.

'Bird Box' does have one location that could be fun to see for Sacramento film fans: Fields Mart, which was also used in the popular Sacramento-based film, Lady Bird. Fields Market is the setting for the grocery store scenes in the movie. It is located in Canoga Park, about 30 miles outside of Los Angeles.

As the Newman community prepares to lay to rest Cpl. Ronil Singh, the fallen officer's accused killer is set to make his first court appearance. Here is a timeline of what led up to this point.