If convicted, the three officers face up to 40 years in prison. 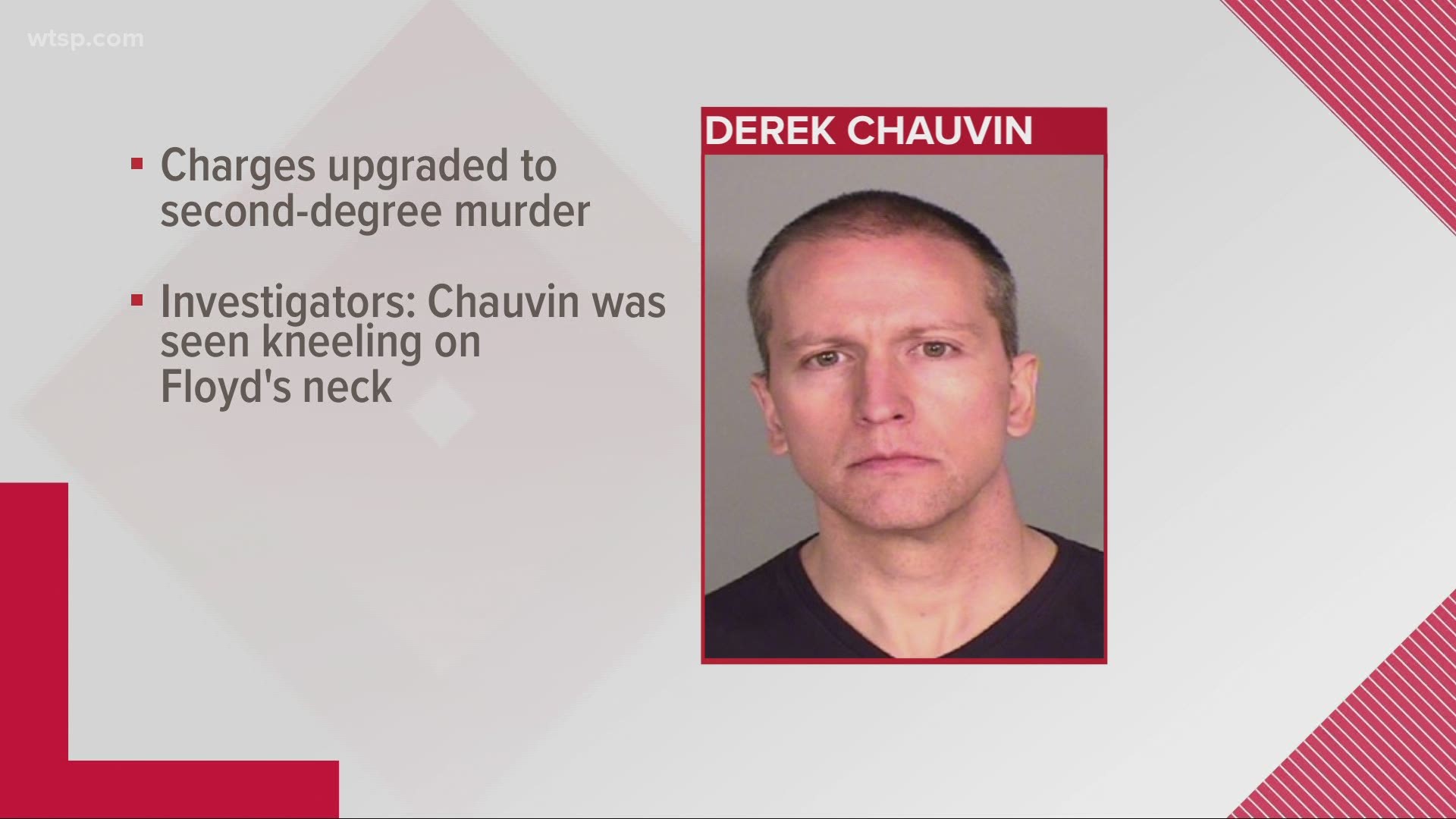 MINNEAPOLIS — A judge has set bail at $750,000 apiece for three former Minneapolis police officers charged with aiding and abetting in the death of George Floyd.

Bystander video shows a fourth officer, Derek Chauvin, pressing his knee to Floyd’s neck until he stops moving. Chauvin has been charged with second-degree murder and second-degree manslaughter in Floyd’s May 25 death.

If convicted of aiding and abetting murder, Thao, Lane and Kueng face a maximum 40 years in prison.