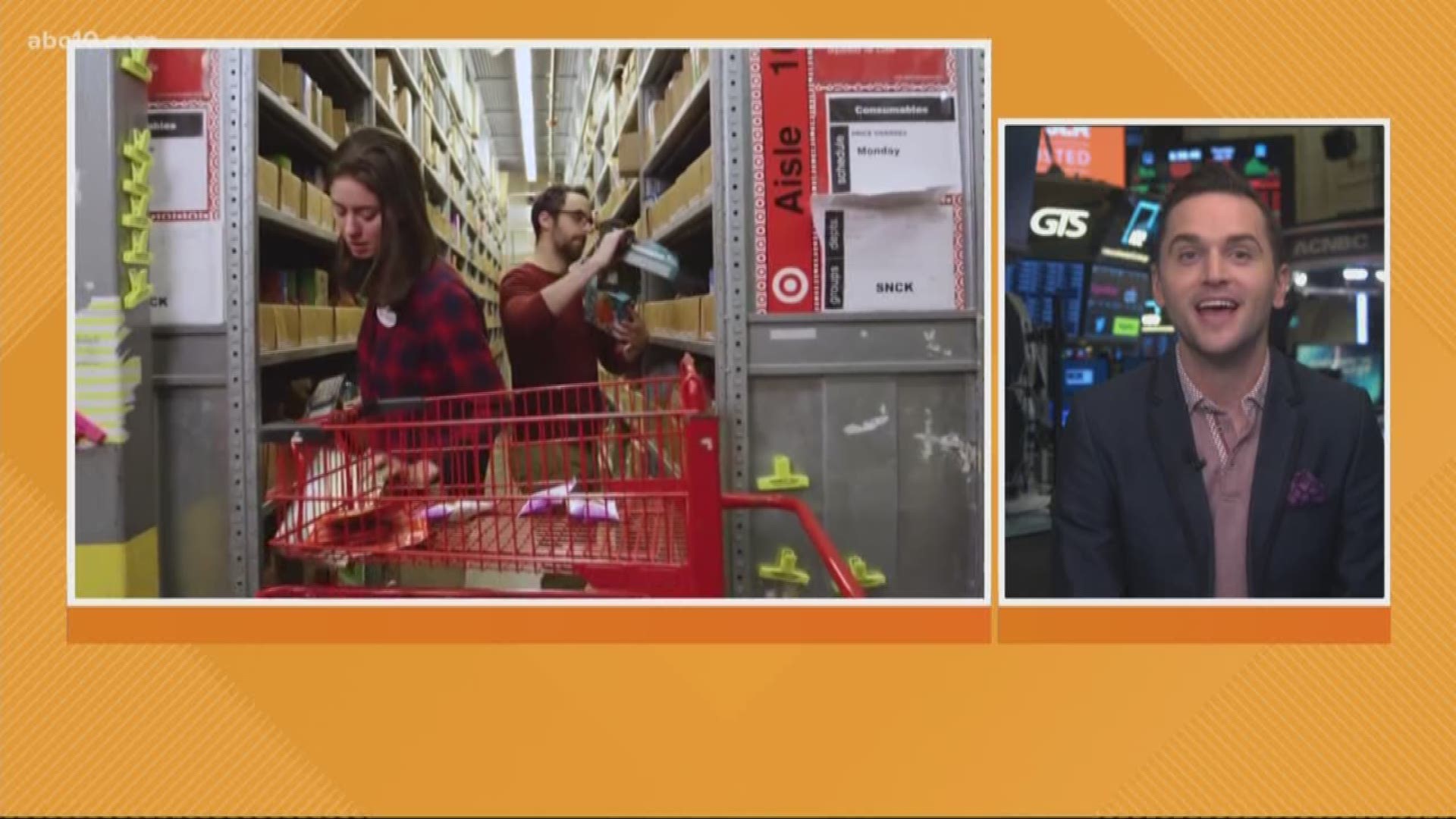 If you're viewing in the ABC10 App, tap here for multimedia.

A lot of people online are voicing their anger after a recent op-ed in Forbes suggested that Amazon should replace public libraries in order to save taxpayers money.

The op-ed written by Panos Mourdoukoutas, a professor at Columbia University, was posted on Saturday.

Amazon Should Replace Local Libraries to Save Taxpayers Money via @forbes https://t.co/weDGYAqjTS

Mourdoukoutas writes that libraries "don't have the same value they used to." The professor suggests that Amazon should take over local libraries instead of the government funding them, in order to save taxpayers money.

Many people took to Twitter after the op-ed was posted to voice their anger over the suggestion:

Libraries are so much more than book warehouses. If you don’t know there’s more to the world than monopolistic retail transactions, I pity you.

1. This is my local library on a Sunday. It's so crowded it's hard to find parking.
2. Many libraries allow you to download e-books, streaming music and mags from their website.
3.I often check out $200 worth of children's books for my son. That alone is worth my tax money. pic.twitter.com/Wcf5CP8Hx8

So when's the last time you went to a library? Did you know that they run code clubs? Literacy programs? Cooking classes? 3D printing maker labs? Did you know that school auditoriums aren't easy to rent (or cheap)? Whereas we're free to EVERYONE? https://t.co/PNMfLdncGk

Libraries are beyond value, sir. They are often the beating hearts of the communities they serve and have always been one of the best uses of my tax dollars. There can be no debate on this worth having. pic.twitter.com/u3VRAaIS5q

Mourdoukoutas also took to Twitter to defend his suggestion, saying that libraries are not free and "most people do not read enough books to justify the cost."

@gwenckatz Local libraries aren't free. Homeowners have to pay a local library tax. My bill is $495/year. Most people do not read enough books to justify the cost.

What do you think about the op-ed? Let us know on our Facebook page!