There are at least 4,377 complaints from customers. Ford says the cars are safe and calls the report 'extensive' but 'incomplete.' 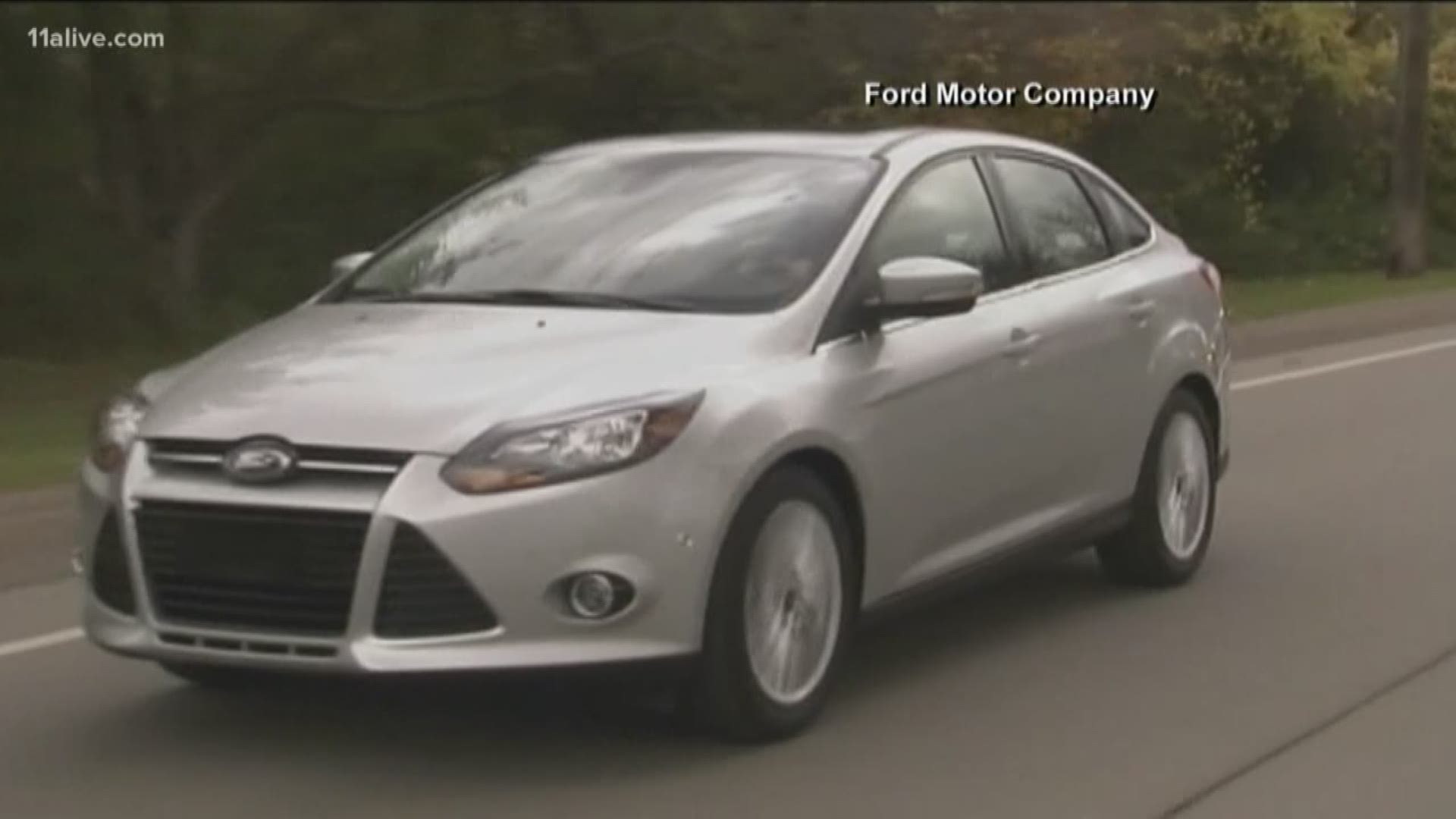 Editor's note: A response from Ford about the original reporting by the Detroit Free Press has been added to the bottom of this story.

Despite concerns from lawyers and engineers, Ford Motor Co. knowingly launched two vehicles and continued to sell them with flawed transmissions, an investigation by the Detroit Free Press found.

With many seeking low-cost vehicles following the last recession, Ford launched a re-designed Focus and new Fiesta, many of which randomly stalled and lost power.

The Free Press reports that Ford tried to find a fix to the transmission problem for five years and even provided talking points for dealers on how to tell customers their cars were safe. In reality, internal documents show there were major safety concerns and defects with the vehicles.

The issues with the cars stem from Ford's DPS6 transmission. The transmission was dual-clutch and allowed Ford to advertise the vehicles as having near a gas mileage near 40 mpg on the highway.

The 2012-16 Focus and 2011-16 Fiesta both have the DPS6 transmission and have been recalled 18 times for defects, but none for transmission repair. However, the Free Press found 4,377 complaints from customers about the two vehicles transmissions to NHTSA.

A 2016 internal report obtained by the Free Press says that "Total quality spending for the DPS6 could reach $3 billion" through 2020, disregarding any legal risks. Currently there are at least four pending U.S. lawsuits including a class-action case covering 1.9 million owners and former owners.

Ford provided a statement to the Free Press and said in part, "After the new transmission was on the road, other problems developed. We acted quickly and determinedly to investigate the problems. ... While we eventually resolved the quality issues, the solutions were more complex and took longer than we expected."

According to the Free Press, Ford stated that "vehicles in which DPS6 was installed were and remain safe" and has repeatedly recommended customers coast to the side of a highway if their car slipped out of gear.

In regards to the article, Reid described it as "extensive" but "incomplete." Reid also claimed that the paper gave Ford advance notice on Monday about the report, but gave the company a matter of hours to provide a response.

Reid has noted that a nationwide settlement in a class action lawsuit has been reached and that Ford is already honoring that even though final details need to be worked out. More information can be found at this link.