Stockton is giving some residents $500 a month. Is the city's Universal Basic Income experiment working?

Officials said those receiving the cash are using the money for a number of things, like paying bills, rent, childcare and even tutoring for their children. 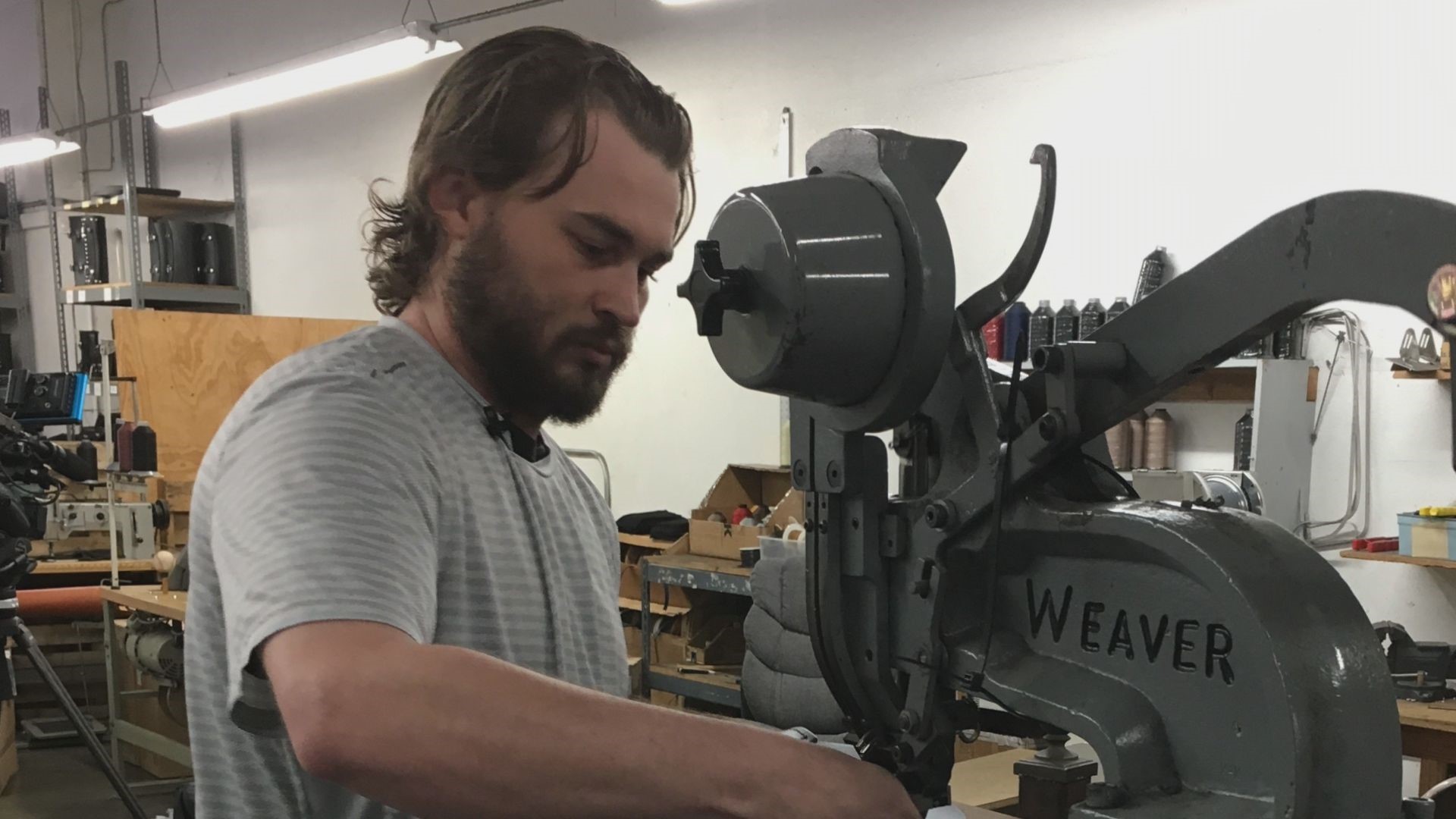 STOCKTON, Calif. — Rory Thacher, 29, is a custom motorcycle saddle bag maker with a store front in Stockton. He's also one of 125 recipients receiving $500 a month, no-strings attached for 18 months.

"I figured no way would I be chosen for the $500 a month, more or less that I would be put into a control group,"explained Thacher, who runs the family owned business The Leatherworks. "I was pretty surprised to see that I was wrong."

Thacher was one of 4,000 people who received a random letter last year inviting them to participate in the Stockton Economic Empowerment Demonstration, or SEED, program. It's the first country's first city-led guaranteed universal basic income experiment, and something that has captured the attention of several 2020 presidential candidates.

The program is funded from $3 million in private donations. About 1 out of 10 letters were sent back to project organizers. To qualify, you must live in a neighborhood in which the median income is at or below $46,033. Thacher qualified.

Thacher is a college graduate with a communications degree. He said since receiving the $500 a month via debit card in February, he has saved most of it up to pay off student loans, pay for a vacation or invest into a retirement fund.

"Whether or not I'm actually financially struggling like some other people, I live alone," he said. "I don't have any kids or anything like that dependent on me, while other people may also have more mouths to feed than I do."

Samra said those receiving the cash are using the money for a number of things — paying bills, rent, childcare and even things like tutoring for their children.

Stockton Mayor Michael Tubbs, whose idea it was to bring the free money program to the city, knows there are critics. But he said the program is working for what it's intended for.

"People are using the money for what I figured they would — for necessities, for things that matter," Tubbs said. "And using it different ways, because everyone's financial situation is different."

While some have no problem sharing how they are spending the cash, Samra admits some are keeping the fact they have the extra money to themselves.

"I think some folks are more hesitant to let folks know that they are receiving the money," Samra said.

Ultimately, organizers hope the experiment will lead to adoption of guaranteed income either at the state or national level.