From inmate to graduate: How Solano prisoners get ready for life after release

Program combines mentoring, education to prepare inmates for jobs as drug counselors when their time has been served. 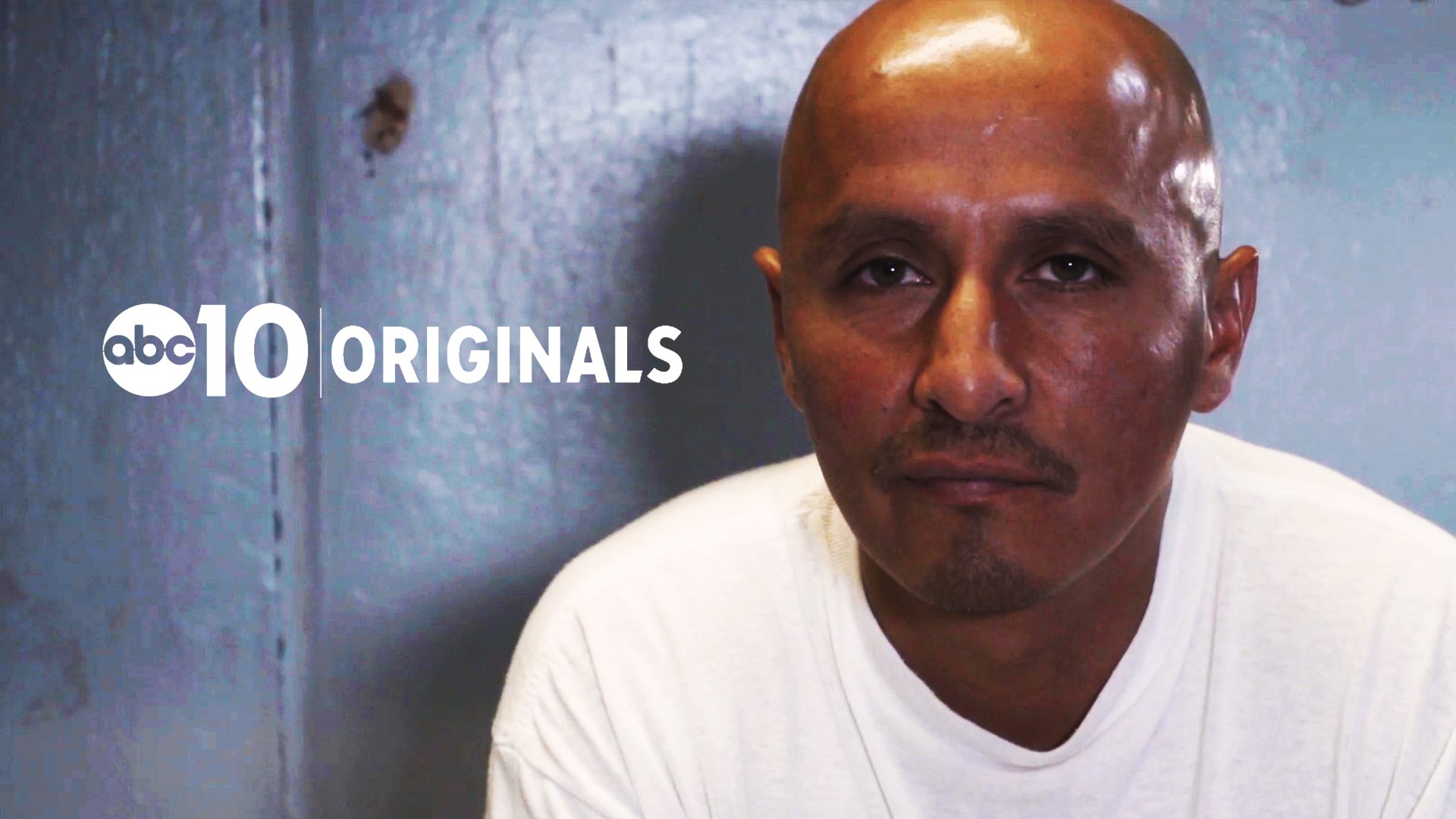 There are 28 men that graduated from the program at CSP Solano in May 2019.

Blaine Bowker went through the program. He received a 20-year sentence for his crimes.

"My crime was three counts of attempted murder and a carjacking," Bowker said.

Luis Berumen is another graduate going through the program. He's been in prison longer than he's been out.

"I was 16 years old," Berumen said. "Even thinking long term I wasn't even thinking about the long-term consequences."

He's now 36 years old and convicted of murder and robbery.

"One of the things I did was I shot somebody and I robbed him for his money," Berumen said. "And it was one of the justifications I gave was that this person disrespected me, and even at that young age the idea of disrespect, this man didn't know he was offending me and if he knew he was offending me he could've apologized. But I took it to a different level thinking this was the only solution."

READ ALSO: How one man's prison sentence turned him to a life of preaching

Berumen is a level two inmate. There are no cells, no gun towers, and he has what most inmates want, which is some kind of freedom.

"In a level four you would be in a cell sitting, and the only time you would be able to get out is when they open your door, as opposed to here. I can just walk on out. If I wanna go and shower, I can shower and eventually when they open up the yard, I can go to the yard. I can come on in," Berumen said.

Bowker said life in prison is the same routine day in and day out.

"Monotonous," Bowker said. "The days seem to fade into each other. Sometimes you don't remember if things were a couple of days ago or a month ago."

Their schedules are organized down to when they wake up, to when they eat. However, there is another alternative. There are programs like the Offender Mentor Certification Program to help inmates, if they are released, to not go back to their old ways.

California is the first state in the country to train inmates as certified alcohol and drug counselors.

All of the inmates had to go through a strict screening process before they were accepted. Administrators look at their education, discipline history, the amount of time left to serve, and how they've acted in prison.

"One of the reasons why I wanted to do it before it even became an idea dealing with my family is because I've seen other men involved," Berumen said. "I saw the benefit they were getting out of it."

Participants have to finish a year of coursework such as law and ethics, group dynamics, pharmacology, and neuroscience before spending 4,000 hours in a prison internship. After they are released, they will have an opportunity to get good paying jobs.

"For me, this is the biggest achievement of my life," Bowker said. "I just graduated college from in here as well, and this is even bigger than that."

For Berumen, his drive is more complex. He's learning basic skills he didn't learn before.

"My mother was lacking in parenting skills, and beforehand her 'lacking in parenting skills' it was me not understanding that's where she was lacking," Berumen said. "I told myself is that this is what she wanted. She wanted to see her children come to prison and or be involved in a particular lifestyle, and the thing I failed in is that I did not ask her 'what would you like?' She might have had a different answer."

Berumen's family dynamic has all changed since he's been in prison. His mother and brother are in prison, too. He has a twin brother who lives in Victorville who he hasn't seen in years.

"For the graduation on the 31st, it's gonna be the first time I'm gonna see my brother and my niece in nine years, along with his wife and my nephew," Berumen said. "I could only imagine he hasn't come--he's also my twin brother--him having to walk out of here without me is probably more hurtful than having to come up here and spending time with me."

Berumen will be up for parole in 2023. He'll have a college degree that he earned in prison and his certification for going through this program when he gets out.

"One of the things I'm most excited about are the little things," Berumen said. "The little things in life. Being able to get up and if I feel hungry for a specific type of food, I can go out and get it."

Even though the days don't seem to differ from today to last year in prison, time has not stopped on the outside.

"I really don't know what life is gonna look like when I get out," Bowker said. "We're going into a changed world. Many of us are. Before I was incarcerated, they didn't even have iPhones."

This time they'll get a second chance to live a life they never did out there.

"I think of it as being able to do two different lifestyles in one lifetime," Berumen said. "I think that is great. I don't think a lot of people have the opportunity to do that."

They all say it's a chance to do something right for the people impacted by their crimes.

"Just realizing the impact it had on his family, and his loved ones, and the community, it's just really heart-wrenching to think of those things," said Donald Walker Jr, another inmate graduating from the program. "I may not be able to say 'I apologize' or 'I'm sorry' but this is one of the things I can do by making sure I don't make that same mistake again, and by being a better human being in my environment."

On graduation day, the inmates walked across the yard to the graduation site where family and friends met them. Berumen's twin brother, George, was there with his wife and kids.

Luis talked about how much his family means to him in speeches during the graduation ceremony.

Bowker talked about living life and making a change.

"Today, I look at all these smiling faces and know we truly have something to be proud of ourselves," Bowker said. "Today, we honor our victims by living a life of service and making living amends."

This is the 10th year for the program. It is offered at three prisons in the state, including Central California Women's Facility in Chowchilla, and Valley State Prison in Chowchilla.

Graduates have gone on to become business and community leaders and manage their own substance abuse programs and other nonprofits. Others have worked in community-based assistance programs.

"We all have a different story, but it's none less of an impact on things that could shape our lives and traveling the roads I've traveled through that's probably going to be the most effective in helping others," Bowker said.

"I go up to parole in 2023 and I feel really good about it," Berumen said. "I feel really hopeful and I definitely do understand that I won't be here for the rest of my life. I'm gonna actually have an opportunity to do something different."