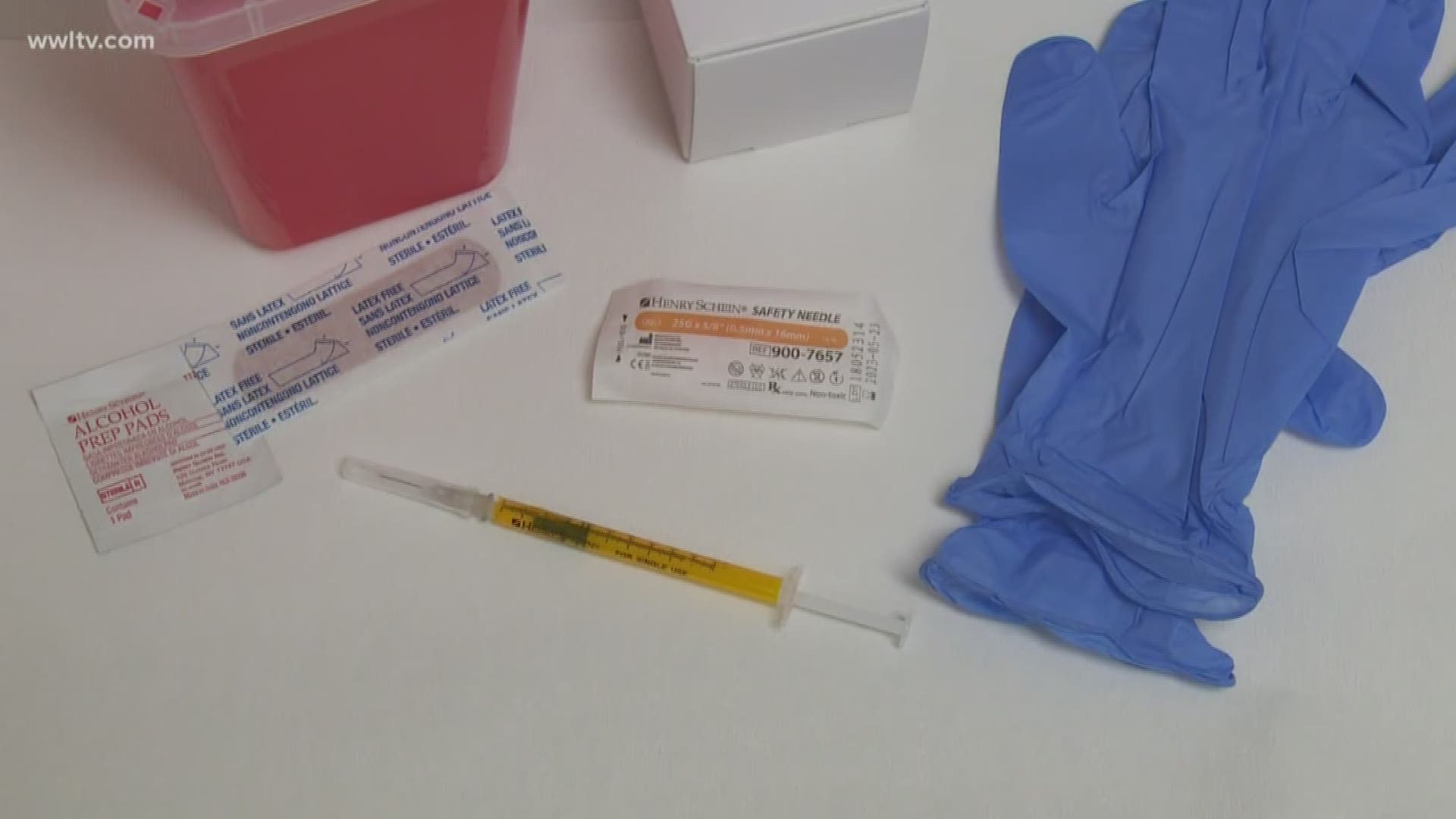 The Google Doodle shows pathologist Georgios Papanikolaou, who would have turned 136 years old on May 13. He's credited for creating the Pap smear, a screening test commonly given to women to determine if they may be at risk for cervical cancer.

Papanikolaou was born and educated in Greece before moving to the United States. According to the National Institutes of Health (NIH), Papanikolaou initially studied music and the humanities but was steered toward medicine by his father.

Papanikolaou and his wife, Mary, came to the U.S. with almost no money and had to take odd jobs to make ends meet until Papanikolaou got a job in New York University’s Pathology Department and Cornell University Medical College’s Anatomy Department.

According to NIH, Papanikolaou was able to determine on guinea pigs that reproductive cycles could be timed by examining smears of their vaginal secretions. Transferring that knowledge to the study of humans, he was later able to determine the difference between normal and malignant cervical cells by looking at swabs smeared on slides under a microscope.

It would take 15 years before his collaboration with gynaecological pathologist Dr. Herbert Traut led to the groundbreaking book "Diagnosis of Uterine Cancer by the Vaginal Smear" in 1943. It explained how smears taken from the vagina and cervix could be looked at under a microscope and determined to be normal or abnormal, according to NIH.

The Mayo Clinic says a Pap smear is now the first step in stopping the possible development of cervical cancer.