Gov. Newsom signs bill for $21 billion wildfire relief fund. So, who's paying for it?

A controversial bill that would create a $21 billion Wildfire Fund to help victims of future wildfires is about to become law. 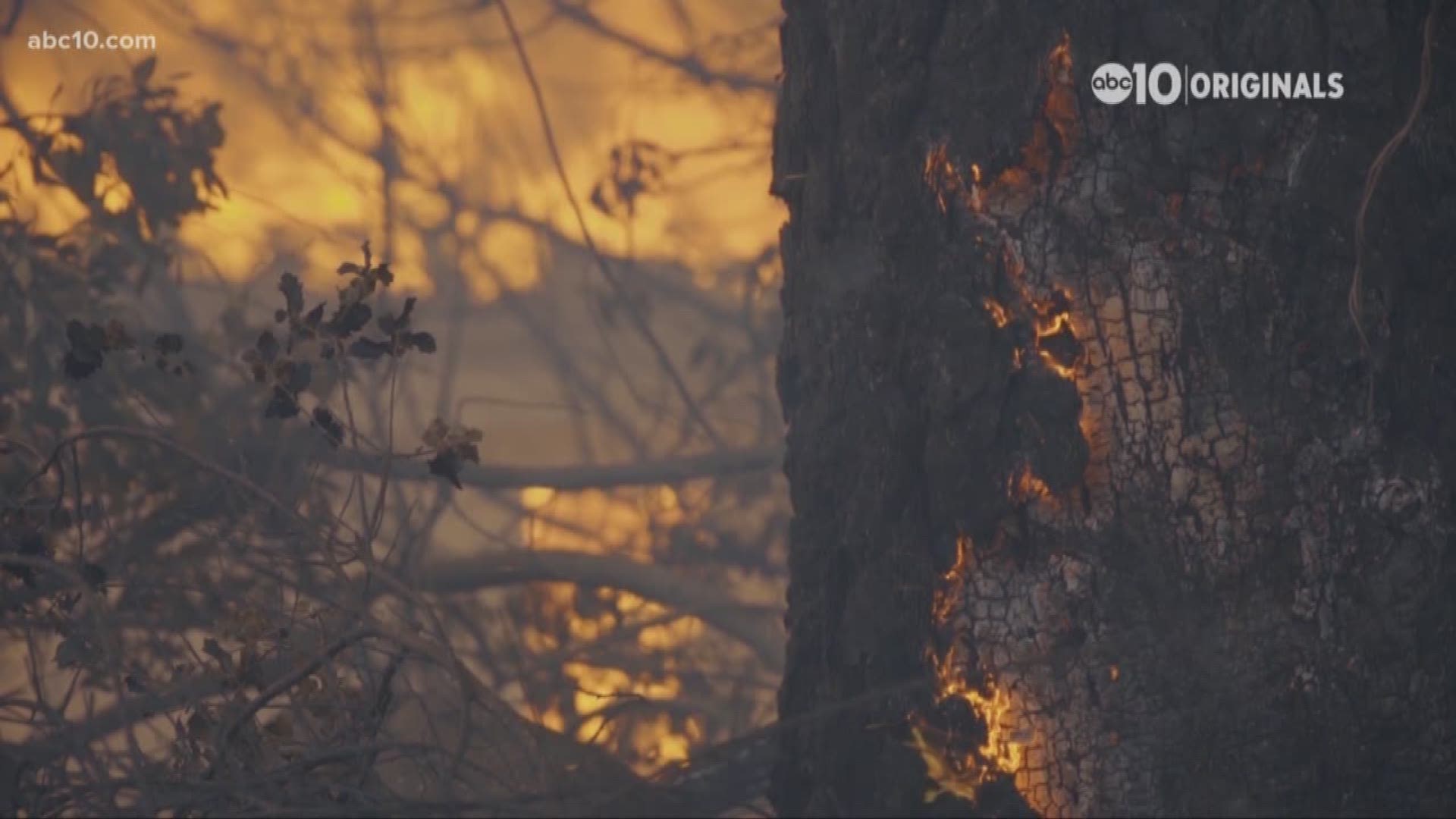 SACRAMENTO, Calif. — Higher electricity rates could be coming our way.

That's thanks to a bill lawmakers passed Thursday. Gov. Gavin Newsom signed it into law at a ceremony Friday morning.

Supporters say Assembly Bill 1054 promises to help victims of future wildfires and beef up safety requirements for utilities, but critics say the bill was rushed through the legislative process – and is a bailout for the big electric companies.

Lawmakers pushed to pass the bill before the end of this week, as they head into a month-long summer recess after that.

WHAT WILL THIS LAW DO?

It will create a wildfire fund of at least $21 billion to help electric utilities pay the victims of future wildfires caused by their equipment. Remember, PG&E's equipment has been blamed for causing nearly 20 wildfires in the last two years, including last November’s deadly Camp Fire.

Victims of megafires sparked by the equipment of major electric utilities can wait years before getting insurance payouts. Meanwhile, their lives are in limbo, unable to rebuild, unable to move on.

What AB1054 promises to do is give faster payouts to the victims of utility-caused wildfires. It'll do that by establishing that big pool of money that can be doled out to families and counties and cities devastated by fire—sooner rather than later.

The fund will be at least $21 billion, with Newsom’s cabinet secretary Ana Matosantos telling lawmakers the ultimate goal is to have a $40 billion pool to span 10 or even 15 years of wildfires.

WHO IS GOING TO PAY FOR THIS?

Much of that money is coming from you (and other ratepayers) indirectly through your electricity bill.

WHO CAN GET PAID FROM THE FUND?

Only victims of future wildfires caused by utilities' equipment can benefit from the fund, but even they may run into trouble. That's because AB1054 requires utilities to come up with a three-year wildfire mitigation that safety experts will then certify. Once a utility is safety-certified, the burden of proof shifts from the utility to the victim. In other words, the victim has to make the case that the safety-certified utility acted unreasonably in causing the fire.

HOW MUCH WILL MY ELECTRICITY BILL INCREASE?

What is very likely is that it will go up – and AB1054 says it certainly can. However, it’s not yet known how much that increase will be, and that is partly why some people are upset this bill was rushed through the process so quickly; lawmakers voted on it before knowing its full potential impacts to ratepayers.

Supporters admit that AB1054 isn't perfect, but they say it does offer a solution to problems in desperate need of fixing: holding utilities accountable for their equipment and getting wildfire victims the help they deserve.