A small crew of producers — led by award-winning film director Marc Levin — are currently following the 28-year-old mayor through his day-to-day life. 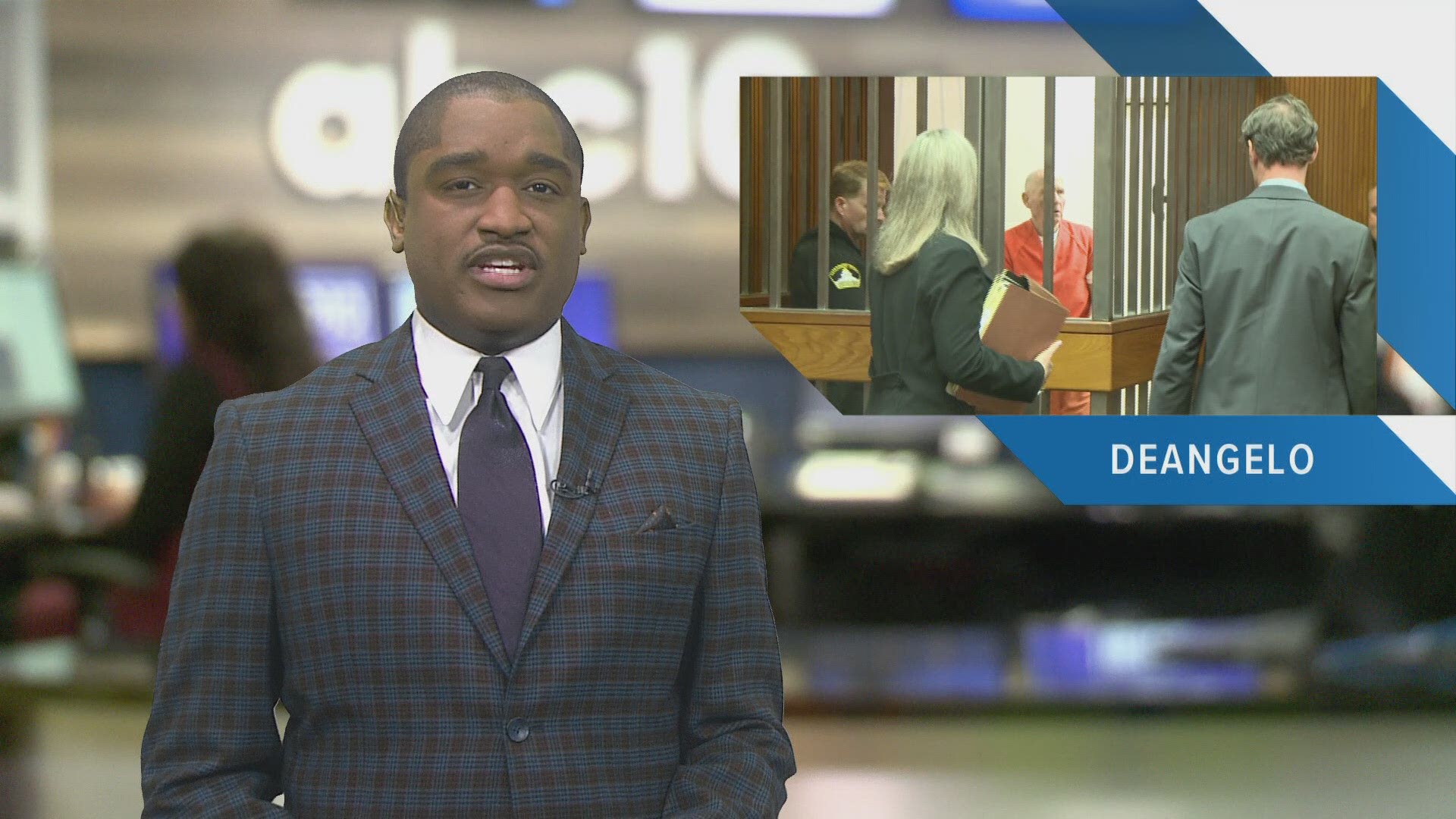 STOCKTON, Calif. — Stockton Mayor Michael Tubbs has received a lot of notoriety since being elected. He's young (the youngest mayor of a large city), overcame challenging odds (he grew up in Stockton as the son of a teenage mother and incarcerated father), and has what many people would describe as radical policy ideas (universal basic income is one popular example).

He's also soon to be the subject of a new HBO documentary.

A small crew of producers — led by award-winning film director Marc Levin — are currently following the 28-year-old mayor through his day-to-day life. For the past nine months, they've been chronicling things such as his implementation of Stockton's basic income program, and his response to the string of murders in the city last month.

"I think it's more like a diary of a young mayor and the reflections and echos of his own life, which is fairly unique," Levin explained of the film, which has a working title of "Reinventing Stockton."

"In a generation that's coming of age right now and facing every one of those challenges," he added, "It's kind of a balance between those two worlds, and in a different way than I think most would expect."

Levin — whose credits include Baltimore Rising, Brick City and Chicagoland — said he first became interested in Stockton when he visited during the 2008 mortgage crisis, which bankrupted the city. A few years later, he met Tubbs who was then a 22-year-old councilman.

"The universal basic income, the Advance Peace, the Stockton Scholars," Levin said, pointing to some of the bold initiatives Tubbs has pushed for during his two years in office, "All kind of laboratory of progressive ideas, new ideas, that interest me."

Cassius Michael Kim is a producer on the documentary who spent part of his childhood growing up in the Central Valley.

"It's such a happy coincidence to be able to spend some time back where I grew up, where I haven't been in 20 years," Kim said. "Growing up, Stockton was a city that just had a terrible reputation. Everyone warned each other to stay away from Stockton."

But Kim said this film will show another side to the city.

"Just seeing the energy in the movement that the mayor has started both inside and outside of his administration, how much these people care about their community, and just how strongly they're trying to fill the holes that exist within the fabric of that community," he added. "That's been really inspiring for all of us."

The crew expects to finish shooting in Stockton by June and anticipates a spring 2020 release date.