The five were among about 350 Americans that were evacuated from Wuhan, China in early February at the start of the outbreak. 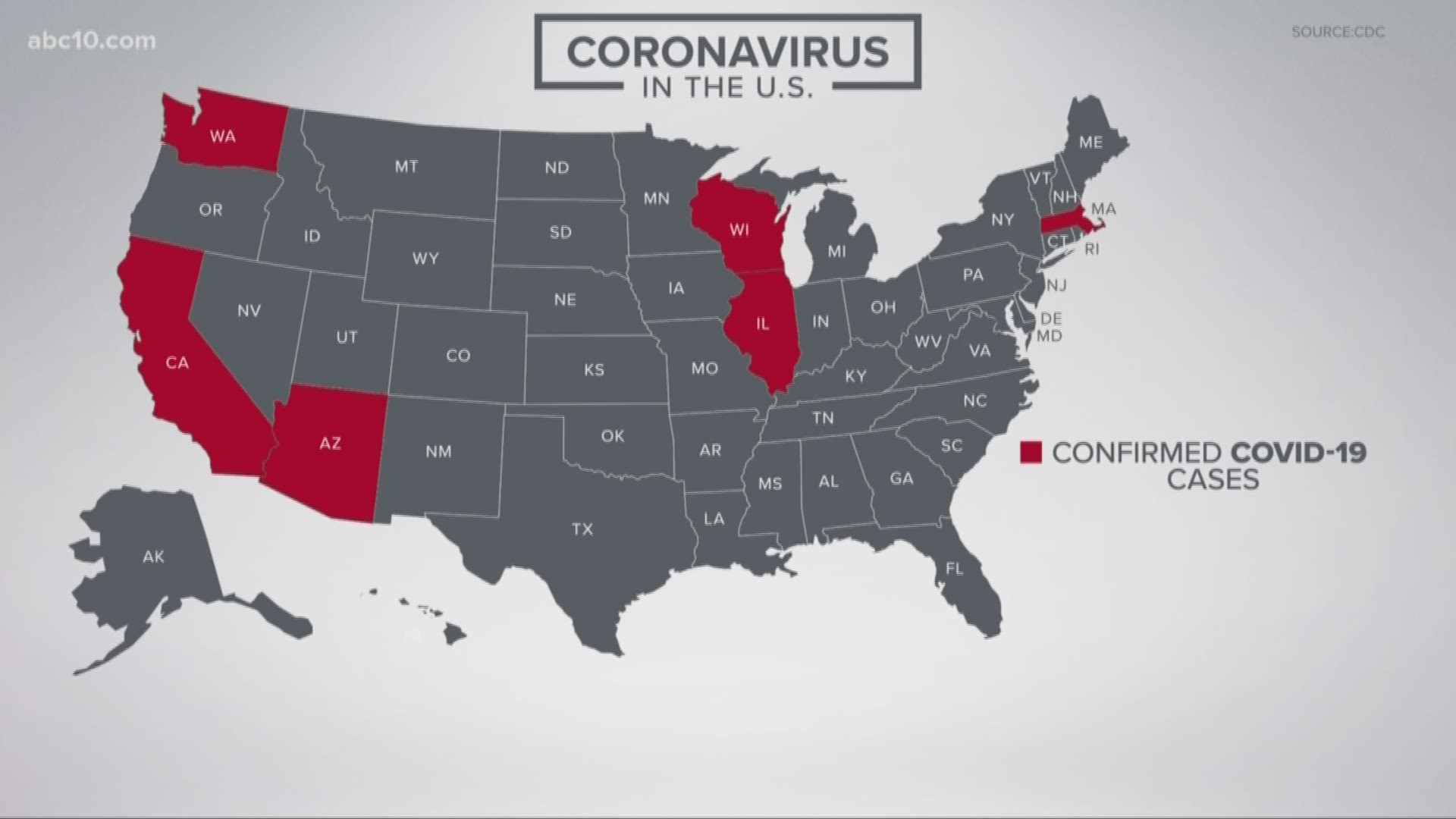 FAIRFIELD, California — The five Americans who were quarantined at Travis Air Force Base after showing symptoms of coronavirus have been cleared, the Centers for Disease Control [CDC] announced Wednesday.

The five were among about 350 Americans that were evacuated from Wuhan, China in early February following the outbreak. They were isolated after showing symptoms of the illness, but samples tested by the CDC turned out to be negative.

The passengers arrived at Travis AFB on two planes in the early morning of Wednesday, Feb. 5. Some of those passengers were then taken to Marine Corps Air Station Miramar in Southern California.

There are 233 people still under quarantine at Travis AFB, according to an Air Force spokesperson, with CDC employees in charge of their care and security. That number was revised down from 234 due to a clerical error.

The 2019 Novel Coronavirus (COVID-19) is a respiratory virus that was first identified in Wuhan, Hubei Province, China. It is believed to have originated from a seafood market in Wuhan. Common symptoms of the illness include fever, cough, and difficulty breathing, according to the CDC.

More about the coronavirus from ABC10: