'Alcohol is alcohol' | Why trendy hard seltzers aren't so healthy

Advertised as a healthy choice, this malt liquor beverage continues to rise in sales. But, is it really healthy? 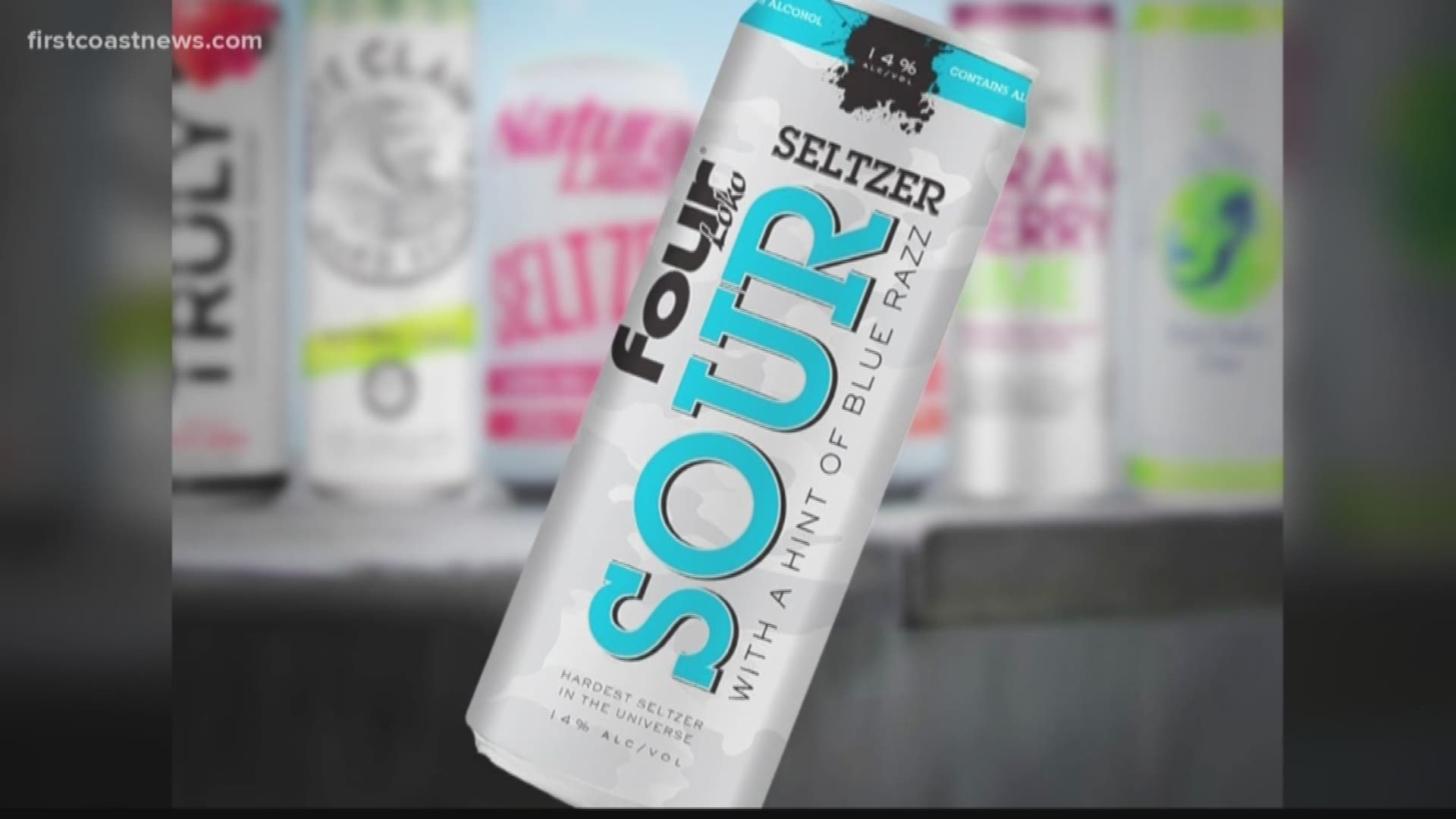 Many of the hard seltzer brands tout that they are low in carbs, low in calories, low in sugar and gluten-free.

National Institute of Alcohol Abuse and Alcoholism Director Dr. Aaron White said that regardless of the contents of the can an alcoholic beverage still has alcohol and can be bad for your health.

"As far as our body is concerned alcohol is alcohol," White said. "We are not in a place where we can say that alcohol is healthy."

White said that studies show that no matter how much alcohol you drink, people can be exposing themselves to short-term and long-term risks.

"For women, one drink a day can still increase the risk of breast cancer by 10 percent," White said.

White also said that while he was on his son's college campus, he saw several people carrying 12-packs of hard seltzer which to White shows how popular the drink is becoming.

Nielsen reports that the sales of hard seltzers increased by 165.7% in 2018 which is a big indicator that people like this malt liquor-water combo.

The trend with hard seltzer is to use it just like it is non-alcoholic sparkling water and are mixing it with more alcohol. White finds this concerning.

"You are still drinking alcohol no matter what it tastes like," White said.

Four Loko, famed malt beverage producer, announced they would be putting out their own hard seltzer product which would have the most amount of alcohol among the hard seltzer line-up.

With the news of Four Loko entering the seltzer game, this can cause some extra concern in regards to consumer health. The National Institute of Health's drink size calculator computes that a traditional Four Loko size, 23.5 ounces, with 14% alcohol would be the equivalent to 5.5 drinks.