In large doses, Benadryl (Diphenhydramine) can cause seizures and heart problems. 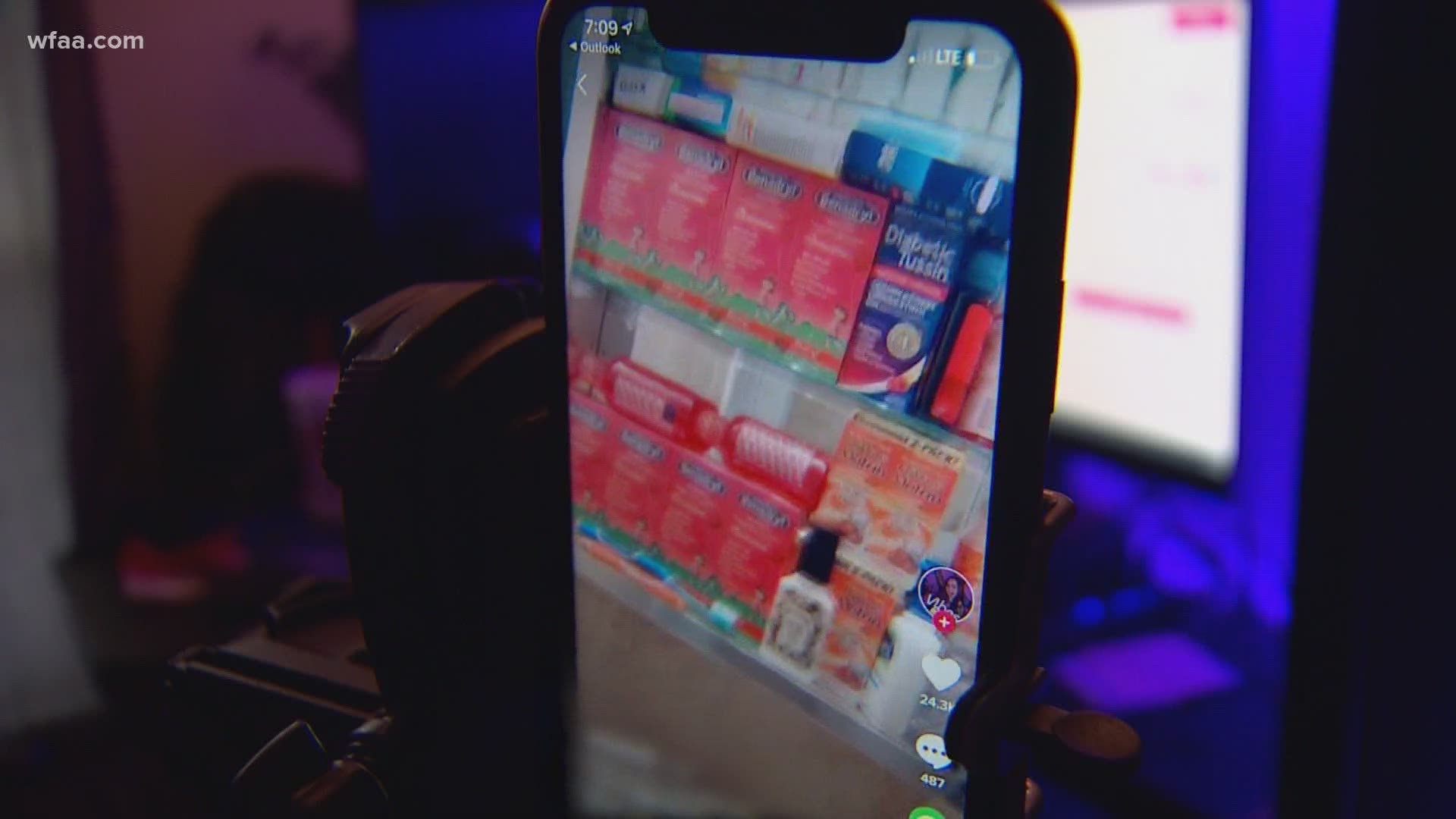 A dangerous TikTok trend is being blamed for the death of a 15-year-old girl from Oklahoma.

According to Newsweek, the Benadryl Challenge encourages users of the social media app to consume large amounts of the allergy medication in an effort to get high and experience hallucinations.

Schaeffer explained large doses of Benadryl (Diphenhydramine) can cause seizures and heart problems.

Last month, Cook Children's Medical Center in Fort Worth issued a warning to parents after it treated three teens who overdosed earlier this year. All three patients survived, but their situations serve as a cautionary tale for parents.

Nurse practitioner Amber Jewison treated all three of them. Two were admitted in a single day, she told our sister-station WFAA. In one case, a teen took 14 pills in one night.

"We have seen kids who overdose in suicide attempts," Jewison said. "But this was different. These kids weren't trying to harm themselves. They watched a video and it told them exactly how many milligrams to take and to see how it made them feel."

Matt Howerton at WFAA contributed to this report.