A blood sample can determine if you have certain genes that make you more susceptible to breast cancer, allowing doctors to craft a plan. 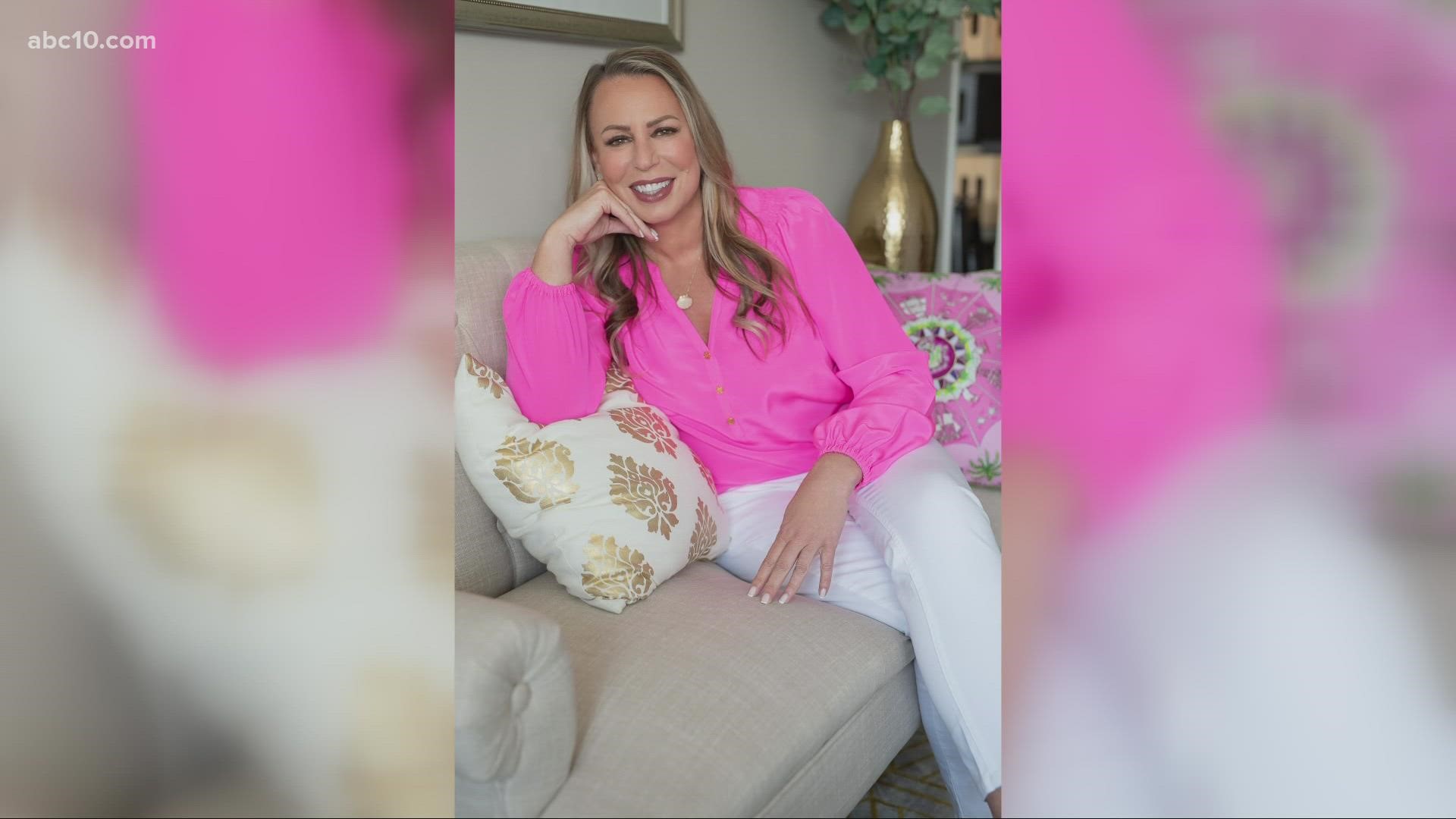 SACRAMENTO, Calif. — Genetic testing is a tool that could save your life. That blood sample can determine if you have certain genes that make you more susceptible to breast cancer, allowing doctors to make a plan of action.

Lesley Nygaard was living in Truckee when she was diagnosed with breast cancer in 2009. She went in for her first mammogram at 41-years-old.

"When I went in, they found something and they said, you're gonna have to come back for a diagnostic mammogram and possibly an ultrasound, Nygaard said. "I went in and I just drove myself because honestly, it wasn't on my radar. I didn't think it was gonna be anything at all."

She was diagnosed with stage three breast cancer with no family history. She was able to stay in her rural mountain community to get treatment, thanks to a medical partnership with UC Davis.

When she was diagnosed, genetic testing for the BRCA — an abbreviation for “BReast CAncer — genes that cause breast cancer was new and expensive. Things have changed as the years have passed, but initially it was hard to get it covered by insurance.

Nygaard said she's grateful she could get the test and found out she was positive. Later, her sisters tested positive, too.

"I was able to let my sisters know that they have to do some surveillance themselves," she said. "So both of them did do the double mastectomy and removal of the ovaries called an oophorectomy, which is the basic standard of care."

That's why it comes down to being proactive.

Nygaard went through eight rounds of chemo, a double mastectomy, radiation and an oophorectomy. She is now cancer free. She even climbed Mount Everest to celebrate her fifth anniversary of survivorship.

"If you catch things earlier, your long-term outcomes going to be much better. So, I personally would suggest knowing, even if it's scary, because at least you know, then you're still in the power position to make the choice that you need to make for yourself," Nygaard said.