Until the week of July 4, only animals were known to have contracted the West Nile virus in California this year.

Public health officials say a resident of San Luis Obispo County died from complications of the mosquito-borne virus, although the state didn't provide any other details.

The California Department of Public Health warns that hot weather is increasing the number of mosquitoes and, therefore, the risk of infecting humans.

“West Nile virus activity in the state is increasing, so I urge Californians to take every possible precaution to protect against mosquito bites,” Dr. Tomás J. Aragón, Director of the California Department of Public Health and State Public Health Officer, said.

As of July 9, the West Nile virus has been detected in 45 dead birds from 6 counties and 177 mosquito samples from 13 counties. Placer, Sacramento, San Joaquin, Stanislaus and Yolo counties are some of the counties that have made these reports.

Most people infected with the virus don't have any symptoms, but a small percentage can have serious neurological problems. State figures show more than 300 deaths from the West Nile virus in California since 2003.

People 50 and older and people with diabetes or hypertension have a higher chance of getting sick of the West Nile Virus. They are more likely to develop complications from an infection.

The California Department of Public Health recommends people drain any standing water, wear insect repellant and be aware mosquitos are more active at dawn and dusk to minimize their exposure to mosquitos, which are more likely to spread the virus to a person.

Click here to read the full story from the Associated Press.

WATCH ALSO FROM ABC10: With California in the midst of a heatwave, who is most at risk?

The inside of vehicles and asphalt can also become dangerously hot. It’s important to be extra cautious when bringing pets or children outdoors on hot days. 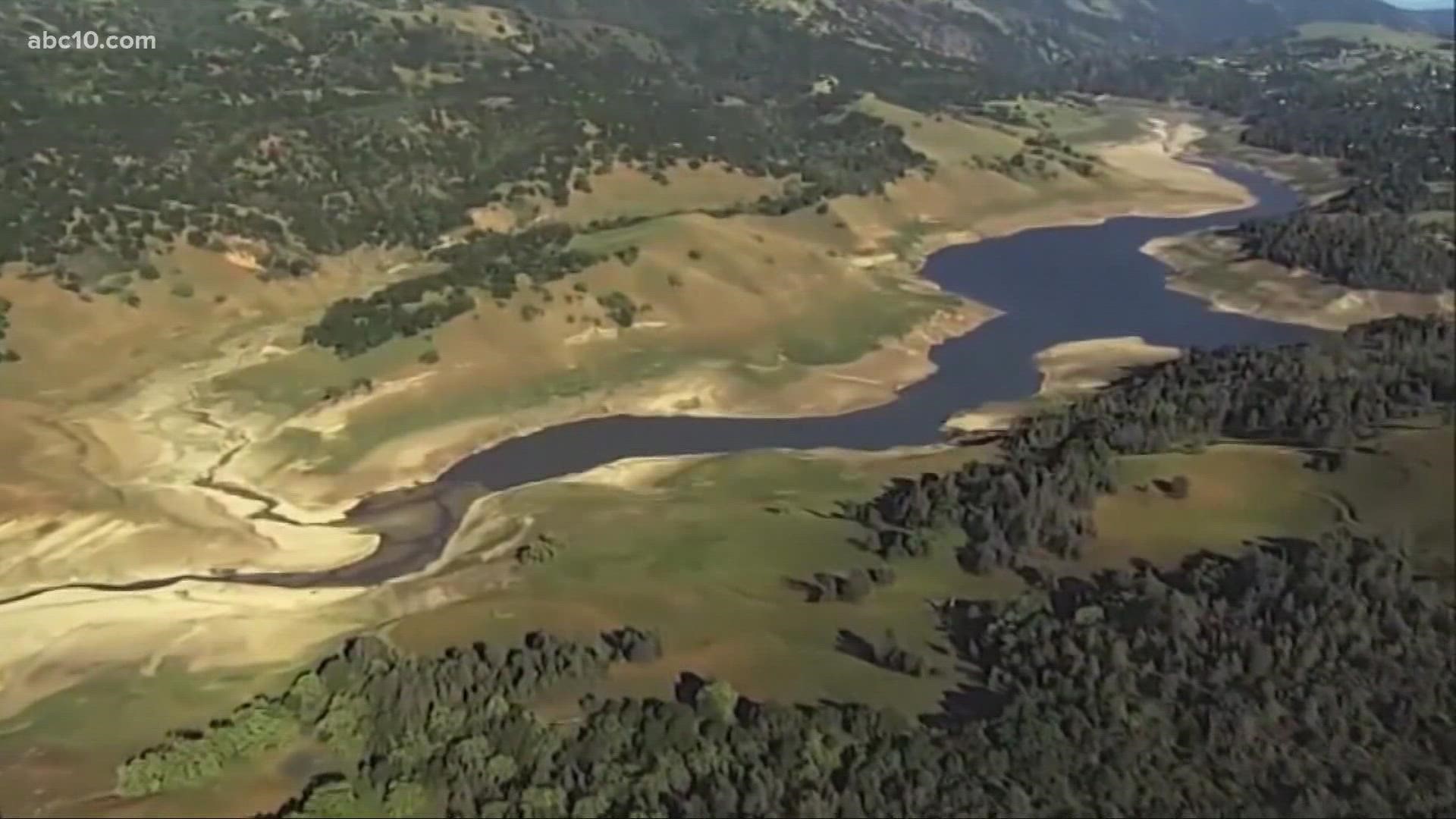 The statewide drought emergency, how school funding could be affected by low attendance and more | This week in California politics