Eleven Americans have been diagnosed with the paralyzing disease similar to polio so far this year. 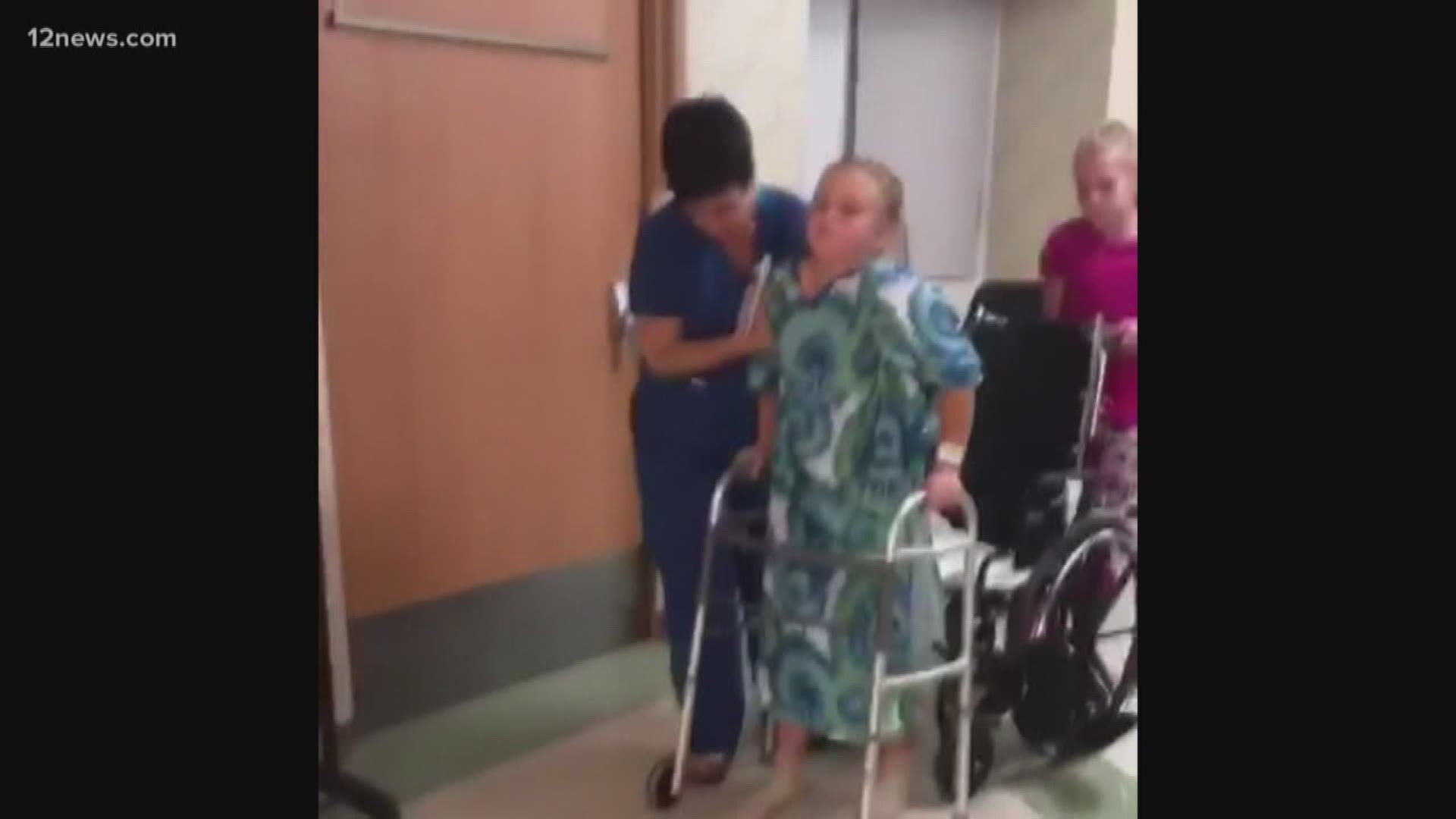 QUEEN CREEK, Ariz. — Eleven Americans have been diagnosed with acute flaccid myelitis (AFM) this year, according to the Centers for Disease Control and Prevention.

AFM is a growing disease that appears to be primarily affecting children. Five people in Arizona were diagnosed with the disease in 2018, according to the  CDC.

Ten-year-old Queen Creek resident Lilly Hill was one of them.

“I guess the most frustrating part is that there isn’t a lot of information,” said Hill’s mother, Natalie.

Now, a year after the diagnosis, Lilly still goes to regular physical therapy sessions after she was unable to walk for six days last June.

“It was on Father’s Day and I just—my legs felt like Jell-O,” she said.  “They started to sting and they were like pins and needles.”

Two of the 2018 cases of AFM were in the Queen Creek area.

The Hills hope by speaking out about the disease, more research will be done.

RELATED: Tempe 1-year-old one of four kids in Arizona diagnosed with AFM in 2018

MORE: VERIFY: What we do and don't know about AFM, the polio-like illness