Despite the outbreak, there has been no impact on overall service and the agency does not anticipate any disruption. 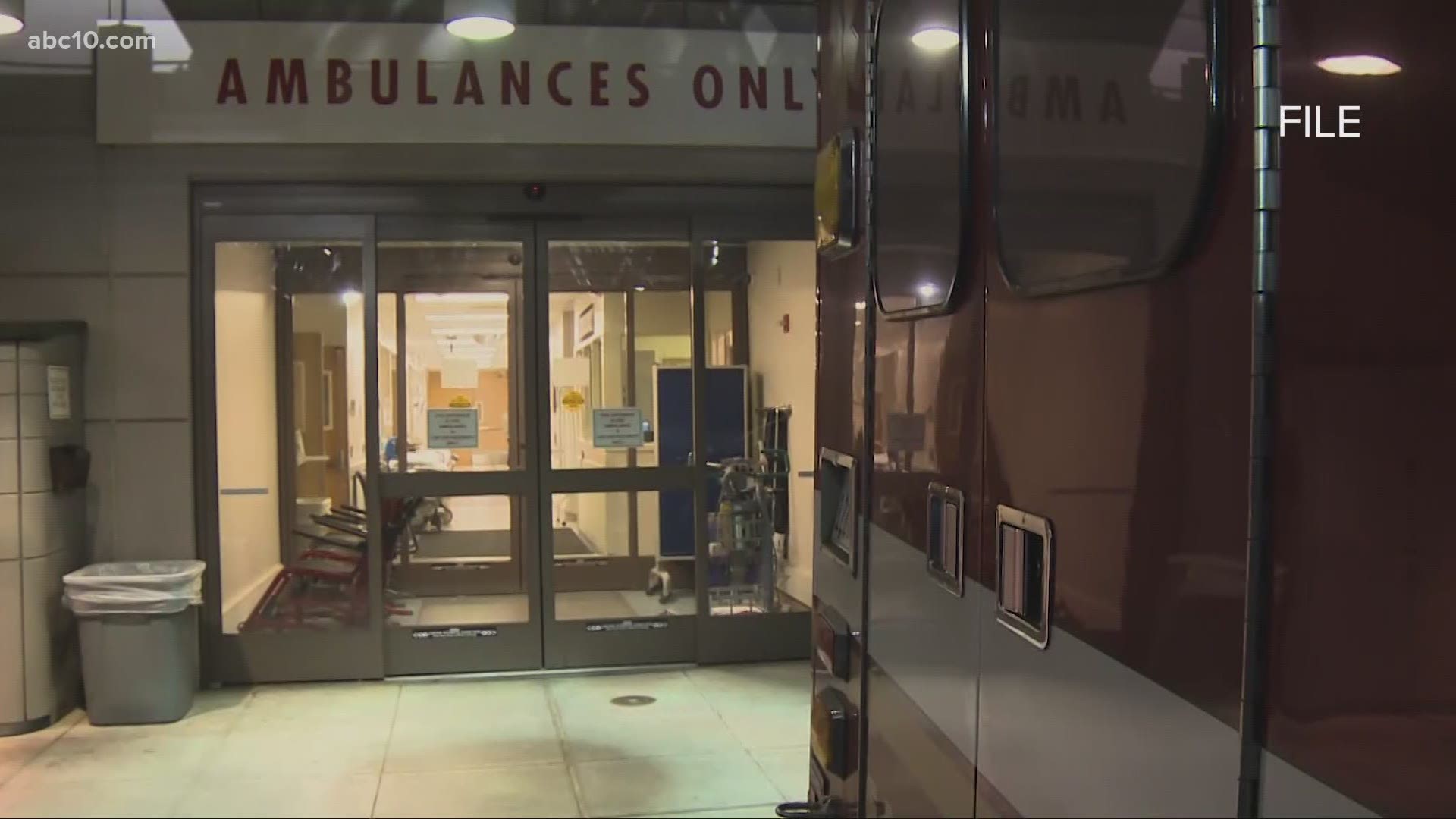 Executive Director of the communications center Tyler Wagaman announced news of the outbreak in a press release on Friday but said he could not elaborate further on the health of the infected employees.

“This outbreak is another reminder that the virus is surging in our community and we all must be vigilant about containing its spread,” Wagaman said.

Contact tracing has not yet determined the origin of the infection. Wagaman said as soon as the first positive test was confirmed, the center implemented rapid testing for the entire organization where they determined eight others were COVID positive.

Despite the outbreak, there has been no impact on overall service and Wagaman said the agency does not anticipate any disruption.

None of the infected employees have had contact with the public as part of their job duties, the press release stated.