Health officials say the state expects to receive approximately 2.5 million first and second vaccine doses per week in the first half of April. 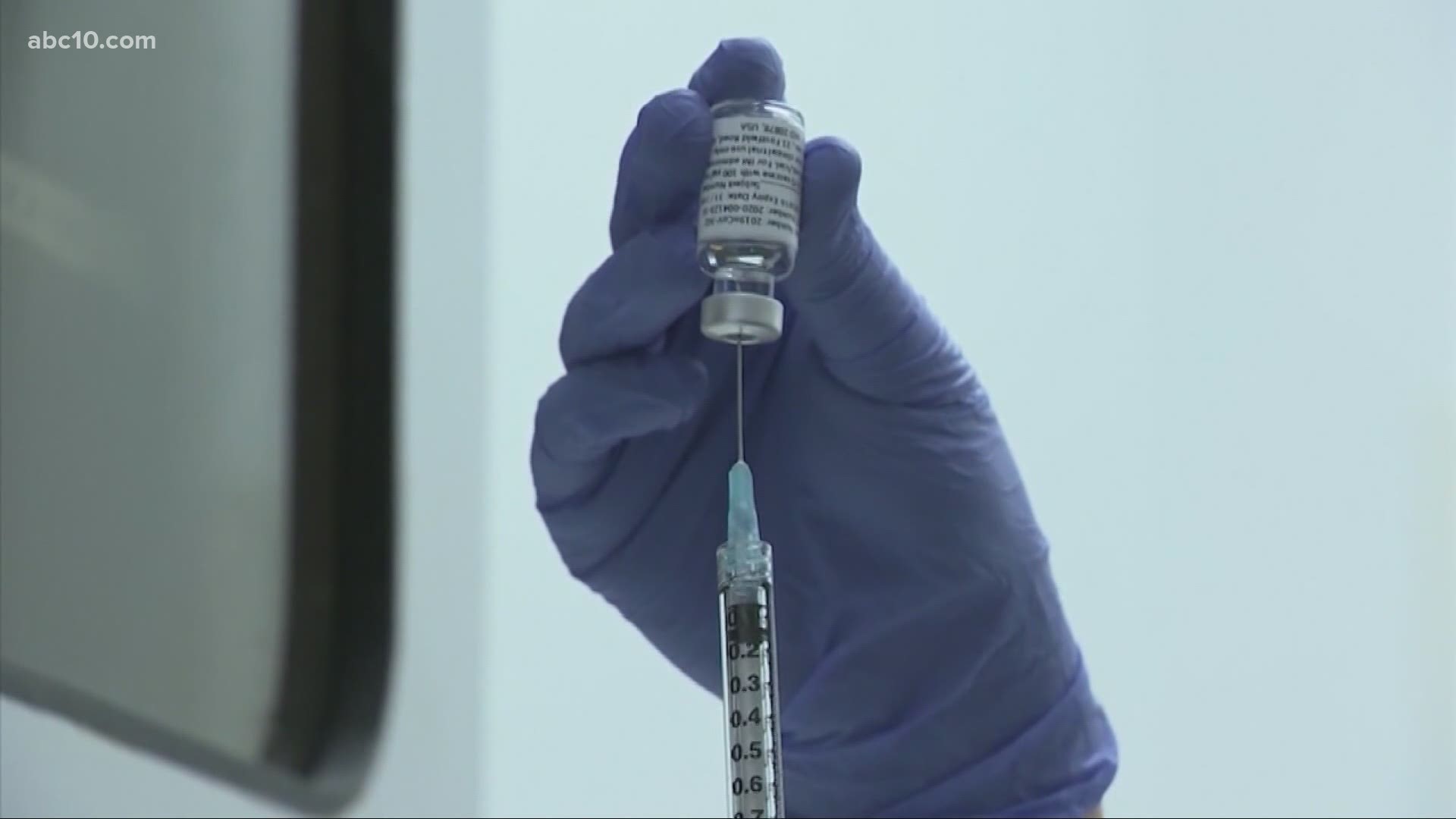 SACRAMENTO, Calif — All Californians over 16 years old will be able to receive a coronavirus vaccination beginning on April 15, Gov. Gavin Newsom announced Thursday.

The update in vaccine eligibility is possible due to an expected increase in supply, state officials said. The first expansion of doses will go to those above 50 years old beginning on Thursday, April 1.

Health officials say the state expects to receive approximately 2.5 million first and second COVID-19 vaccine doses per week in the first half of April, and more than three million doses in the second half of April.

“With vaccine supply increasing and by expanding eligibility to more Californians, the light at the end of the tunnel continues to get brighter,” Newsom said in a press conference.

RELATED: Why getting just one Pfizer or Moderna vaccine is not enough

Although the upcoming eligibility will no doubt help in the state’s reopening efforts, health officials say it will still take several months to administer the doses.

California currently has the capacity to put 3 million vaccine doses in arms per week, according to state health officials and it's ramping up efforts to raise that number to 4 million per week by the end of April.

As of March 24, the state reported nearly 16 million vaccine doses had been administered. To date, there have been more than 3.5 million confirmed COVID cases in the state and more than 57,000 deaths.

NEW: CA is expanding eligibility for the #COVID19 vaccine.

Beginning April 1, Californians 50+ will be able to sign up for an appointment.

Beginning April 15, eligibility will be expanded to everyone 16 and older.

The light at the end of the tunnel continues to get brighter.