Orange or yellow tiered counties? You may proceed (with modifications). 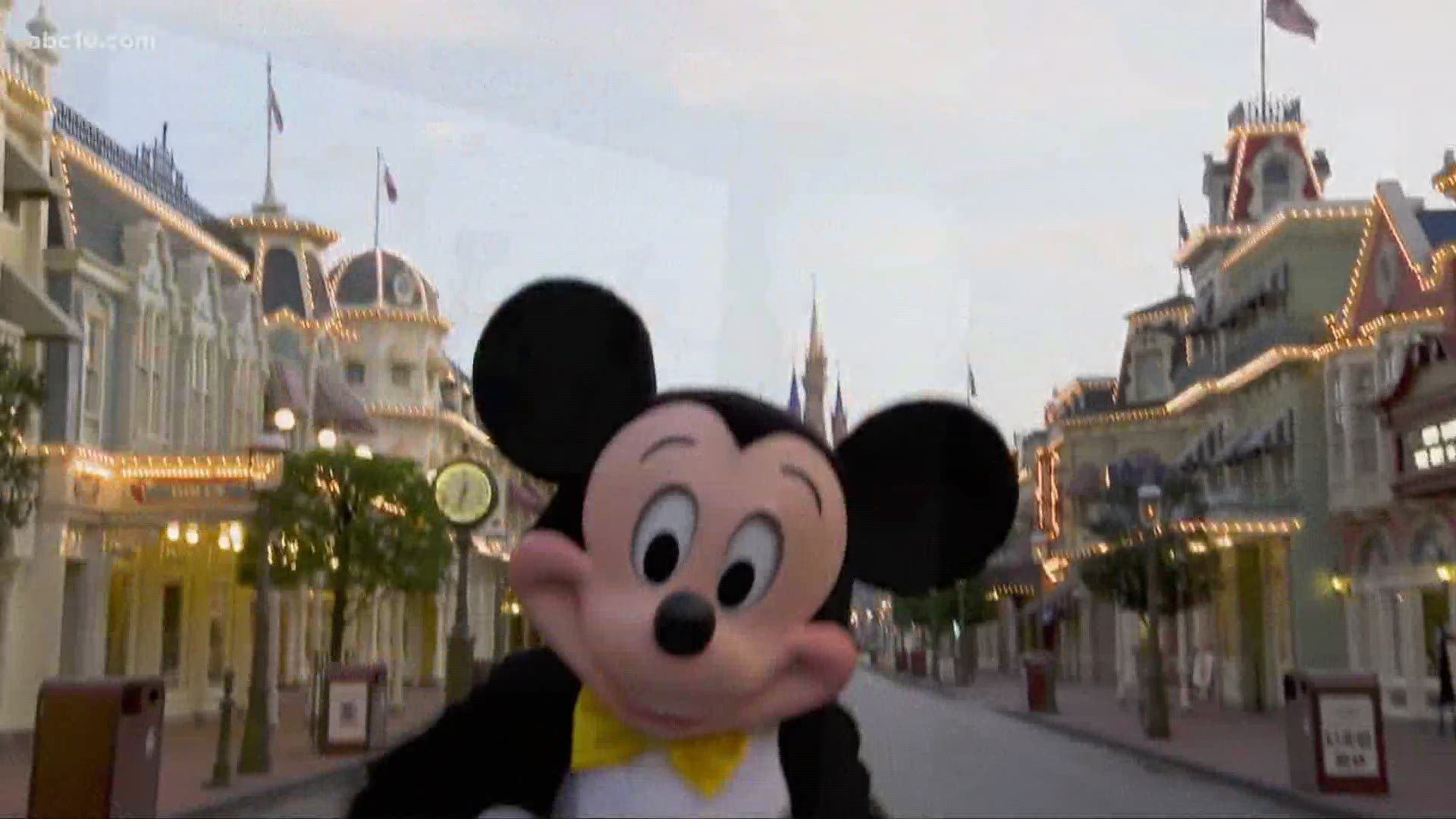 SACRAMENTO, Calif. — Secretary of California Health and Human Services Dr. Mark Ghaly announced new guidance Tuesday on reopening a number of businesses in the state, including theme and amusement parks

Small theme parks can now reopen outdoors in the orange tier, while large theme parks have to be in the yellow tier to reopen.

Modifications would have to be made to begin accepting visitors again, including limiting capacity and ticket reservations.

Dr. Ghaly said that a "small" theme park means a capacity of 15,000 or fewer people. To be able to reopen, these amusement parks would need to reside in a county in the orange tier, the second least restrictive tier and the second hardest to get into.

"The nature of the smaller amusement, theme parks is that they're really local activities," Dr. Ghaly said. "They often don't draw from broad communities, and they're almost exclusively outdoors."

The guidance for larger theme parks is stricter, due in part to not wanting to draw outside visitors.

For large theme parks like Disneyland to reopen, their local county will have to reach yellow tier metrics: a 7-day daily case rate of less than 1 per 100,000 and a less than 2% positivity rate.

The state has further guidance on how amusement parks will need to modify operations before allowing visitors:

Some modifications for the fans in particular are specific. For instance, there's a ban on tailgating, and guests are discouraged from "yelling, singing, booing."

However, Tuesday’s announcement by the state’s top health official may have little immediate effect for sports fans. Some teams are done for the year and the home of football’s 49ers won’t immediately ease restrictions.

San Francisco meanwhile moved into the state’s least restrictive tier, the first urban area to join many geographically larger and far more rural areas scattered near the Oregon border or in the Sierra Nevada mountain range. 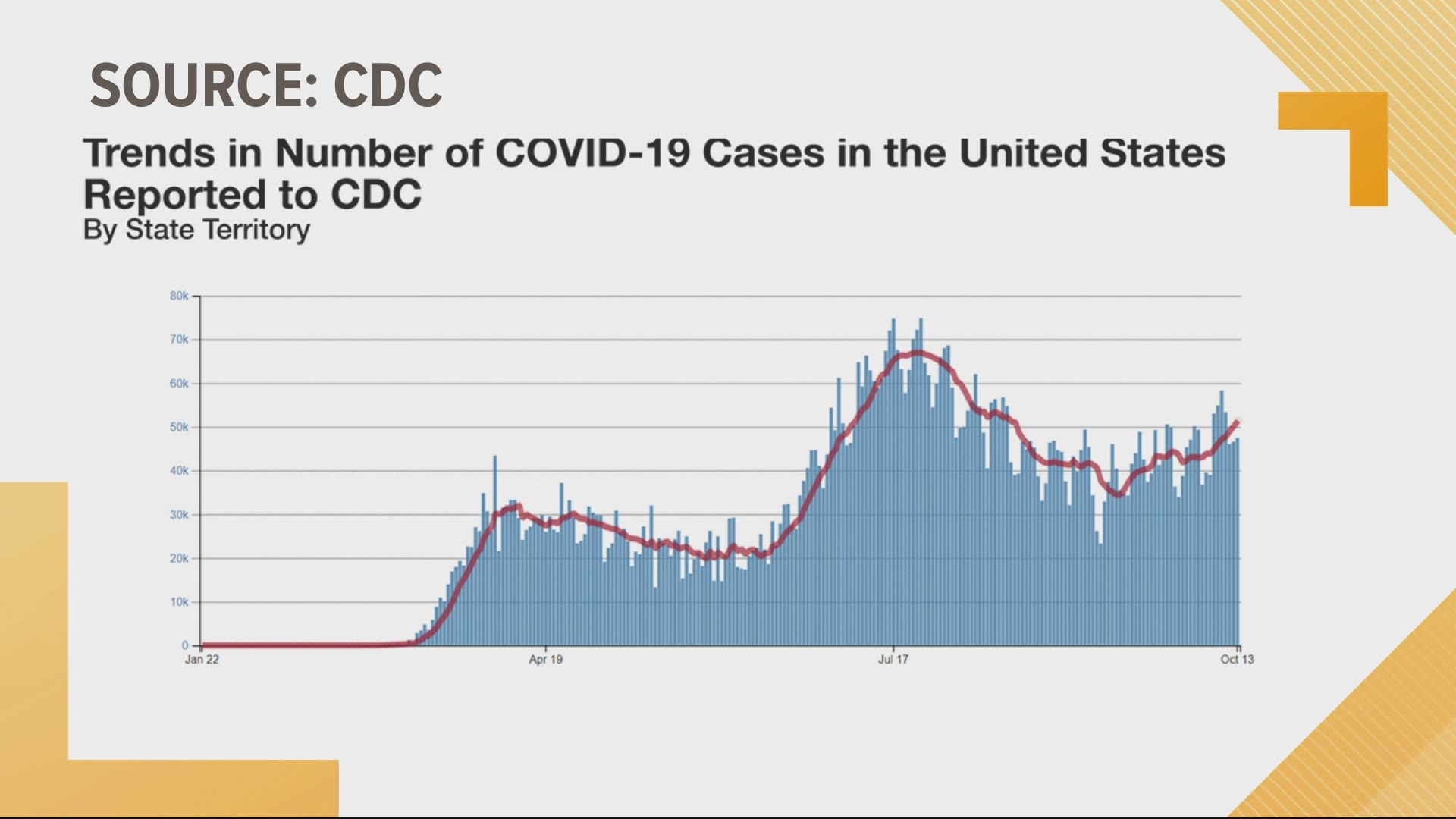