Asian Americans report being harassed, assaulted amid US coronavirus outbreak

Elk Grove Mayor Steve Ly, America's first Hmong mayor, called out Trump and other national leaders for their rhetoric, saying that it's time for unity. 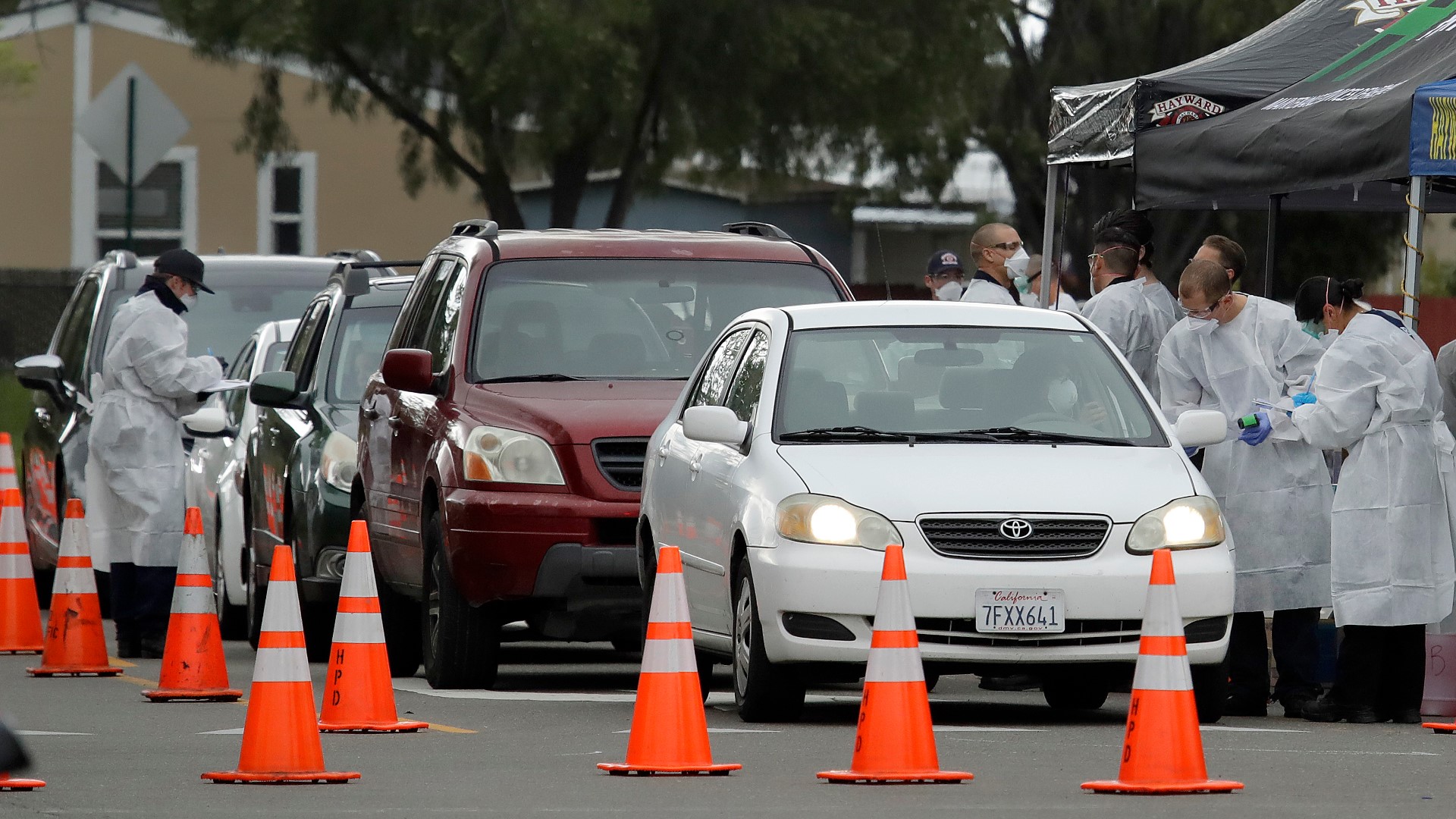 SACRAMENTO, Calif — There's an increase in the amount of hate crimes against Asian Americans as the coronavirus continues to spread across the country, according to an FBI analysis obtained by ABC News.

Federal law enforcement's assessment comes based on the assumption that Americans will associate the virus with China and Asian Americans, something only heightened as President Donald Trump, other politicians and media commentators call the coronavirus the "Chinese Virus."

Trump has repeatedly defended his language, saying that it's not racist or xenophobic because calling it that only reminds people where the virus originated.

Steve Ly, Mayor of Elk Grove and America's first Hmong mayor, called out Trump and other national leaders for their rhetoric, saying that it's time for unity.

"This is not a time to be divisive," Ly said. "And I think the fact that when you start labeling it as the ‘Kung Flu’ or the ‘Chinese Coronavirus,’ those are the wrong terms. You know, we all bleed the same we all hurt the same.”

Still, the words have impacted many Asian Americans.

A mother from West Sacramento reported that her 10-year-old daughter was blamed by a peer for bringing the coronavirus to her school.

"This led to depression and a desire to no longer be Asian,” the mother wrote this week.

The online reporting system is meant to track and help combat instances of racist attacks toward Asian Americans. Some have reported being spit on, coughed on, or yelled at while traveling in their day to day, the A3PCON tracker found.

"To create differences or antagonism or hatred against another group, it does nothing to help the situation," Fong said. "It only exacerbates the it and makes things even worse."

WATCH MORE: Survey: 85% of cities say they don't have enough ventilators to deal with coronavirus patients