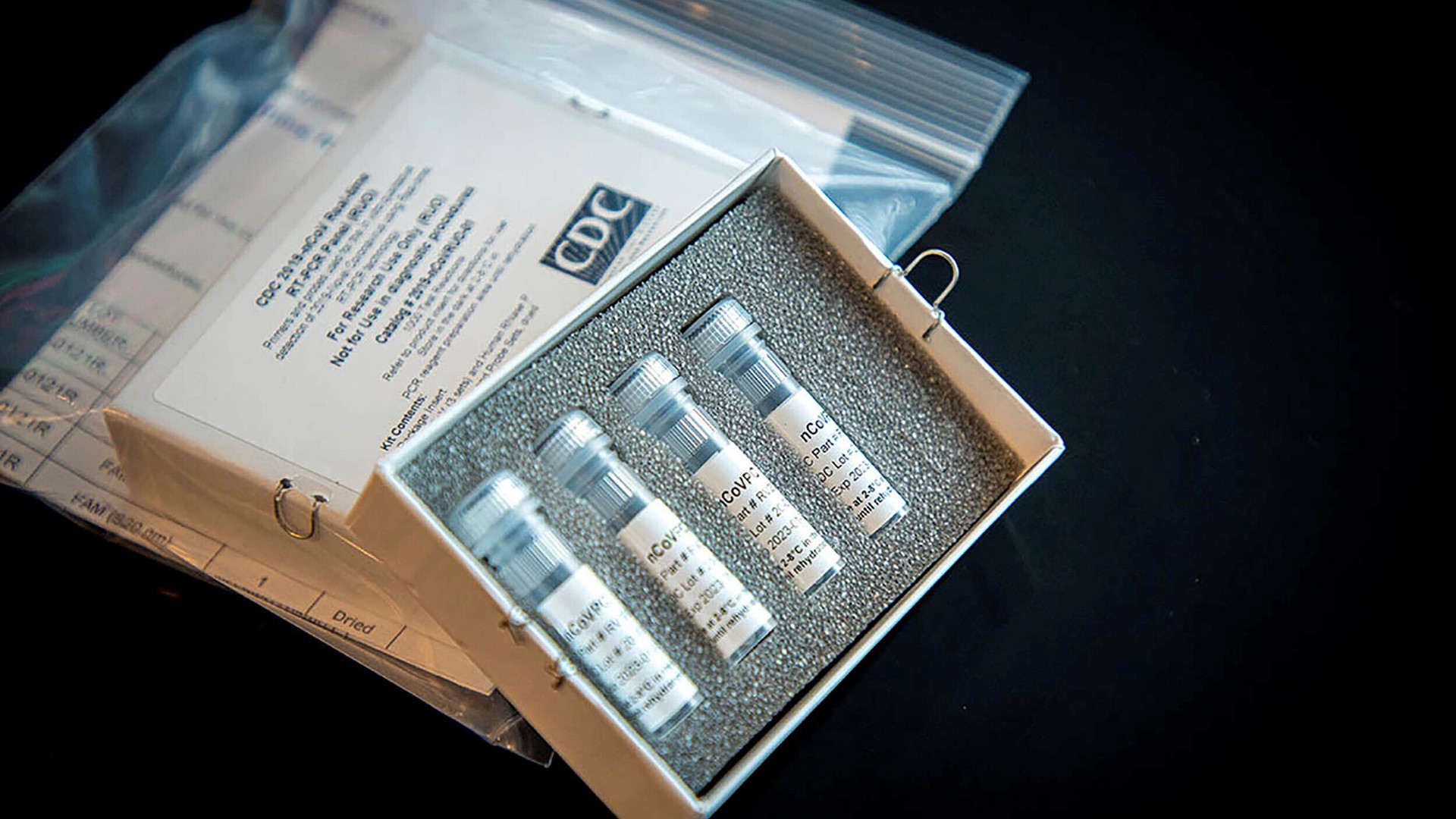 SACRAMENTO, Calif — Days after a Solano County woman tested positive for the coronavirus after not being tested for days, California health officials announced the state is receiving 1,200 more test kits.

The new kits from the U.S. Centers for Disease Control and Prevention will allow health officials throughout the state test patients showing symptoms of the novel coronavirus named COVID-19.

"The availability to test at California's public health laboratories is a significant step forward in our ability to respond rapidly to this evolving situation," said Dr. Sonia Angell, director of the state's public health department. "As we face the likelihood of community transmission here in California, having this resource where we need it, is essential to better inform public health response and protect our communities."

The kits come days after state leaders criticized the CDC for a delay in testing the Solano County woman who went from NorthBay VacaValley Medical Center to UC Davis Medical Center before she was confirmed as the first case of COVID-19 spread in the community.

After the woman was transferred to UC Davis, hospital officials said they wanted to test her for the coronavirus, but they did not test until four days later. That's because the CDC was the only agency doing testing.

The CDC's rules called for testing samples from patients who both showed symptoms and either traveled to China or had contact with someone who tested positive for the virus.

The CDC pushed back on the hospital's claim, saying it heard about the case last Sunday and performed the test quickly when the sample came. A CDC official admitted testing hasn't always gone smoothly but said the agency "has not said no to any request for testing."

UC Davis has since sent 36 nurses and 88 health care workers home for self-quarantine, officials with the National Nurses United said. The NNU, which is the parent union to the California Nurses Association, said staff at the hospital asked officials on Feb. 11 to institute plans used in the 2014 ebola outbreak for infection control, but the hospital did not.

"We know that we can be successful in getting all our hospitals prepared to control the spread of this virus,” said Bonnie Castillo,the executive director of National Nurses United. "We are committed to working with hospitals and state and federal agencies to be ready. But nurses and health care workers need optimal staffing, equipment, and supplies to do so."

UC Davis medical officials were not immediately available for comment.

Meanwhile, Solano County health officials announced Friday two additional cases of the coronavirus. The two people are both residents of Solano County, and tested positive in Japan before being transported to Travis Air Force Base for quarantine.

One of the two people tested positive again after undergoing CDC testing. The other person's CDC test is pending, county health officials said.

Health officials said both are under mandatory home isolation until they are cleared with the county.

Both the county and Travis Air Force Base declared a local emergency because of the influx of cases in the area.

"It is important to recognize that we have moved from containment to mitigation,"  said Solano County Health Officer Dr. Bela Matyas in a press release. "We are investigating potential exposures and ensuring that proper evaluation and care are provided if they become sick."

Brandon Rittiman contributed to this report.