“Because we don’t want to do anything to violate anybody’s rights obviously, and to make sure we are doing everything within the law,” Chief Eric Nunez told ABC10. 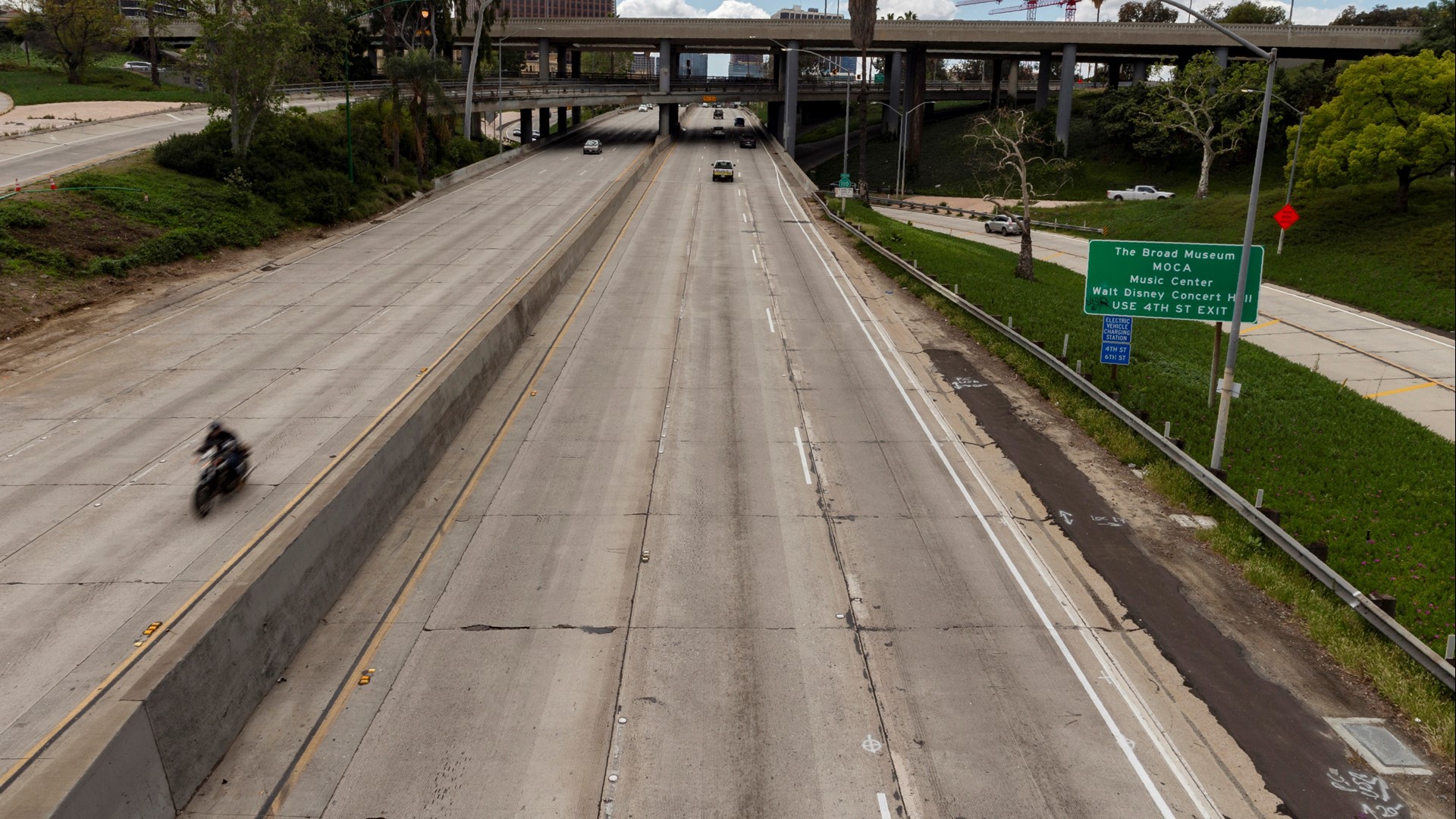 SACRAMENTO, Calif. — The President of the California Police Chiefs Association, Eric Nunez, is seeking clarification from Gov. Gavin Newsom’s office on the new, “limited” stay-at-home order that is set to go into effect for much of the state on Saturday.

“Because we don’t want to do anything to violate anybody’s rights obviously, and to make sure we are doing everything within the law,” Nunez told ABC10’s Chris Thomas. “Because in order to enforce something like that we want to obviously make sure it’s constitutional and how they want us to go about enforcing something like that.”

Newsom tweeted the announcement, saying, “Due to the rise in #COVID19cases, CA is issuing a limited Stay at Home Order. Non-essential work and gatherings must stop from 10pm-5am in counties in the purple tier. This will take effect at 10pm on Saturday and remain for 1 month.”

Nunez told ABC10 he wants a legal opinion from the attorney general.

“Is this giving us probable cause to actually stop a vehicle or stop a person and detain them simply because they are walking from one place to another after 10 o’clock in the evening between 10 and 5?” Nunez said.

“Our first priority is public safety when it comes to serious crime, so that will always take precedence,” Deputy Alan Sanchez with the San Joaquin County Sheriff’s Office said.

Practically every major local agency told ABC10 they are focusing on education over enforcement of the new curfew.

What happens after the statewide curfew begins Saturday, and whether the governor’s or DA’s office releases clarification, remains to be seen.