There have been 630 listings taken off the market or on hold since March 12 which represents between 15 to 20 percent of all listings in the Sacramento region. 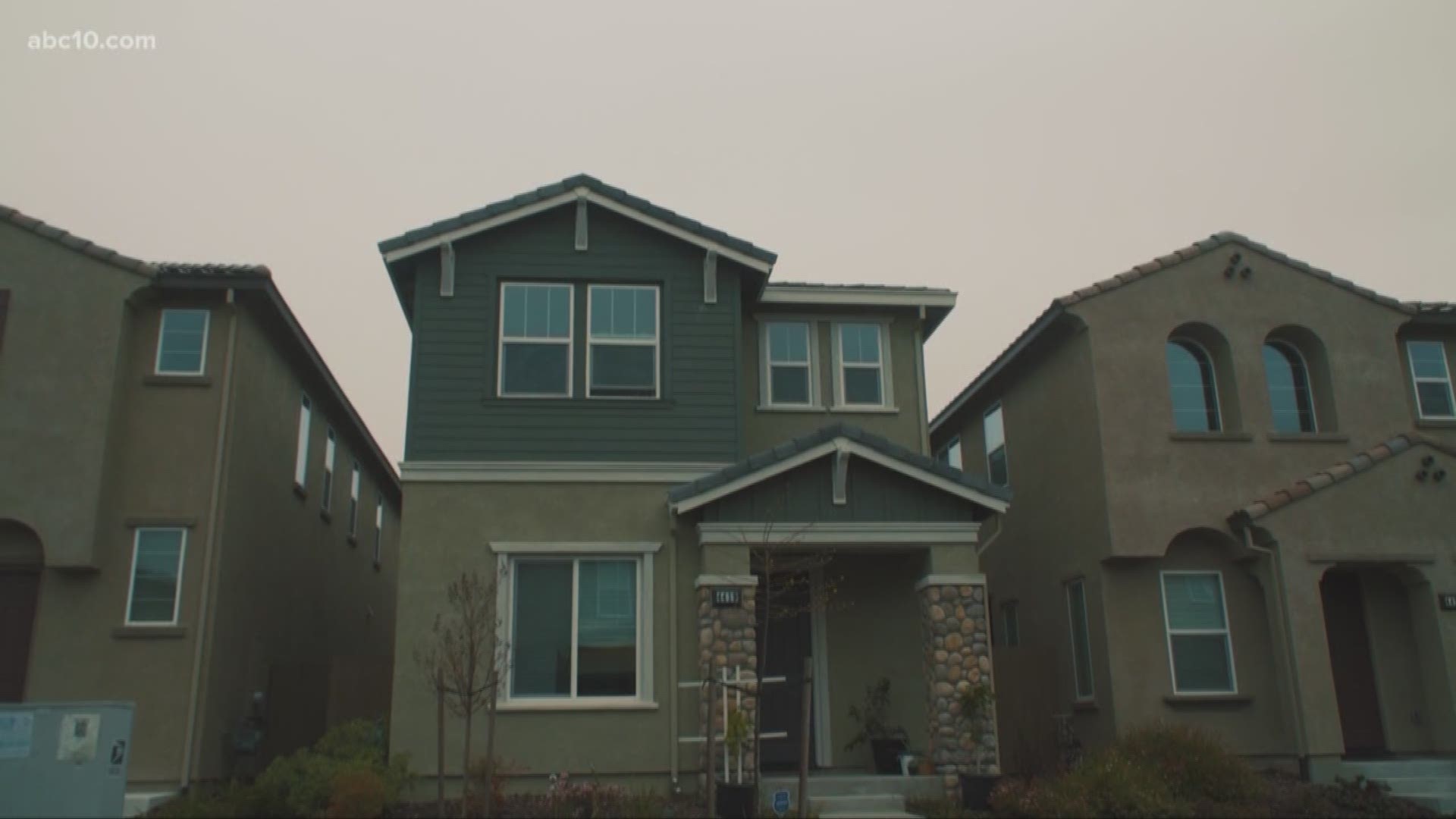 SACRAMENTO, Calif. — The California Association of Realtors has ordered realtors to stop all face to face marketing and activities which includes showings and open houses because of the state's stay at home order.

“What happens is with our newer listings we can send out a virtual tour and give a scanned image of 3D home viewing to people and we’re seeing so many hits,” said Tim Collom, real estate agent in Sacramento.

Tim Collom’s team is revamping its marketing efforts with more 3D videos and social media after restrictions placed by the California Association of Realtors.

This includes no showings, listing appointments, open houses, and property inspections. However, real estate is still considered an essential service.

“There is simply less people who are going to list in light of not wanting people to go through their homes but at the same time over the last two weeks there have been over 1400 new listings so clearly we’re seeing things come to the market” said Ryan Lundquist, appraiser.

Ryan Lundquist, an appraiser, has been looking at the numbers in the Sacramento region which includes Sacramento, Placer, Yolo, and El Dorado Counties.

There have been 630 listings taken off the market or on hold since March 12 which represents between 15 to 20 percent of all listings.

“I would say buyers have gained significant advantage lately,” Lundquist said. “Sellers have been driving our market for the past eight years and so I think buyers are in a place where they’re saying hey move over cause we want a turn.”

As for what will happen in the next few weeks or several months it’s hard to tell with this pandemic.

“Our economy was so good,” Collom said. “The first three months we had the best two months we ever had and then now it’s come to a point. Not even a pause but we don’t know if it’s gonna go down or what’s gonna happen.”

The protections allow tenants who can show that they have been affected by the coronavirus up to 120 days to pay rent after the end of the emergency order.