California's 6 key factors in coronavirus response before reopening the state

Gov. Newsom called this next moment "most challenging and difficult of all" as we move away from the surge and into suppressing the virus. 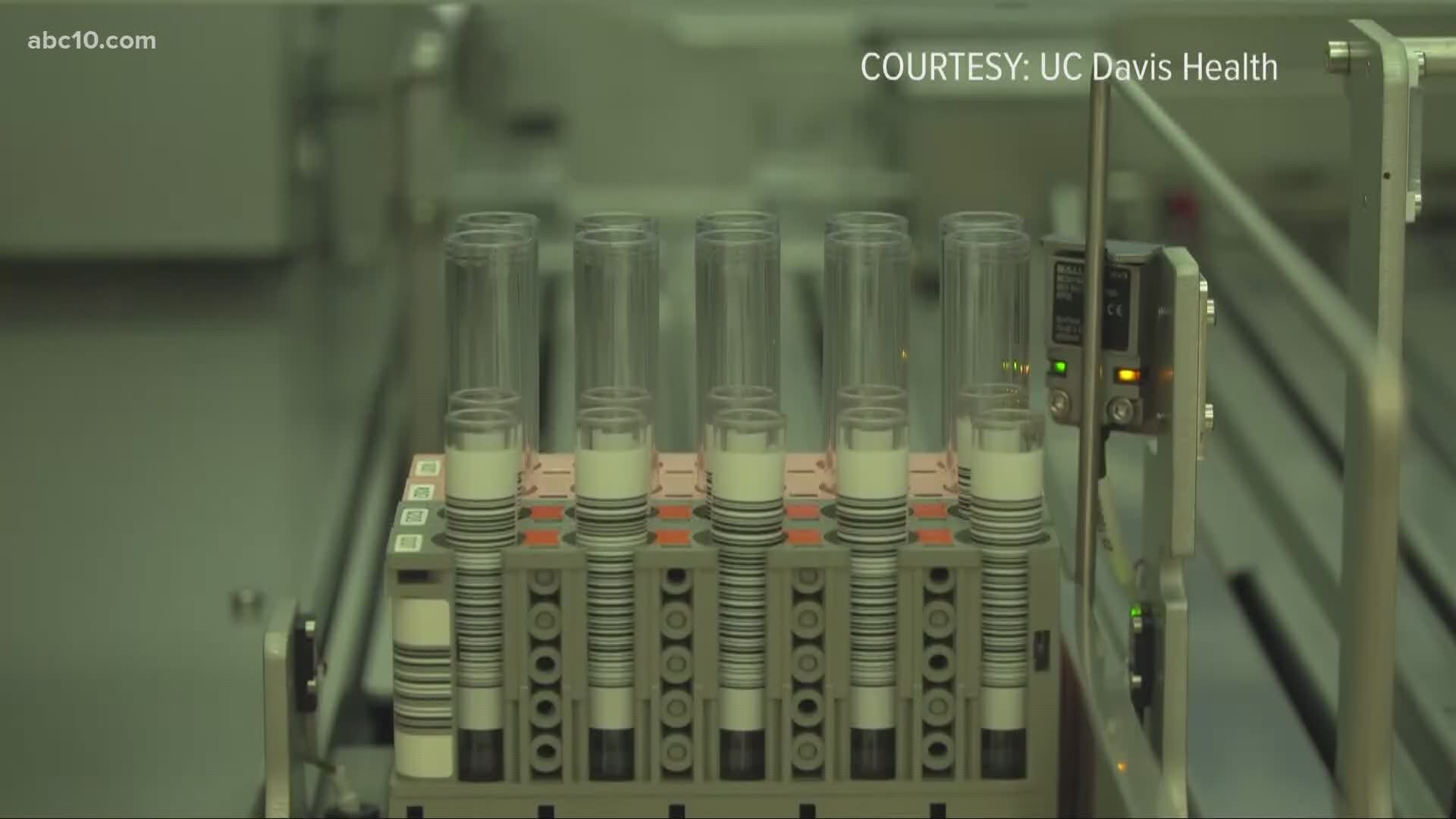 SACRAMENTO, Calif. — Lifting the stay-at-home order has been on many minds as of late, especially after many county officials in California extended the order into May.

However, before California reopens, Governor Gavin Newsom said in a press conference on Tuesday that there are several parameters that still need to be met before the state moves to the next phase.

"The next phase… is a phase that I would frame as an optimistic phase," Gov. Newsom said. "We move from surge, and we begin to transition to suppression — ultimately on our way to herd immunity and ultimately to a vaccine — but in this transition, where we do see light at the end of the tunnel, there is a ray of optimism and hopefulness that this too shall pass."

The governor calls this phase the "most challenging and difficult of all." By focusing on six indicators, California officials will determine the state's preparedness to begin the transition to surge, then suppression, and finally herd immunity (the light at the end of the tunnel).

California's six indicators for modifying the stay-at-home order are:

The state hopes to get to 10,000 tests per day, which is about 7,500 fewer daily tests being conducted right now,according to state data. However, the rate of test is increasing everyday.

In Sacramento County, health officials are prioritizing expediency and availability over quantity when it comes to local benchmarks. They want to be sure all hospitals and clinics can provide testing with results in less than 24 hours to help with contact tracing.

"We are not shooting for a specific number of tests per se," Sacramento public health officials said. "But we want to be able to have testing readily available to all hospitals and clinics, as well as readily available with a short turnaround time (less than 24 hours) for Public Health to evaluate individuals in congregate settings and as part of contact tracing. This will enable quick decisions on who needs to be isolated or quarantined."

California Department of Public Health Director Sonia Angell gave updates on the effort to flatten the curve. While the focus has been on making sure that care delivery systems are secure, officials have also noted that the state's stay-at-home order has been effective.

"We have over time, and because of all of you in California, people staying home, we've really started to, so to speak, bend the curve."

Though she points to a trend that indicates the state is doing even better than the predicted curve in terms of hospitalizations, Dr. Angell was quick to set aside the idea that California will be reopening soon.

"That doesn't mean that we just let open and send everybody back into the streets and resume life the way we were," Dr. Angell said.

As we change intervention and transition from surge to suppression, Dr. Angell explains that California need to build immunity to COVID-19.

As such, actions on the part of the state will aim to achieve the following:

RELATED: Antibody testing in California could tell if people who've had COVID-19 are now immune

Gov. Newsom explained that during California's slow transition to reopen, our new normal would make certain aspects of life unfamiliar.

The examples that Gov. Newsom gave of things looking different:

"Look, we got to this point where we do not at least at the moment manifest the worst case as it relates to the surge because you all did it together," Gov. Newsom said. "We moved, not just quickly, but we moved thoughtfully as a state. 40 million strong. As we begin to transition out of this, it is incumbent we take that same spirit of collaboration, cooperation–that guiding spirit of unity and commonwealth–as we process into this next phase."

WATCH MORE: How do I get my stimulus check? Coronavirus Answers | COVID-19 in Context 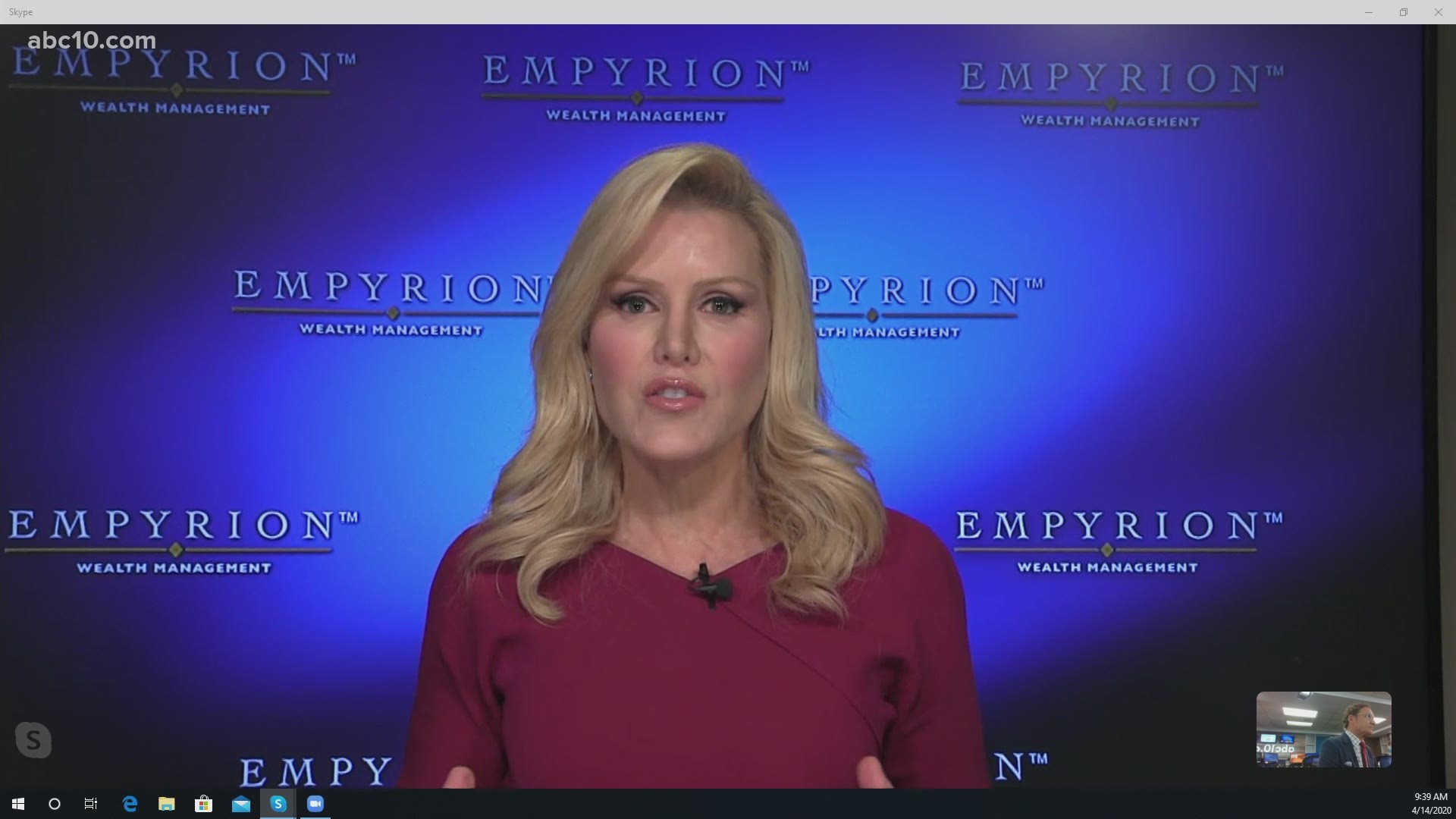