CDC: International travelers flying to US will need proof of negative COVID-19 test

The new requirement is an expansion of the rule facing travelers from the UK. 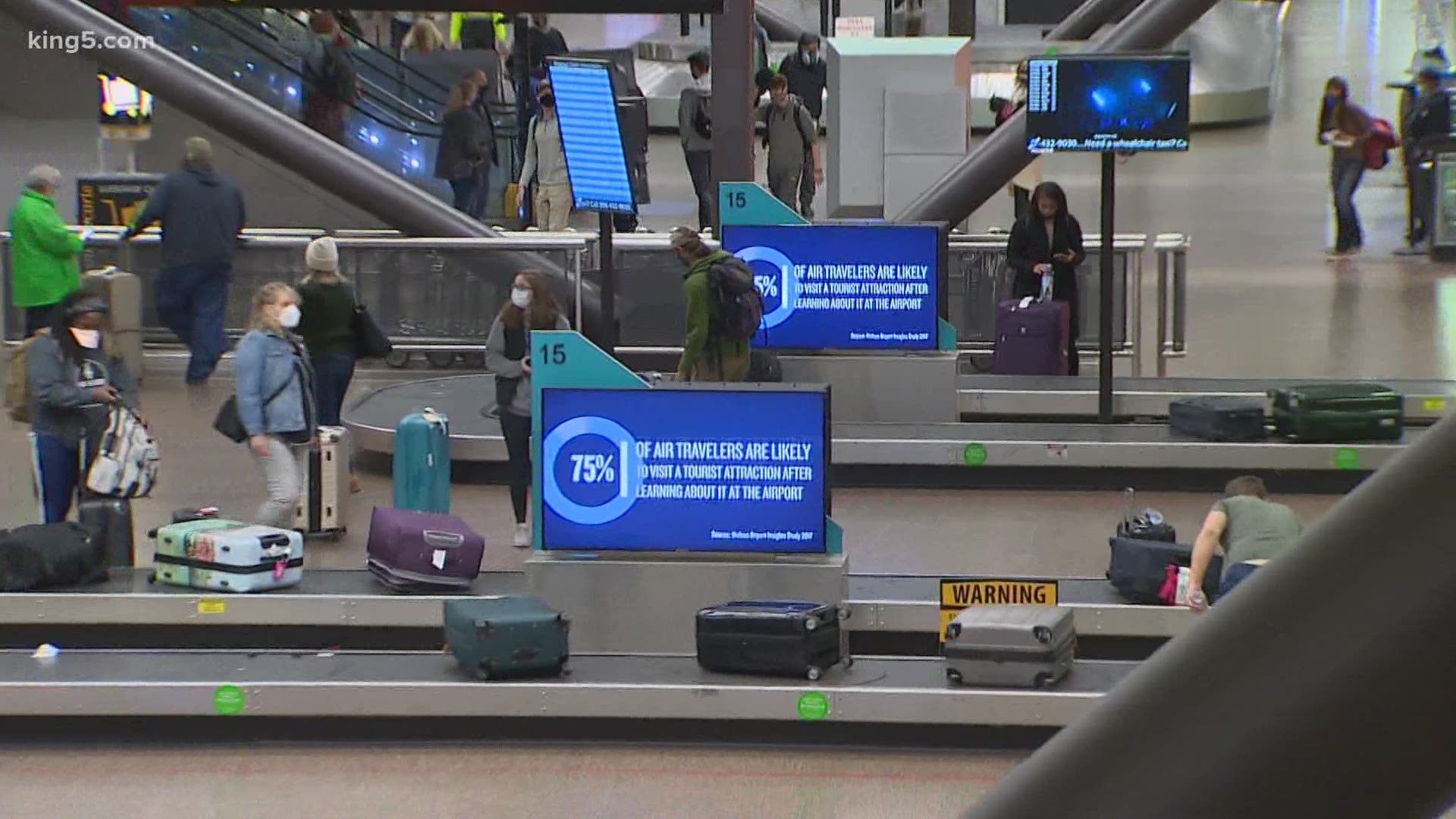 Anyone flying into the U.S. will soon have to show proof of a negative COVID-19 test, before boarding their flight.

”We're working up the chain of travel and it's a good thing,” said Dr. Ann Marie Kimball, a University of Washington infectious diseases specialist and professor emeritus of epidemiology.

The Centers for Disease Control and Prevention's latest directive adds on to a similar one announced in December, requiring passengers flying from the U.K. to show proof of a negative COVID-19 test, after a faster-spreading variant of the virus was discovered in that country.

Beginning Jan. 26, all international travelers coming into the U.S. will have to do the same.

"While this is nothing new, we're in a very acute phase, and so, I don't believe that additional cases imported would be welcomed at this time, one can certainly say that,” Kimball said.

Kimball says the expanded requirement could help ease the strain on the health care system, although testing doesn't eliminate all risk.

”I think it could be very good for, eventually, being sure airlines are safer. I mean, it doesn't replace masking and passengers should know that just a negative COVID test for everybody on board does not mean that everybody on board should not wear a mask,” Kimball said.

Anyone planning to hop on a plane will have to take a test within three days of their flight to the U.S. and show written proof of their results to the airline.

"We've already started to see some testing going on in U.S. airports, and you're going to see airlines that serve internationally, do that work for the passengers to help them find that test,” Kimball said.

The CDC says the new directive is designed to prevent travelers from bringing newer forms of the virus into the U.S.