About 385,000 people went to the Lollapalooza festival and Chicago's top doctor says the number of COVID cases linked to the event are about what they expected. 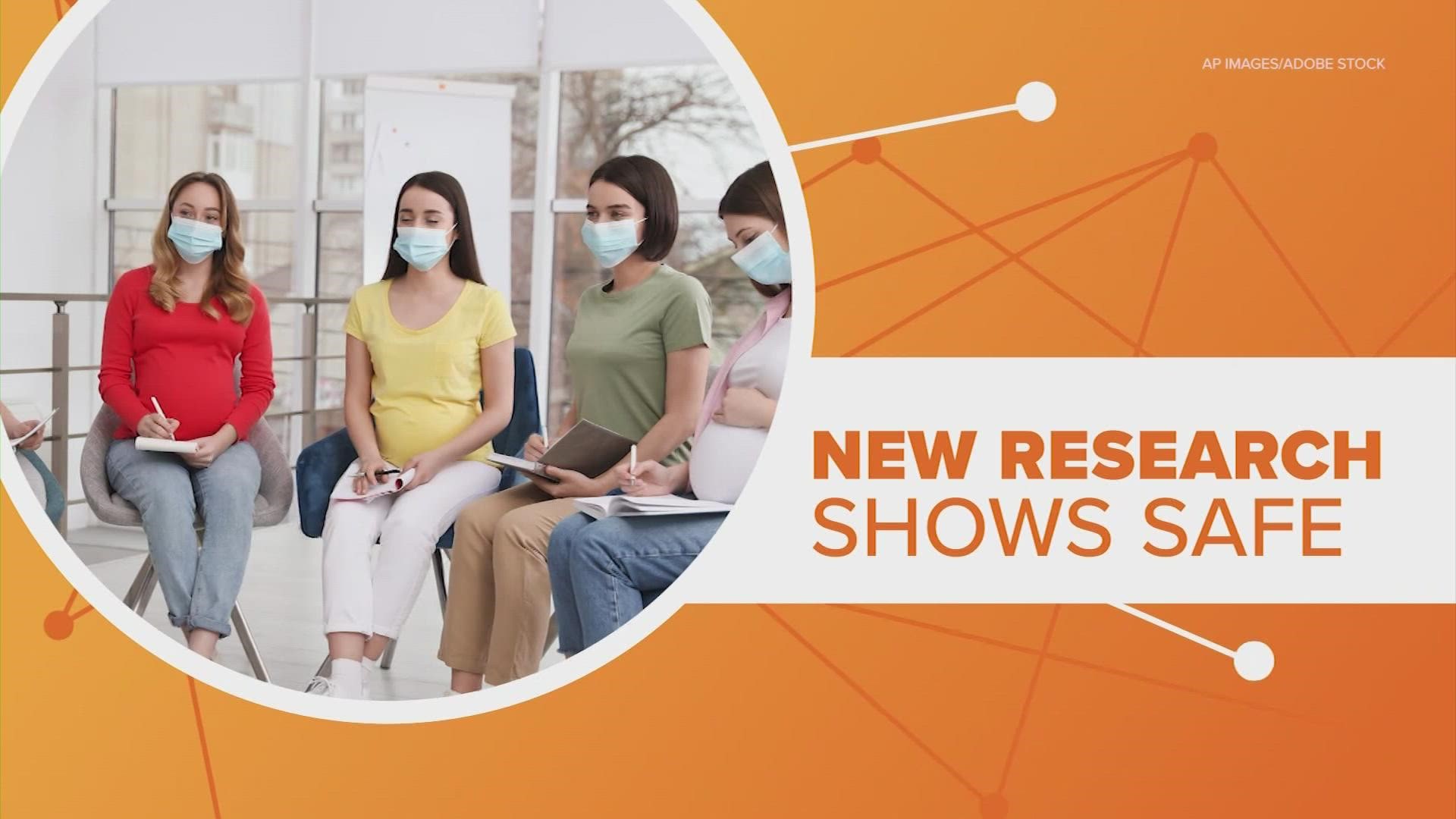 CHICAGO — Chicago health officials on Thursday reported 203 cases of COVID-19 connected to Lollapalooza, casting it as a number that was anticipated and not yet linked to any hospitalizations or deaths.

“Nothing unexpected here,” Department of Public Health Commissioner Dr. Allison Arwady said at a news conference. “No sign of a ‘superspreader event’. But clearly with hundreds of thousands of people attending Lollapalooza we would expect to see some cases.”

The four-day music festival, which started two weeks ago, drew about 385,000 people to a lakefront park. Critics questioned holding the event during the pandemic. Footage showed tightly packed crowds at concerts and on public transportation with few masks in sight. Last year's festival was canceled because of COVID-19.

But Mayor Lori Lightfoot and other officials have defended the decision, saying there were safety protocols in place. Festival goers had to show proof of vaccination or a negative COVID-19 test and city officials said about 90% were vaccinated.

Credit: AP
FILE - In this July 29, 2021 file photo, fans gather and cheer on day one of the Lollapalooza music festival at Grant Park in Chicago.

She said the city was still investigating cases, but did not expect it to make a major impact on COVID-19 infection rates.

“We would have seen a surge if we were going to see a surge at this point,” she said.