Coronavirus infections in Sacramento are tied to zip codes. So why the disparity?

The stark contrast in income and infection disparities becomes even more clear when comparing neighboring zip codes like Oak Park and East Sacramento. 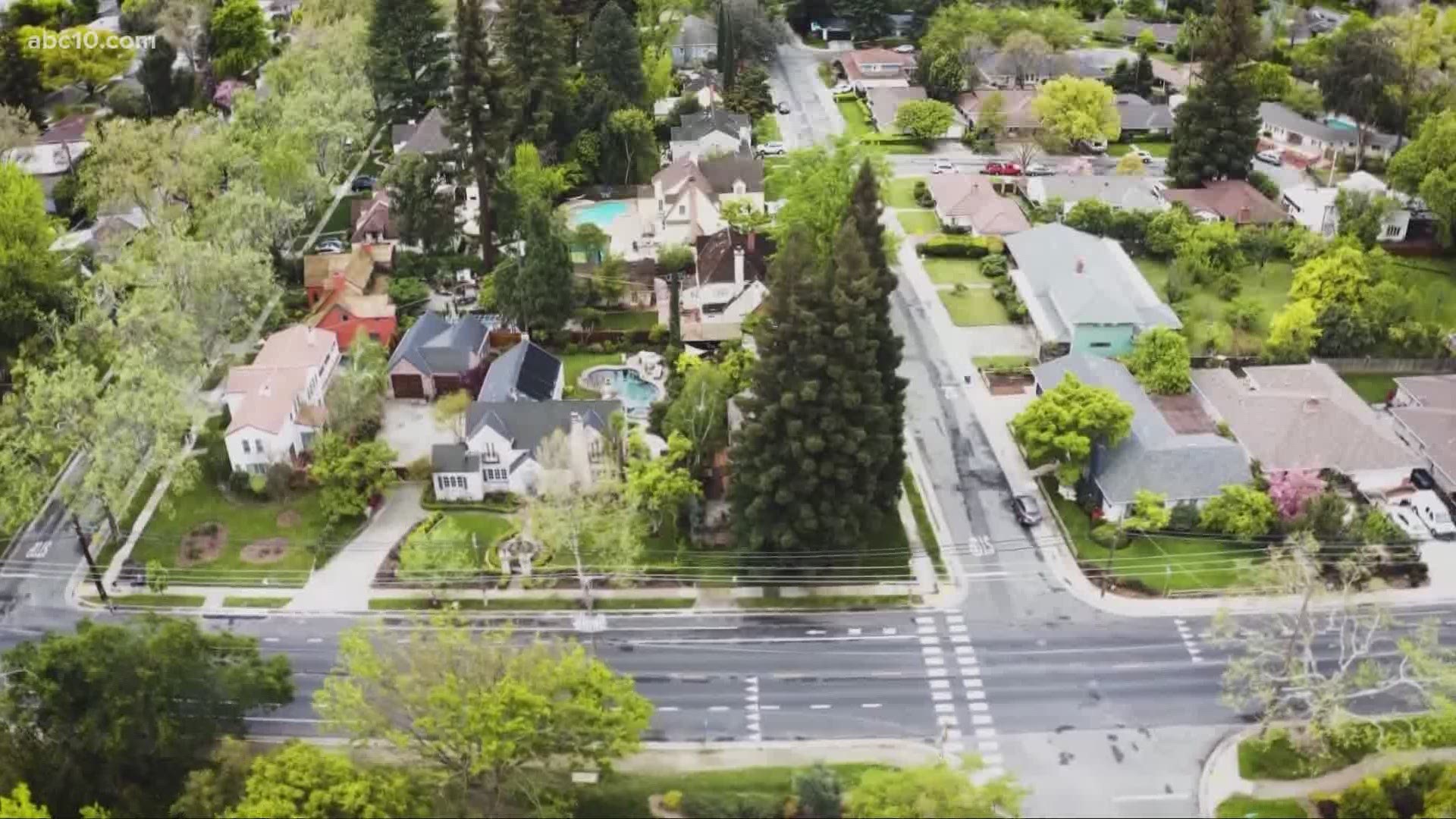 SACRAMENTO, Calif — Coronavirus cases are not evenly distributed between zip codes, whether in Sacramento or elsewhere in the country. Day after day, data show communities with pockets of lower income residents — often communities of color — appear to be the most vulnerable.

Chet Hewitt, president and CEO of the Sierra Health Foundation explained what is likely happening is the result of years of inequality.

"Many of the levels of inequality are playing themselves out and were a perfect setup for the pandemic to have disproportionate impacts across race, class and community," Hewitt said.

He explained some of the hardest hit communities are the most underserved.

In fact, the 95823 south Sacramento area has seen nearly 100 more cases than the next hardest hit zip code in the county. Data from the United States Census Bureau shows that in 2018, the per-capita income in the zip code was just over $18,000 a year.

Hewitt said socioeconomically-disadvantaged communities like 95823 have a harder time avoiding the virus.

"If you're poorer, you're going to live in households that usually are multi-generational or more dense," Hewitt explained. "You have more people living in more confined space."

The next hardest hit zip code in Sacramento County is 95670 which includes the communities of Rancho Cordova and Gold River where 168 people have tested positive for COVID-19.

The third hardest hit zip code is 95838, which includes the Del Paso Heights neighborhood, where per-capita income stands at just under $18,000 a year.

There have been 154 infections in the zip code.

Hewitt explained many people in these hard hit communities are either essential workers or cannot stay home because they have few, if any, income protections.

"Regardless of the essential character of your work, it didn't leave a lot of folks who are poor and in the service economy an option as to whether they would go to work," said Hewitt.

The stark contrast in income and infection disparities becomes even more clear when neighboring zip codes are considered side by side.

For instance, 95817, which includes the Oak Park neighborhood, has had 83 positive coronavirus cases. The zip code's per-capita income is just under $29,000 a year.

"What you're witnessing is the economic dividing line," Hewitt explained. "You're not seeing spikes in East Sacramento or Land Park. You're seeing the things that we talked about — the quality of your job, your wealth, how you're actually housed — play into the results around mortality. That's illness and morbidity who dies from this pandemic."

According to Hewitt, these disparities are having drastic consequences.

"What's becoming increasingly clear is that these particular issues are not simple manifestations of a society where some just do better," said Hewitt. "That now we see that the level of inequality we're experiencing in this country is now a matter of life and death, sickness and health."