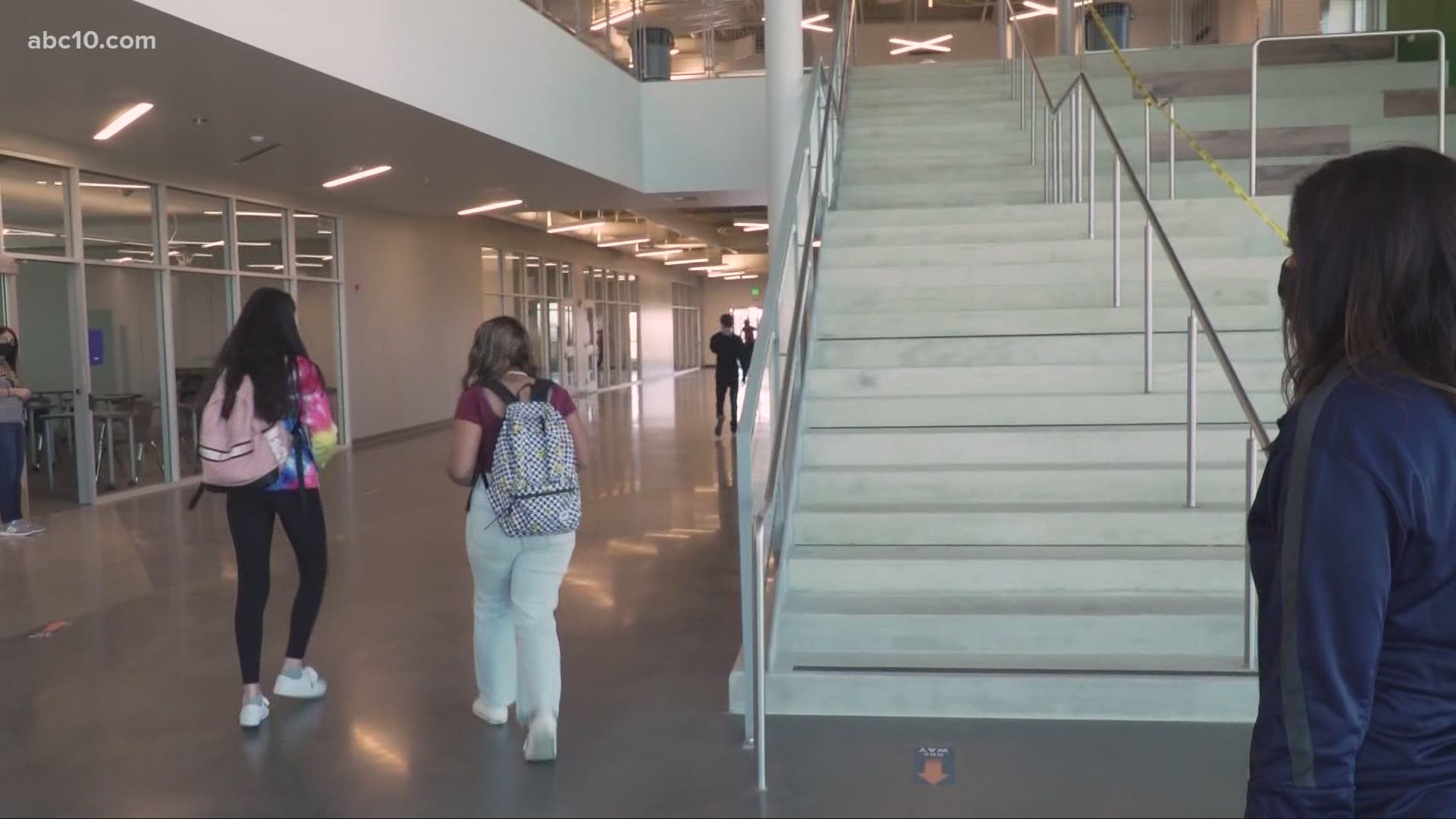 Of the eight counties, Placer County had a new case rate of five new cases per 100,000 residents, which is 1.1 higher than where it should remain in the orange tier.

Across California, many counties saw a rise in coronavirus cases. The state, as a whole, increased its number of new cases per 100,000 residents. This rise was also seen in Sacramento County, where officials were hoping to be moving to the less restrictive orange tier soon.

Both Sacramento and Placer counties' positivity rates and health equity metrics met the orange tier's requirements for the data presented by CDPH.

Two other counties could move tiers next week.

Solano County is in a position where its new case rate per 100,000 residents could cause CDPH to move the county to the more restrictive purple tier should its metrics remain high for the next week of measurement. Plumas County's positivity rate and its new case rate could lead to the county moving to the more restrictive orange tier from its current yellow tier status.

Colusa County could move to the less restrictive orange tier should its metrics remain low for the next week of measurement.

WATCH ALSO: What can I do if I missed the deadline to request a mail-in ballot?