History is intertwining with the present. 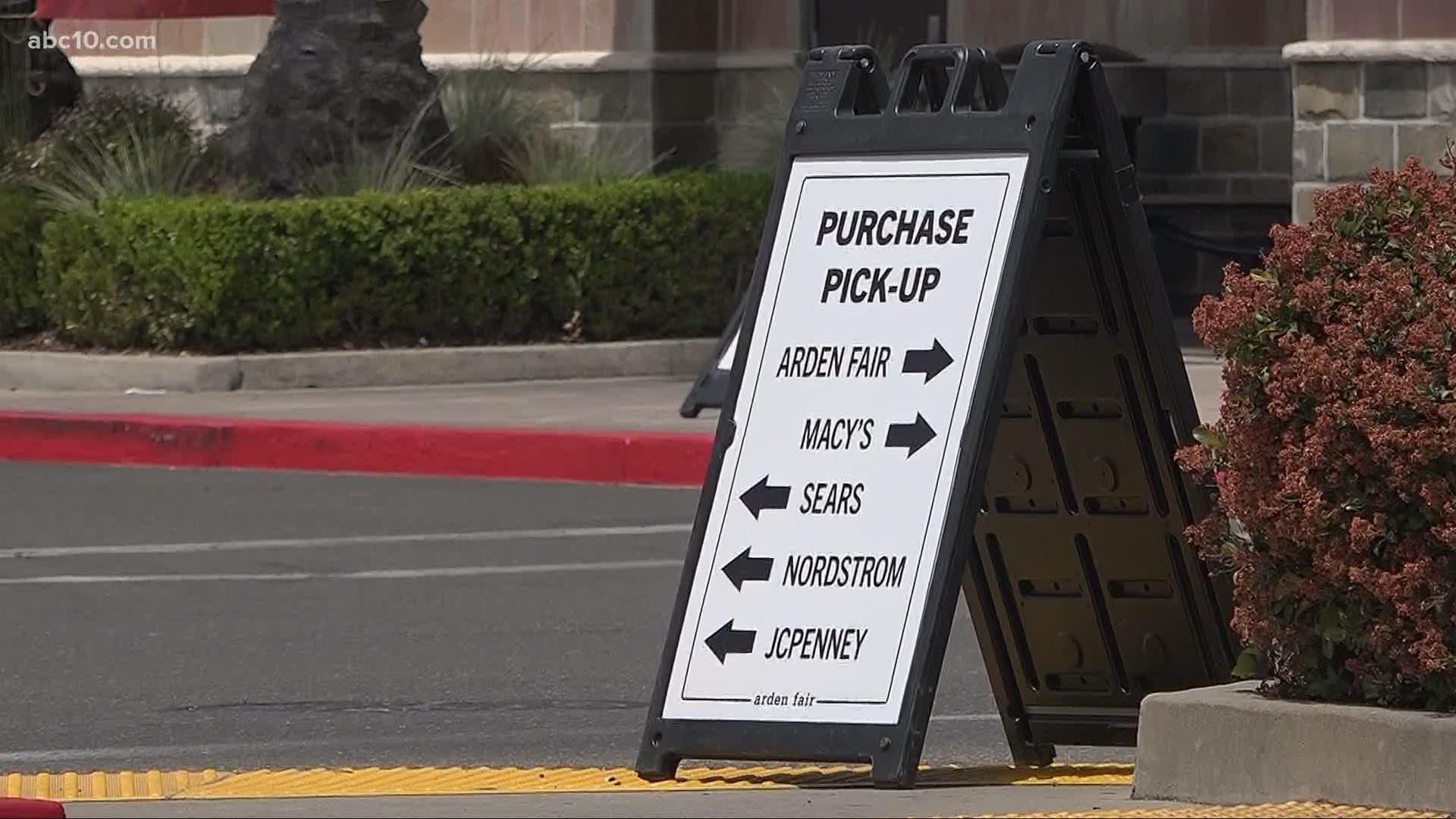 SACRAMENTO, Calif. — Is history repeating itself? The current COVID-19 pandemic is starting to show eerie economic similarities with the Great Depression.

Yes, one is not EXACTLY like the other. The current economic catastrophe is caused by a virus. The Great Depression was caused by overspending. But both are having similar fallouts.

As our society and culture evolve, we learn to change with the times. Technology has made our lives easy. At the click of a button, we have our favorite coffee ordered for pick up, our gym class scheduled, and news at our fingertips. Waiting is hardly a problem. With all these changes and the hustle and bustle of a major economy, a virus hardly seemed like something we would be worried about. We were wrong.

Once again Mother Nature has shown us who’s boss. The Great Depression showed us we can be our own worst enemy.

Just before the Great Depression hit with the stock market crash of 1929, the roaring 20s had people living like never before.

Author and historian specializing in the Great Depression and The New Deal, Eric Rauchway says the Roaring 20s was “the first kind of era that we would recognize as our own kind of economy.”

“There was a big expansion of consumer debt from WWI and the 1920s. Households took on a lot of debt to buy new kinds of non-essential goods -- bought things like radios, or electric dishwashers, cars. Even if their old car was good they would buy a new one maybe because it’s fancier, that kind of thing, and they would take on credit to do it. And that was the first time in American history that took place,” Rauchway said.

Long story short, people were spending more money than they had and buying stocks and bonds thinking they would get rich.

“People take on debt knowing they’ll have the income to pay it back,” Rauchway said.

That’s still the same today. We buy now with credit cards and even take on debt to earn incentives like points or miles. We take on large mortgages or auto loans that stretch our budgets.

When the World Health Organization (WHO) declared the coronavirus a pandemic on March 11, the stock market plummeted and would continue to halt trading for days.

Out of the Great Depression came the New Deal. A set of policies that would help Americans recover and help set up a way to avoid similar situations.

“Older people are still getting their social security check. That’s money that can be spent. Unemployment exists as a national system, as flawed as it may be, it exists. That was a product of the depression," said Rauchway.

Rauchway also notes that the banking system has held up as a product of the Great Depression.

“People are relatively confident in it right now because of federal deposit insurance. That’s a product of the great depression. People aren’t going and yanking money out of the banks in anticipation of them closing,” Rauchway explained.

“The question is whether they’re going to be overwhelmed and how soon. But right now we’re benefitting right now that in a way that Americans couldn’t in 1929.”

Read more about coronavirus from ABC10