Co-founder of Sacramento Black Panther branch among many coronavirus victims

"You know, he was an educator. Whatever the conversation would be, he could participate. He could tell you. He had a history." 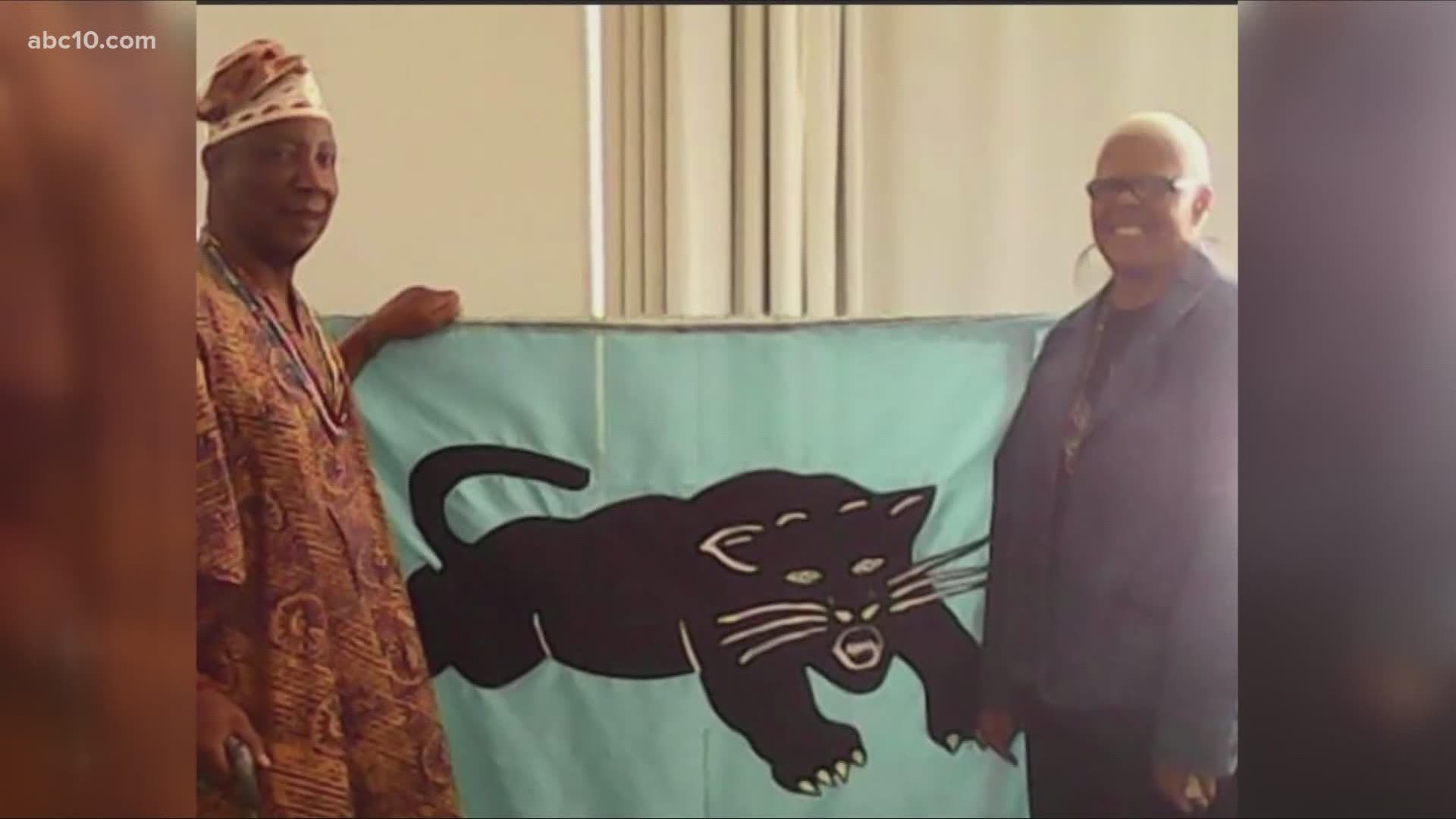 SACRAMENTO, Calif. — 76-year-old Charles Brunson grew up in Miami, but later moved to Marysville and finally Oak Park in Sacramento.

Known for his sense of humor, he served in the Air Force as a decoder in the 1960s.

"He smiled, you know. He laughed a lot," said Margo Brunson, his widow. "You know, he was an educator. Whatever the conversation would be, he could participate. He could tell you. He had a history."

In early April, both Charles and his wife Margo Brunson contracted the coronavirus. Neither knew how.

"He slipped and fell in the bathroom," said Margo Brunson. "When I went in there, he was kind of leaning over the bathtub, and I had to call the fire department to help me."

A couple days later she fell down too, and both ended up in the hospital to recover from the virus.

"The conversation was... that I wasn't going to be able come back after you leave him," she said. "And, he told me 'Go home and clean up and stuff, and I'll call you' and that was it."

Charles Brunson was also known as a historical figure, co-founding the Sacramento Branch of the Black Panther movement in 1968.

"And, he loved it because it would help people. And, he started the breakfast program and started feeding kids," said Margo Brunson.

Charles Brunson is now buried at the Sacramento Valley National Cemetery in Dixon.

Credit: MARGO BRUNSON
Charles Brunson of Sacramento is one of 100,000 people who have died the coronavirus