The judge ruled that the church was not able to prove that the city targeted the Lodi church for any other reason other than that they violated the stay-home order. 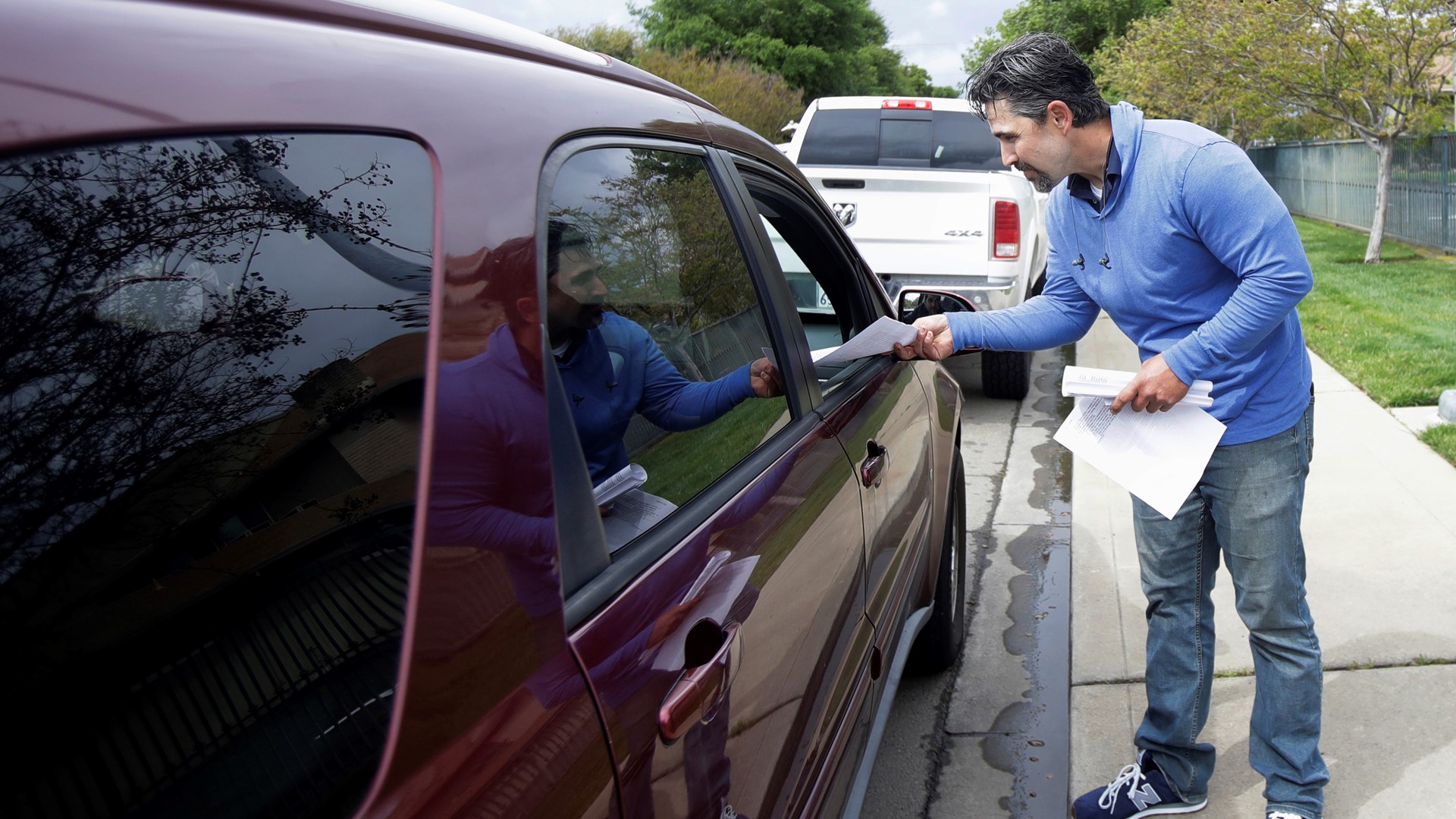 SACRAMENTO, Calif. — A church in Lodi will not be allowed to resume in-person religious services during the state's stay-at-home order, a Federal Judge in Sacramento ruled Tuesday.

The 114-page suit filed on April 22 in the United States District Court for the Eastern District of California, claimed that the state and county stay-at-home orders were unconstitutional and violated free speech, assembly and religious rights.

Mendez wrote that the church was not able to prove that the city targeted the church for any other reason other than that they violated the law. The judge also ruled that the state and county orders are not unconstitutional.

"Rather they are permissible exercises of emergency police powers especially given the extraordinary public health emergency facing the State," Mendez wrote in his May 5 opinion. "Plaintiffs are not entitled to a temporary restraining order enjoining the application of State and County orders protecting the public health from a virulently infectious and frequently deadly disease."

Pastor Duncan holds that church is essential for his congregation and millions of Californians.

"While I am disappointed with today’s ruling, I am not discouraged," Duncan said in a statement. "We will continue to trust God and will steadfastly seek justice for our freedom to worship together and the rights of millions of religious Californian’s whose liberties have been so profoundly disrespected and diminished by our leaders.

"It is time for pastors and religious leaders across the state to rise up and start pushing back against these draconian stay-at-home orders that completely fail to take into account the true essentiality of religion in our society."

Dean R. Broyles, an attorney with the National Center for Law and Policy, is representing the Cross Culture Christian Center and its pastor. Broyles responded to the denial insisting that the stay-at-home orders are a violation of constitutional rights.

Broyles argues that churches with congregations of less than 50 people should be allowed to continue to hold services if they follow CDC guidelines.

"There is no pandemic exception to the U.S. Constitution and the Bill of Rights that allows states to arbitrarily dictate to the church how it can meet for an indefinite period of time," Broyles said in a press release. "Fundamental individual civil rights, including the right to the free exercise of religion, do not disappear during a public health crisis."