Unemployment stigma during COVID-19 can lead to difficulty in rehiring

During normal economic times, there is a stigma attached to people who have been unemployed for six months or longer. 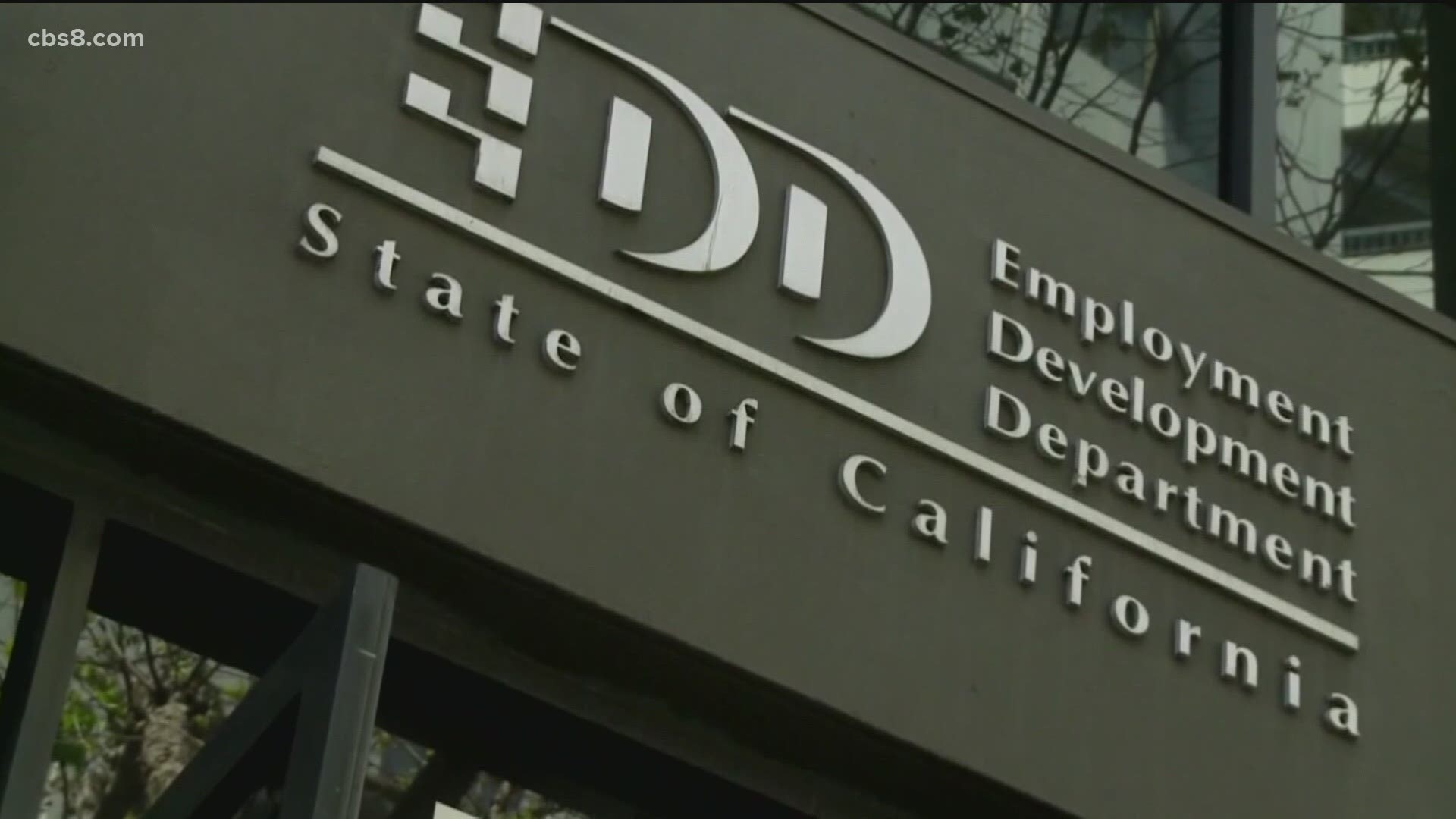 SAN DIEGO COUNTY, Calif — Nearly 10 months since California’s first Stay at Home order closed businesses or limited operations of others and forced thousands of people out of work, some workers are deciding whether it is time to find a new job.

In San Diego County, no industry has been as hard-hit as the tourism and hospitality sectors.

“About 90% of our members have been put on layoff or furlough, so that's more than 5000 people. Many of them their entire life has been spent in the hotel industry,” said Brigette Browning, President of Unite Here Local 30, which represents some hotel workers.

Hotel workers may be more hopeful than others that they will eventually return to their old jobs because of laws passed in Carlsbad and San Diego that require large hotels to use seniority to recall workers.

Browning expects hotels may begin to reopen later this year as the vaccine becomes more widely available. However, it may take several years to fill rooms at 2019-level capacity because it may take longer for conventions to return.

“The Great Recession was not this bad for the hotel industry at all. You know, you saw occupancies go down, maybe they were in the 60 to 70%, but right now we're seeing occupancies from 10 to 25%,” said Browning. “People that have taken side jobs and they're kind of thinking of it as ‘well, I'm just doing this to survive and when my hotel job comes back, I'm going to come back,’ but at some point, people don't think that way anymore.”

Workers who don’t enjoy the same recall protections or those in other jobs may be considering other fields. During normal economic times, there is a stigma attached to people who have been unemployed for six months or longer.

“It's a different game because people do understand this has been a really traumatic past year, but I think what employers will look at and appreciate is what have you done during that time if you've been unemployed,” said Peter Callstrom, President and CEO of San Diego Workforce Partnership.

His organization helps people learn new skills to prepare for a career change. Demand for the free and low-cost sessions has more than tripled since March 2020.

“People can use this time now to reskill to get ready as the economy comes back because if they don't have that same job with their employer to go back to or their sector is not where they want to be, there's a lot of opportunities out there,” said Callstrom.

The decision to leave a career can be difficult for people who are “temporarily” laid off because it is often dependent on when restrictions are relaxed. He encouraged people to consider where they want to be when that happens.

“You may want to go right back to that same employer and that's fine if you like the job that you are in, but it may not be there or it may just be too volatile or you just may want to move into a new career pathway,” said Callstrom. “If you can go to an employer and show them that, ‘yes, I've been unemployed, maybe much longer than I want to, but I want to work and here's what I've done in order to sharpen my skills while I've been off’ I think that will really resonate with employers.”