Re-opening California all depends on what color each county is in, and change is on the horizon for some counties. 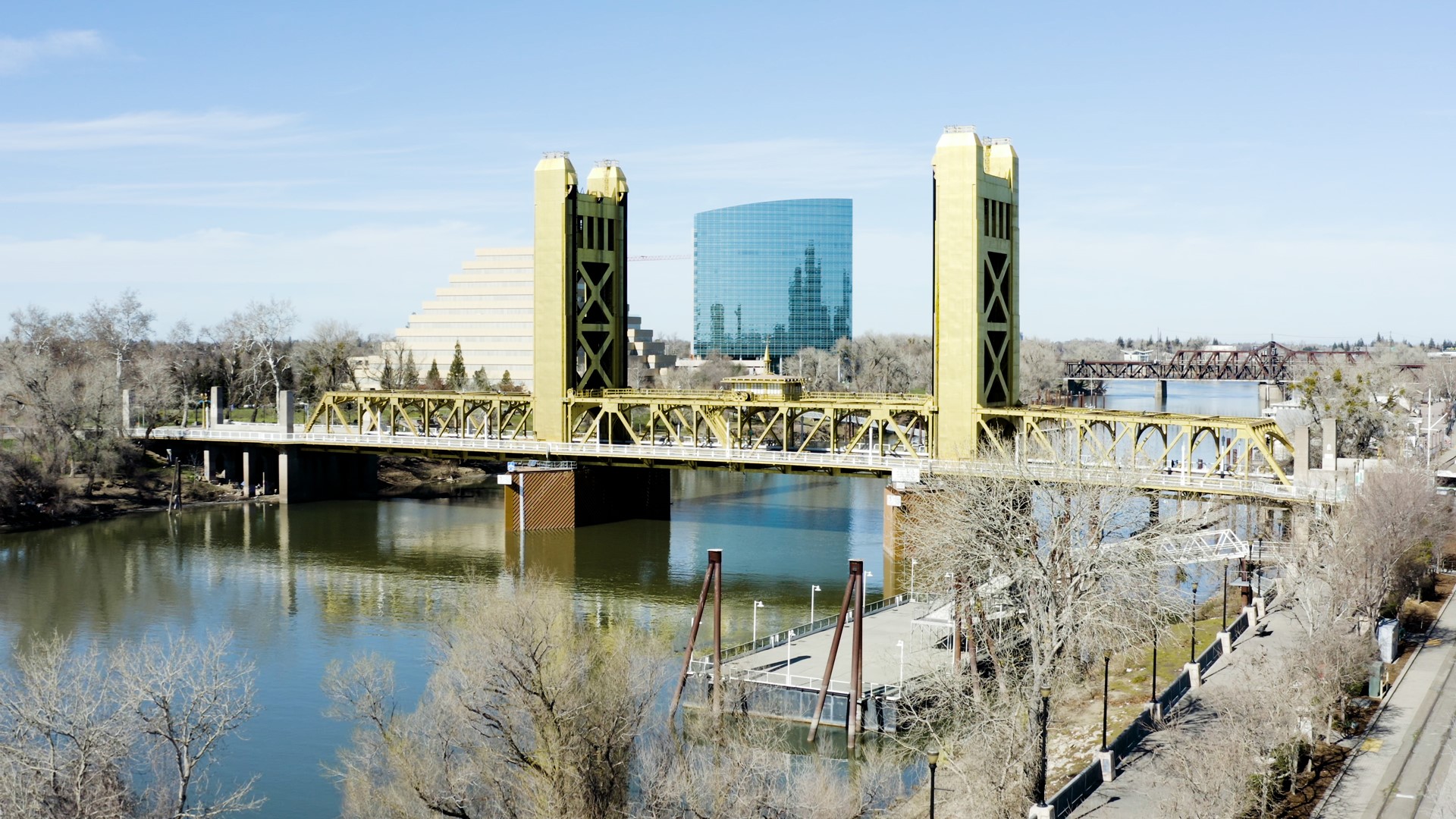 YOLO COUNTY, Calif. — California's COVID-19 cases are back to looking like they were before holiday gatherings caused a spike in cases.

According to the California Department of Public Health's COVID website, most counties in California are currently in the purple tier.

And as more people get vaccinated, county colors and regulations may be changing soon.

Moving from the purple to red tier means restaurants and other businesses in Yolo County would be able to open indoors with limited capacity. In order for the state of California to move counties into different tiers, they look at three things: the positivity rate, health equity measure and adjusted case rate - which is also a seven-day average of daily COVID cases per 100,000 residents.

To move from the purple to red tier, counties must have an adjusted case rate that lands between four and seven.

As of Monday, Yolo County's adjusted case rate is 6.6. But if you go across Tower Bridge, which separates Yolo and Sacramento county, the outlook isn't quite as positive with Sacramento county landing at 18.7.

Despite this, downtown Sacramento restaurateur Aziz Bellarbi-Salah hopes Sacramento will follow Yolo County's lead and move to the red tier soon. The coming weeks mark a year since his restaurants have had to initially close due to the pandemic, followed by months of what he refers to as "restaurant whiplash" of being allowed to open with modifications, then close, then open again. He monitors the CDPH numbers closely, and currently feels that the continued decrease in numbers is providing stability.

"Feeling like there is some predictability to what's going to happen next in the next month or so, six weeks, feels a lot better," said Bellarbi-Salah. "It feels less like drowning and more like a holding pattern."

At the start of the week, Placer County had a 12.7 adjusted case rate, San Joaquin's had just over 25 and Stanislaus had 31.3.

Tan credits a couple of things for Yolo county's decreased numbers; their smaller population size as well as they being one of the first counties in California to place mask and shelter-in-place mandates.