Long waits for EDD unemployment claim money to come through

An Oceanside woman is one of many who has been waiting months while her claim is still pending. 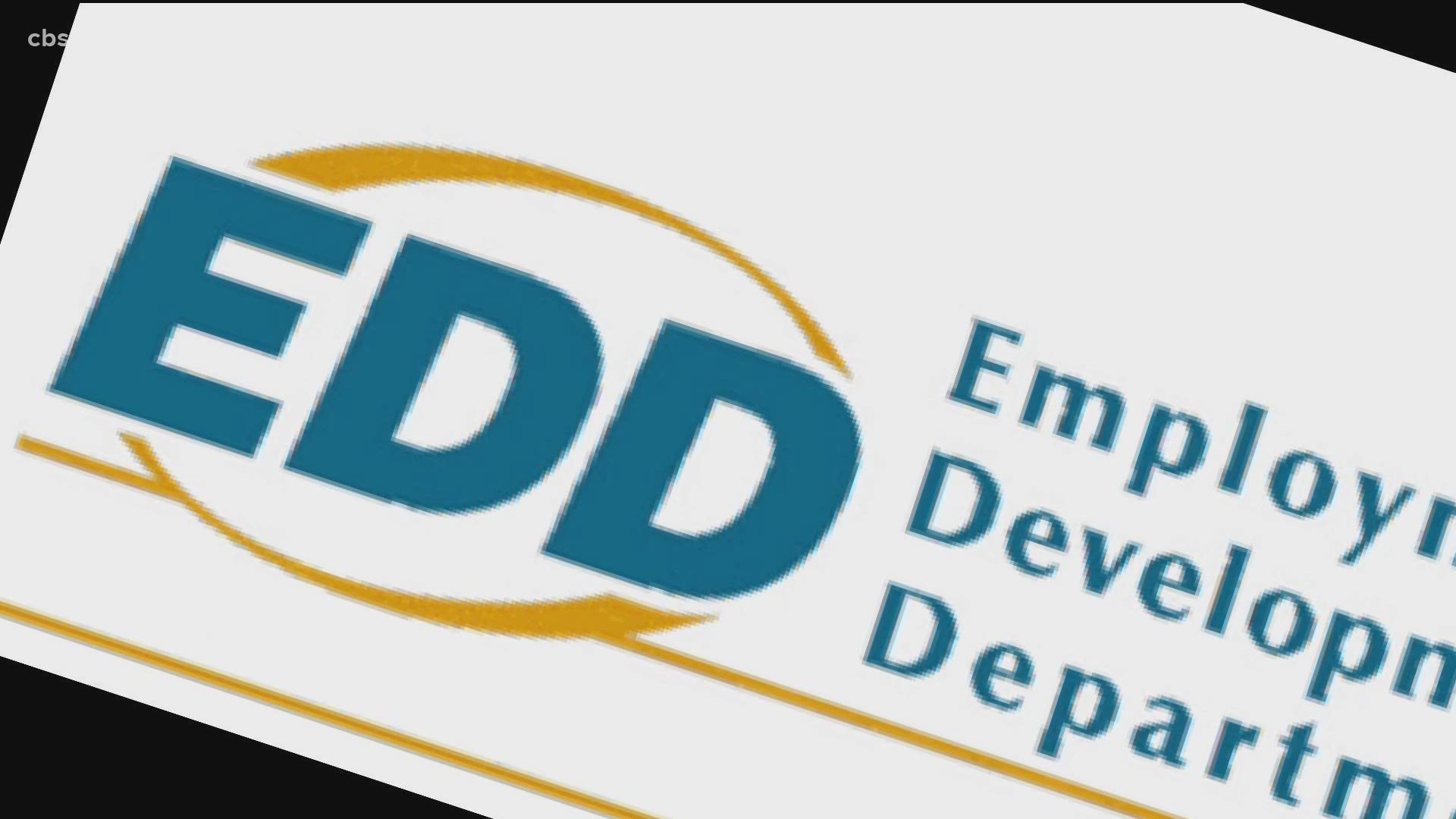 OCEANSIDE, Calif. — The unemployment rate in San Diego County is creeping down but people are still having a hard time getting money out of the state's unemployment agency.

News 8 spoke to an Oceanside woman who's been waiting for more than three months while her claim still pending.

When golf clubs shut down in early March across San Diego County, Karen Rundio lost her job and quickly filed an unemployment claim with the state’s Employment Development Department (EDD).

She'd been working at a North County golf club for more than four years.

“I was a membership director at the Golf Club of California in Fallbrook,” Rundio said.

Rundio actually had to file a second claim online before EDD finally verified her work history.

“When I tried to apply again, they said that now I needed proof of identity, which I sent in that day,” Rundio said.

Fast forward three months and Rundio still hasn't received any money.  Her claim is still listed as pending.  She said she has tried to call the agency thousands of times and sent 25 emails but no response.

“I have run out of money.  I had a savings for maybe a couple of months but now we're going into almost four months now and I'm depleted,” she said.

The EDD agency said common reasons why claims get stuck in pending mode include: claimants who say they are unable to work even though they may be able to, claimants who have earned too much money in a given week, and claimants who have refused to work may trigger the need for a telephone interview.

None of those situations apply to Rundio. “I’ve been pending for two months,” she said.

News 8 contacted Rundio’s state assemblywomen, Tasha Boerner Horvath. Her office issued a statement and encouraged constituents who are having trouble reaching EDD to call her office at (760) 434-7605.

"Out of the 4,800 additional positions we are filling over the next several weeks, an updated 1,300 are already hired to bolster our services across the Unemployment Insurance (UI) program. The first several hundred of them dedicated to our call center operation are finishing up their training now to start taking calls over the next couple of weeks. We have another 1,500 job offers we are finalizing and 600 more individuals with conditional job offers awaiting eligibility checks while our mass hiring effort continues."