For Jack Boger, the manager at Cafe El Dordado, abiding by the governor's order means potentially losing his business. "It's a matter of survival," Boger told ABC10. 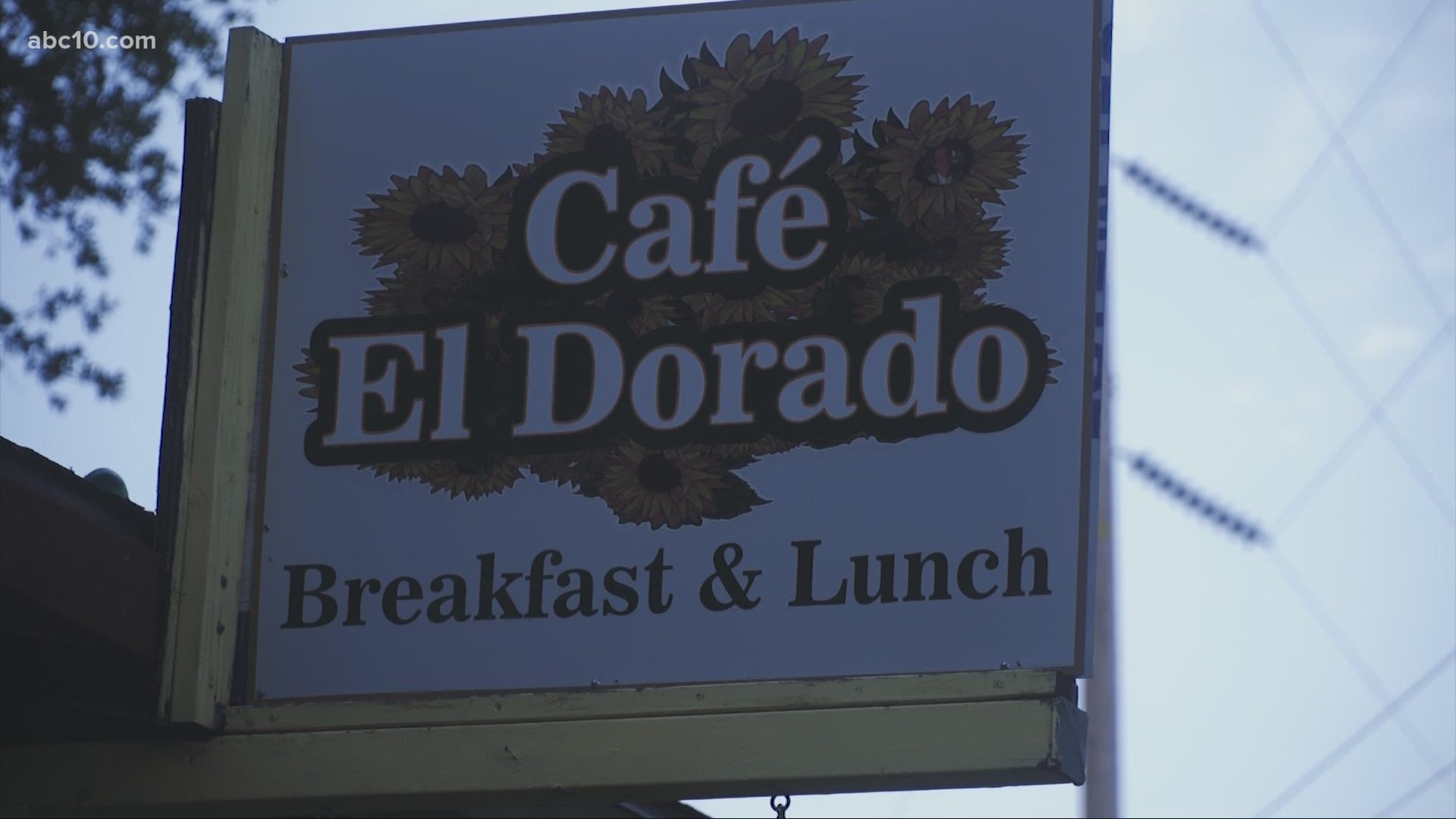 EL DORADO COUNTY, Calif. — El Dorado County's stay-at-home orders to slow coronavirus spread will expire at midnight on Thursday night, becoming the first county in state to do so, along with Modoc County. But that doesn't mean that everything can reopen.

Despite counties letting their own shelter in place orders expire, residents would still have one order to listen to — Gov. Gavin Newsom's, which is still in effect with no concrete date of lifting.

But for Jack Boger, the manager at Cafe El Dordado, abiding by the governor's order means potentially losing his business.

While Cafe El Dorado has remained open for to-go orders only for more than six weeks, Boger said the restaurant has lost at least 85% of its revenue from closing the dining room.

Recently, El Dorado County extended its travel ban indefinitely into the El Dorado County portion of Lake Tahoe, because of the potential strain the influx of people could cause on their small healthcare system that only has one hospital.

That means fewer travelers for Boger.

On Friday, one day after the county's order expires, Boger said he is fully reopening the restaurant, inviting his regulars — most of which, he says, are elderly — and anyone who wants a warm sit-down meal.

He's not requiring masks, because "I'm not personally going to wear one," he said.

"I don't agree with the continued stay at home orders and the closures," he said.

"Our approach in the county has always been, and remains, talking to people and educating them about what they should and shouldn't be doing and hopefully getting them to comply with those sorts of methods," Hass said.

As for Boger, he says he has a plan in place if officials try to enforce the orders. But in the meantime, he's looking forward to seeing many familiar faces.

"Oh, it's going to be exciting," Boger said. "I haven't seen some of them in almost two months."