The state finance minister of Germany's Hesse region, which includes Frankfurt, has been found dead and authorities say he appears to have killed himself. 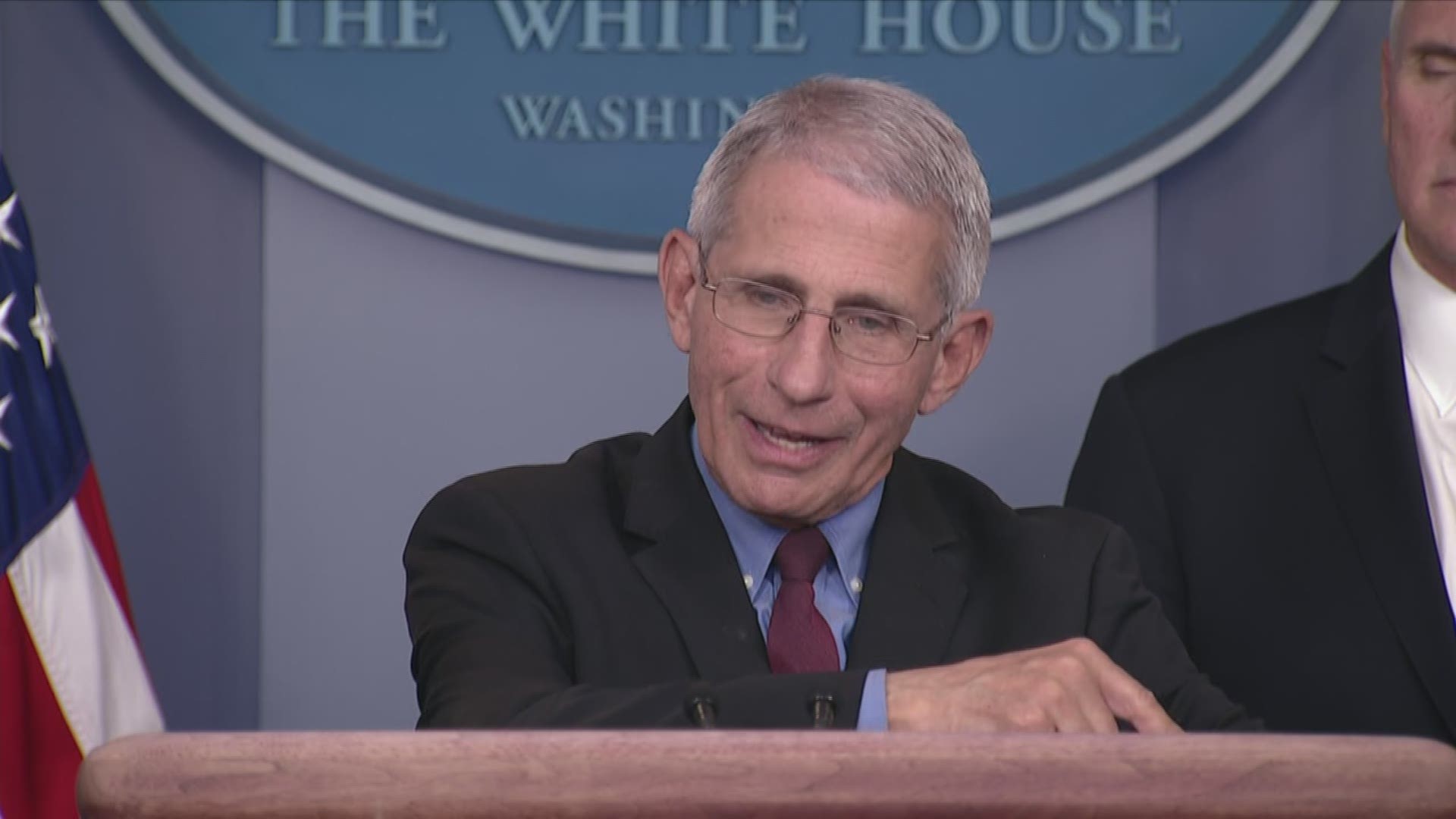 The state finance minister of Germany's Hesse region, which includes Frankfurt, has been found dead. Authorities said he appears to have killed himself and the state's governor suggested Sunday that he was in despair over the fallout from the coronavirus crisis.

The body of Thomas Schaefer, a 54-year-old member of Chancellor Angela Merkel's Christian Democratic Union, was found Saturday on railway tracks at Hochheim, near Frankfurt.

Police and prosecutors said that factors including questioning of witnesses and their own observations at the scene led them to conclude that Schaefer killed himself.

Bouffier said Schaefer was worried about "whether it would be possible to succeed in fulfilling the population's huge expectations, particularly of financial help."

"I have to assume that these worries overwhelmed him," Bouffier said. "He apparently couldn't find a way out. He was in despair and left us."

Germany's federal and state governments have drawn up huge aid packages to cushion the blow of largely shutting down public life to slow the spread of COVID-19.

Schaefer had been Hesse's state finance minister for a decade.