The 'Diners, Drive-Ins and Dives' host also has a hopeful prediction for the future of smaller 'mom-and-pop' restaurants after the pandemic. 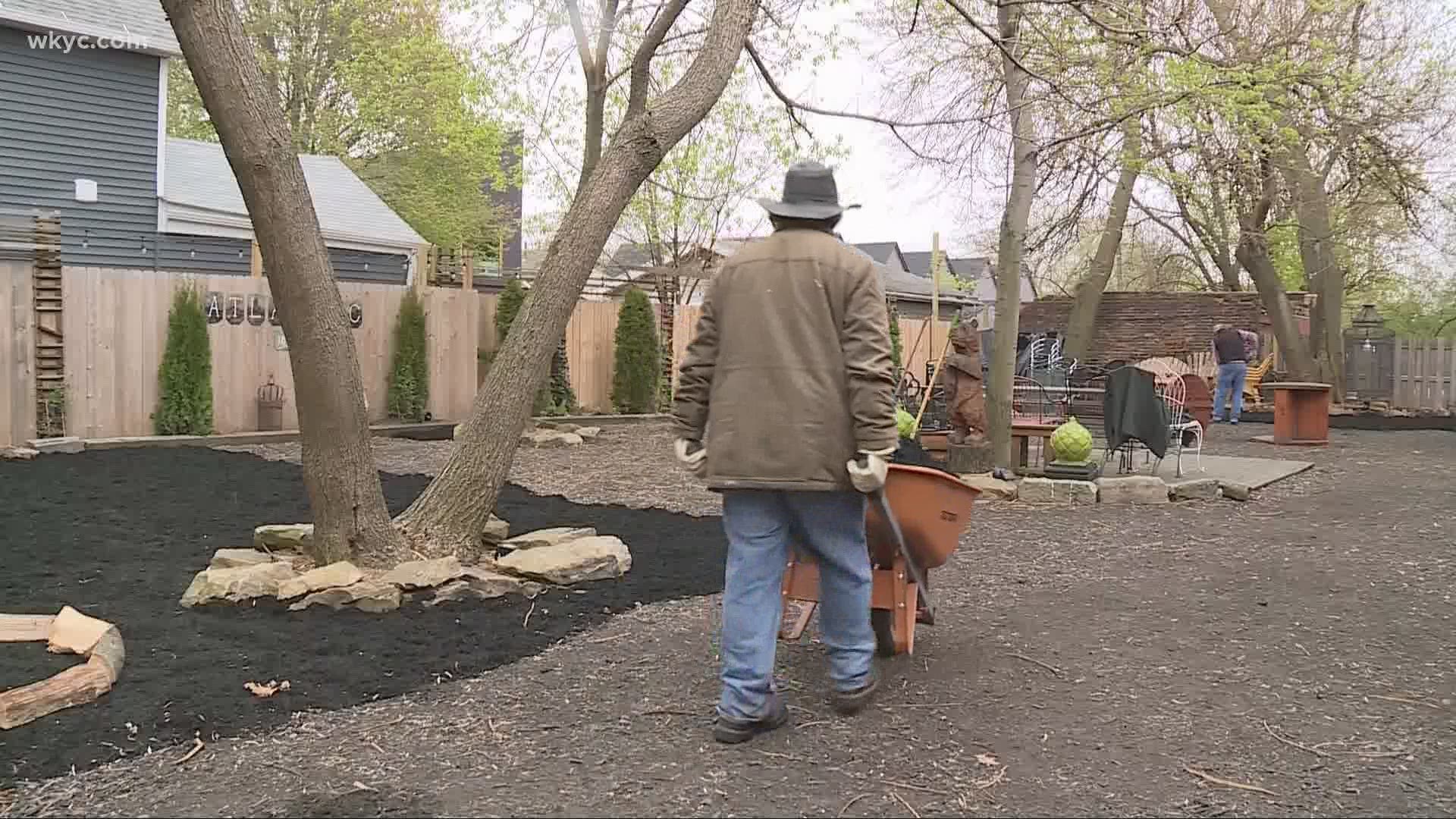 The fund is a partnership with the National Restaurant Association Educational Foundation.

Fieri told TMZLive Friday that the fund has raised $21.5 million. He said $500 grants will be going out to restaurant workers across the country. The "Diners, Drive-Ins and Dives" host said 40,000 grants have gone out so far, and he doesn't plan on stopping.

"As long as the money comes in, we're gonna continue to give these grants," Fieri said.

Fieri said he reached out to the CEOs of major corporations like Coca-Cola, Pepsi and UberEats to help with the fund.

More than 33 million people have lost their jobs over the past seven weeks due to the pandemic, with a large percentage in the hospitality industry. Some restaurants have gone out of business.

"I think people are gonna be fired up, gung-ho and ready to get out there and visit their restaurants a lot more than they were prior to the pandemic," Fieri said about the future of the restaurant industry.

RELATED: VERIFY: The 'Plandemic' documentary is full of misinformation

RELATED: VERIFY: CDC did not lower or revise the COVID-19 death count by 30,000 cases