Closed or open? Indoor or outdoor? The purple tier has changed since Sacramento was last in it. 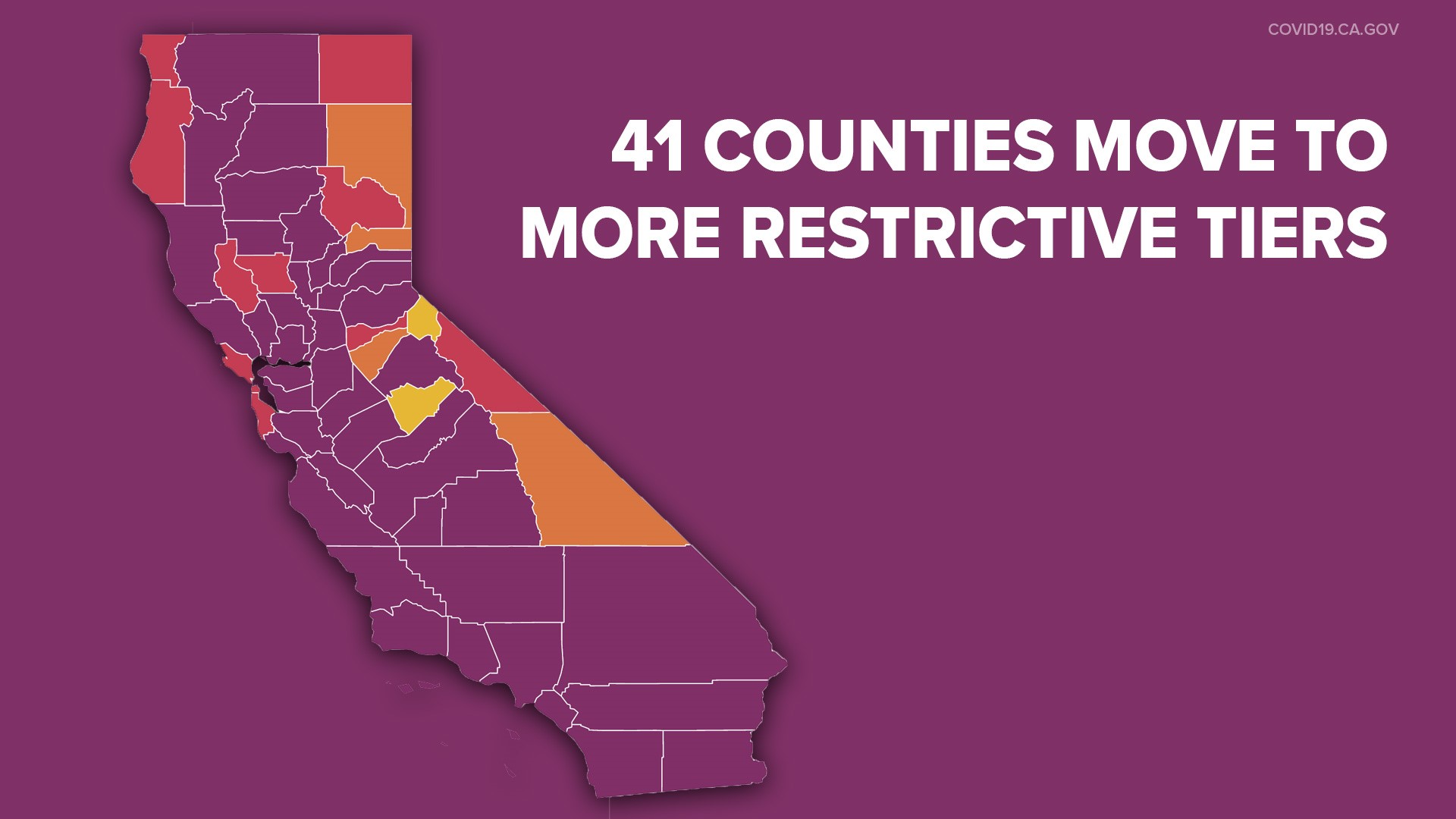 SACRAMENTO COUNTY, Calif. — Sacramento County, along with 41 other California counties, is now in the "purple tier" of the state's Blueprint for a Safer Economy. This is the state's most restrictive tier of coronavirus mitigation restrictions.

Gov. Gavin Newsom announced on Monday the backward movement for those counties representing 94% of California's population. This percentage is slightly more than when the tier system first started.

You might remember this color-coded tier system was put in place toward the end of August, and even then Sacramento County was in purple. At that time, 38 counties were also situated in the most restrictive tier.

You might also be experiencing some post-traumatic stress remembering what purple tier restrictions looked like in August.

However, the state's most restrictive tier is actually less restrictive than it was a few months ago. For instance, nail salons and barbershops can still operate indoors with modifications, and other sectors have been allowed some leeway. 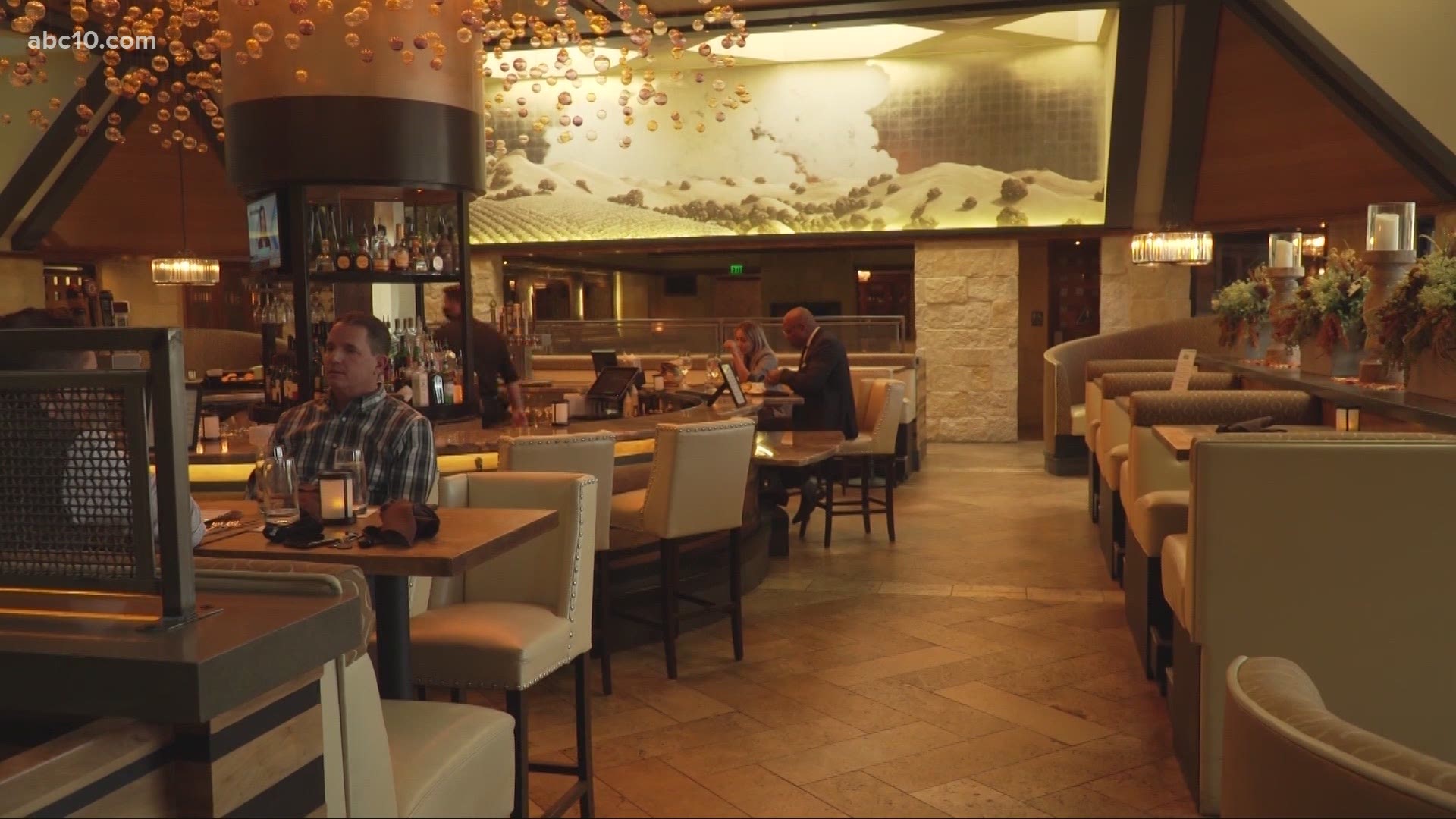