Here's who has contracted the coronavirus in California

State health officials are releasing data daily, but one thing has been kept mostly under wraps: The number of Californians who have recovered from the virus. 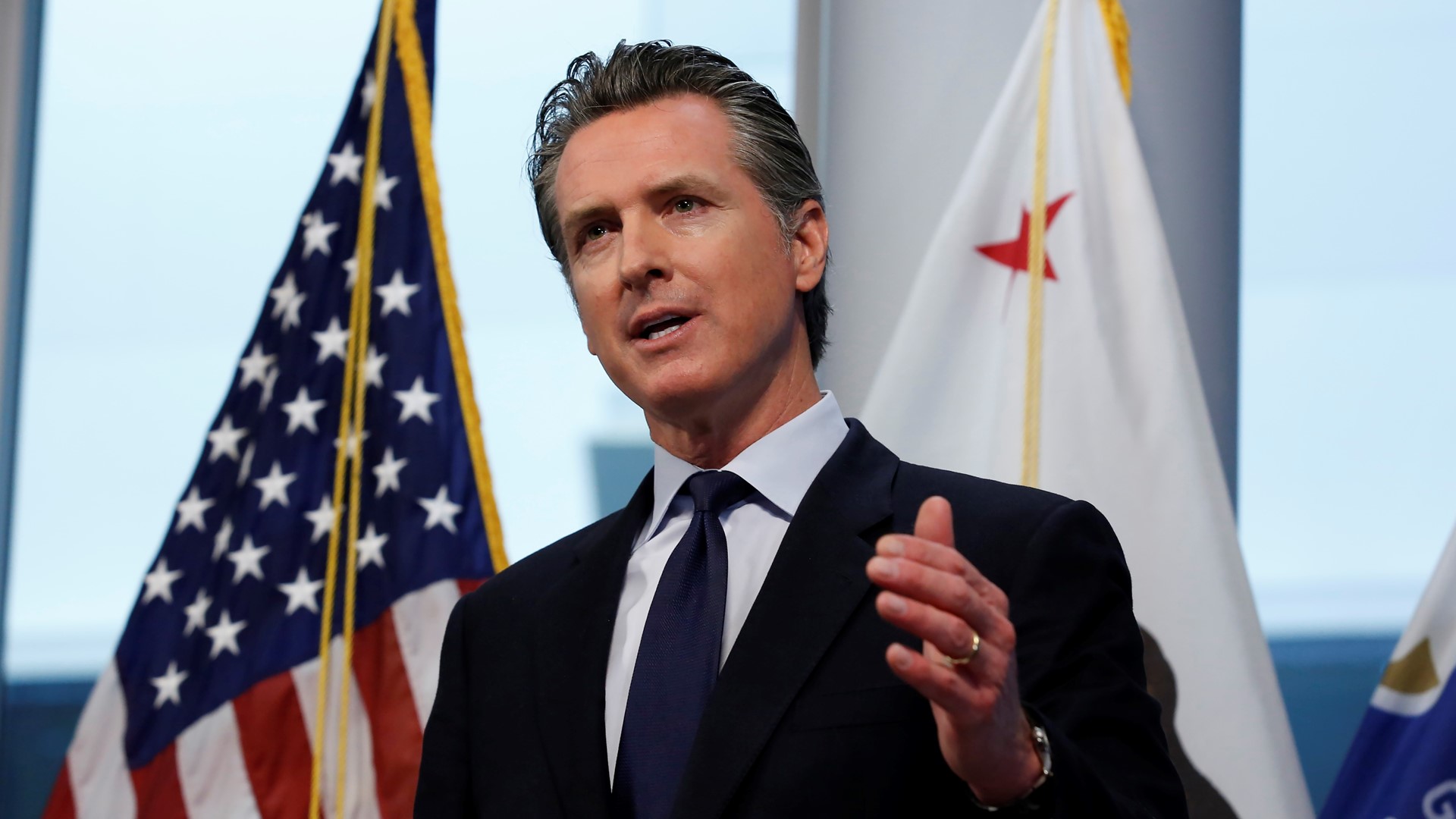 Stats on the growing number of coronavirus cases and deaths are shared widely by state and county health officials in California, but one measure has been kept mostly under wraps: The number of Californians who have recovered from the virus.

"In an effort to be as transparent as possible, we are continually assessing what information can and should be made public," officials with the California Department of Public Health information told ABC10 in an email. "At this time, we are not releasing the numbers of patients who have recovered, but that could change in the future."

Here's what we know so far, according to the CDPH.

Nearly 17,000 Californians have tested positive for coronavirus and 442 people have died as of April 8. Of those, 1,651 are healthcare workers who contracted the virus at work, through travel, by community transmission, among other ways.

Additionally, for the first time, state health officials are releasing data on the racial makeup of patients who have contracted the virus. Health officials said the data "is roughly in line with the diversity of California overall" unlike many other states across the country that have revealed the virus has disproportionately affected African Americans.

The data is preliminary and only represents about 37% of COVID-19 cases and 39% of deaths across California.

Here's the racial breakdown in the state, according to the CDPH:

Still, CDPH said it's working to collect data about the impacts of COVID-19 on Californians.

"Amador is a small, rural county, so that's to our advantage to be able to track and disseminate information," explained Diana Evensen, a spokesperson Amador County.

Evensen said Amador has three lab-confirmed cases. Of those three, two have recovered and been released from isolation. The other person is still in isolation.

"We're simply trying to meet the needs of our community, and our community members appreciate us sharing this information with them," Evensen said.

Calaveras County has reported two recoveries, while Stanislaus County has 59 recovered cases, according to their respective public health websites.

It's unclear whether other counties in Northern California will release the number of patients who've recovered from COVID-19. But CDPH said any new data will be published in its daily news releases or COVID-19 dashboard.

"When we have more information to share, we will let you know," CDPH said in an email.