The Placer County Sheriff's Office says the person tested positive for coronavirus in late December and died on Thursday hours after getting the vaccine. 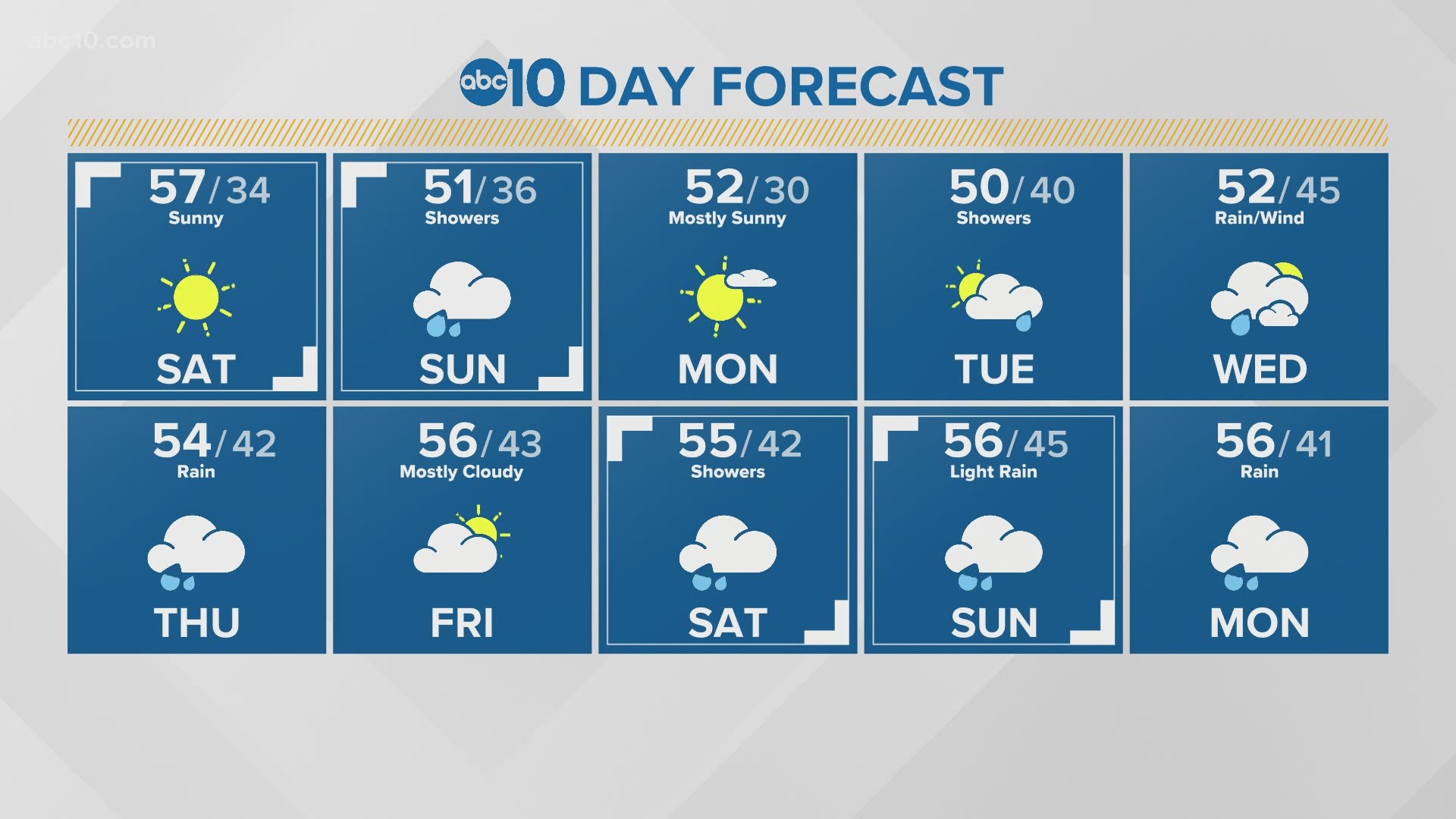 ABC10 is following the latest coronavirus statistics and vaccine news for the Sacramento region and the state of California.

Death of vaccine recipient under investigation

Agencies at the federal, state and local, are investigating the death of a person who was given the coronavirus vaccine "several hours" before their death, according to the Placer County Sheriff's Office.

The Sheriff's office stressed in a Saturday afternoon Facebook post that any reports of a cause of death are premature because of the ongoing investigation.

In the post, the Sheriff's office said that the person tested positive for coronavirus in late December and died on Thursday.

The person's identity and ties to Placer County were not released.

The rates of new coronavirus infections and hospitalizations are dropping across California, but health officials warn those trends are tempered by very high death rates. The state reported 593 deaths on Saturday, a day after recording a one-day record of 764. The number of people in the hospital with COVID-19 has slipped below 19,000 statewide, a drop of more than 10% in two weeks. The nearly 23,000 new cases reported Saturday are less than half the mid-December peak of nearly 54,000. In the last week the state averaged about 29,000 new cases per day, more than 6,000 fewer than the prior week.

More than five weeks into its vaccination program, California still doesn’t have nearly the supply to meet demand and there's growing angst among residents. State officials are frustrated the federal government hasn't provided more vaccine while local officials are irritated that California Gov. Gavin Newsom suddenly widened the number of people eligible to get a scarce shot. Adding to the confusion is a hodgepodge of systems by the state's 58 counties. Some counties have opened up mass vaccination sites for people 65 and older while others are sticking to seniors 75 and up.