Filing for unemployment? Here’s how California is scrambling to respond

If you're trying to navigate the unemployment maze or want to know the impact of the surge of jobless claims, this guide will walk you through the state's response. 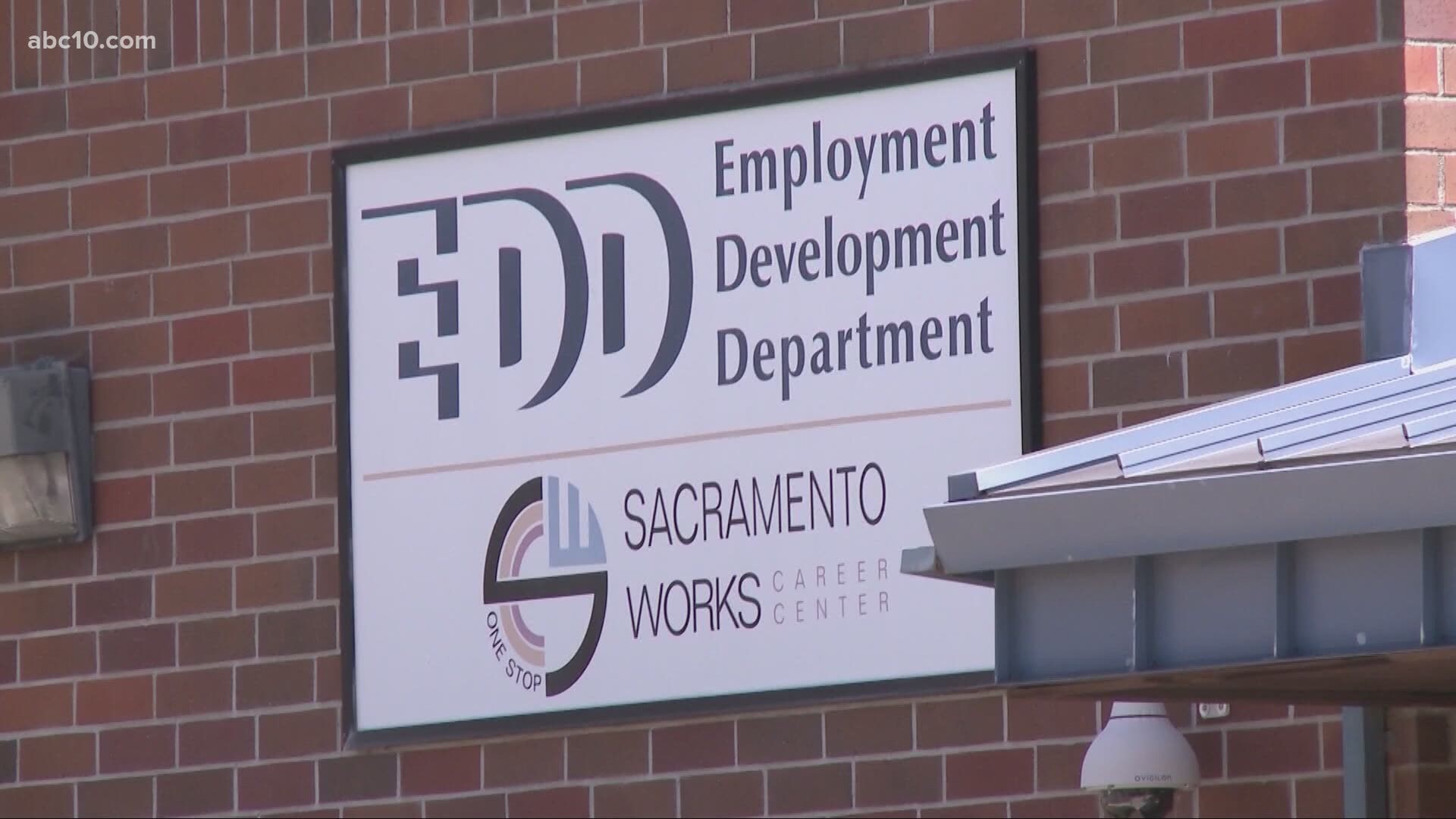 SACRAMENTO, Calif. — Missing checks. Marathon waits on hold. Mysterious financial penalties docked from payments that promise a lifeline amid extreme uncertainty. Welcome to the world of California unemployment benefits in the age of coronavirus.

With the state’s jobless rate hovering around 15%, more than 7.6 million people have applied for the nearly $55 billion in unemployment benefits paid out since pandemic shutdowns began in mid-March. The filing frenzy is extreme — much higher than the peak of the Great Recession — but unemployment was a system forged by economic disaster. California’s first version of the program was created after the Great Depression, in 1935, and has been reinvented several times to create the complex web of programs run today by the Employment Development Department, or EDD.

Even in calmer times, the agency is one of the state’s biggest. It’s also heavily reliant on federal funding, which became especially clear after Congress approved a temporary $600-a-week supplement to normal unemployment benefits in March. Now, that additional money and several other emergency changes are in political limbo.

Whether you’re trying to navigate the unemployment maze or curious about the long-term impacts of the unprecedented surge in jobless claims, this explainer will walk you through California’s response — good, bad and ugly — to unemployment in the coronavirus recession.