How was the stay-at-home order lifted for the Greater Sacramento Region?

A majority of counties in the Greater Sacramento Region are back in the purple tier, but how did we get here if just recently we were in the middle of a surge? 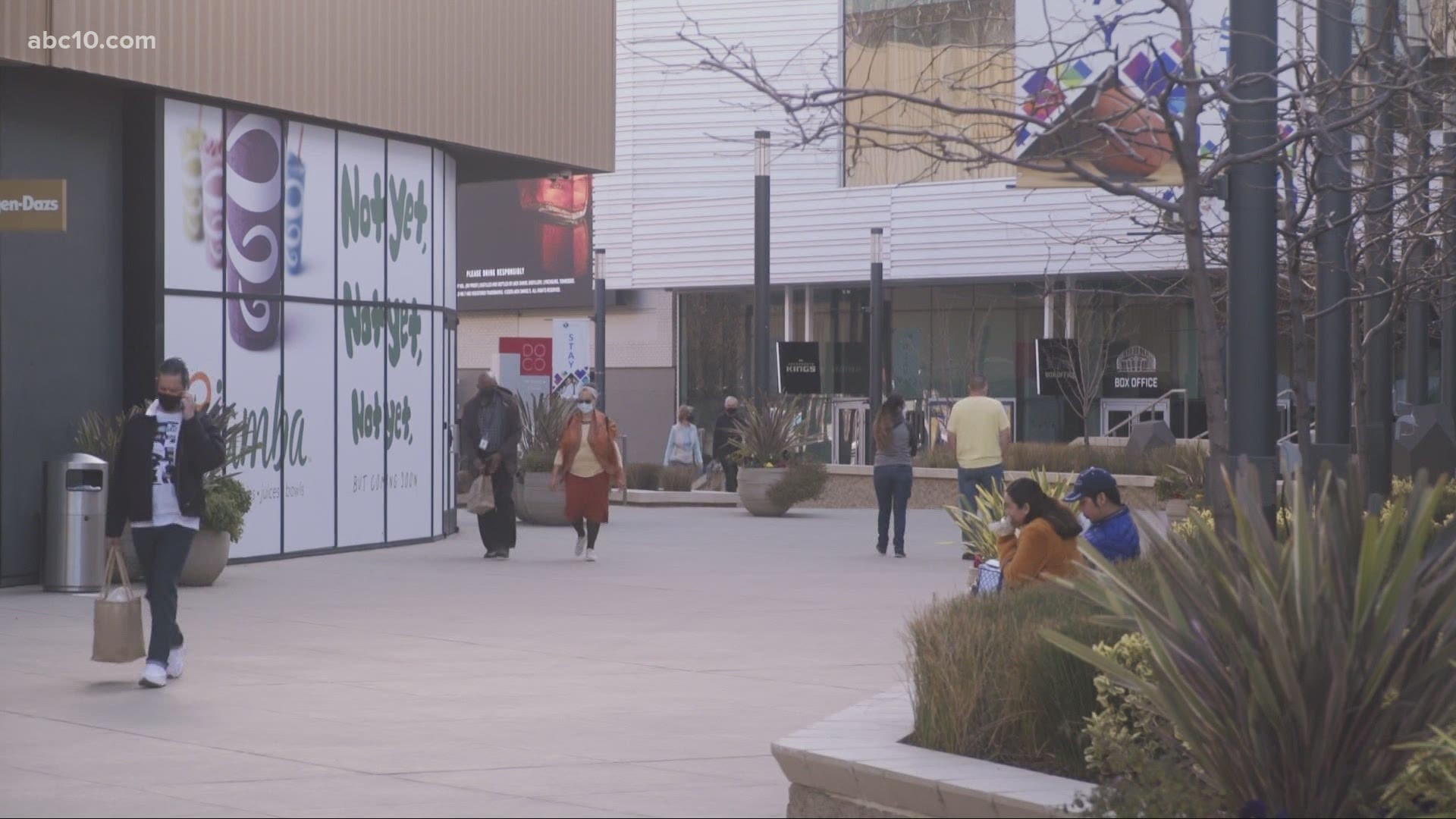 SACRAMENTO, Calif — People in the Greater Sacramento Region woke up Wednesday no longer under a stay-at-home order.

“I was very surprised because it seemed as if there’s a lot more cases, so I was really surprised to see that it was lifted,” Tatiana Bell said.

Some, not even aware of the lifted restrictions, thought people dining outdoors were being defiant.

“It was kind of interesting because I didn’t know at first until I spoke to you. I was kind of wondering are people being rebellious or is this a thing?" Delilah Verry said.

But how was the stay-at-home order lifted for the Greater Sacramento Region when ICU bed capacity has been under the 15% capacity for weeks?

“The stay-at-home order was lifted because the state has some information that suggest that the trend for new cases is starting to go down and hospitalizations are not likely to get to a point where we are going to run out of health services,” Dr. Brad Pollock, associate dean for Public Health Science at UC Davis, said.

Pollock said Gov. Gavin Newsom is no longer just looking at ICU bed capacity to determine whether a region exits a stay-at-home order. He's also looking at whether a region is still seeing a significant rise in cases and right now the Sacramento region is stable. The California Department of Public Health also considers "four-week projections of the region’s total available adult ICU bed capacity."

“There’s been speculation that perhaps we overestimated the effect of the surge upon a surge upon a surge. When we had Thanksgiving, Christmas, and New Years as being times that people were going to violate the public health recommendation to stay apart,” Dr. Pollock said.

But Dr. Pollock said the lifted stay-at-home order may be premature and more time is needed to see how strong the trend is.

With 1.4 million unemployment accounts suspended as part of fraud screening by EDD, Congressman Josh Harder wants the department to explain why & expedite payments.