The city council voted unanimously on Wednesday to enforce the state's mask mandate with fines of up to $200. 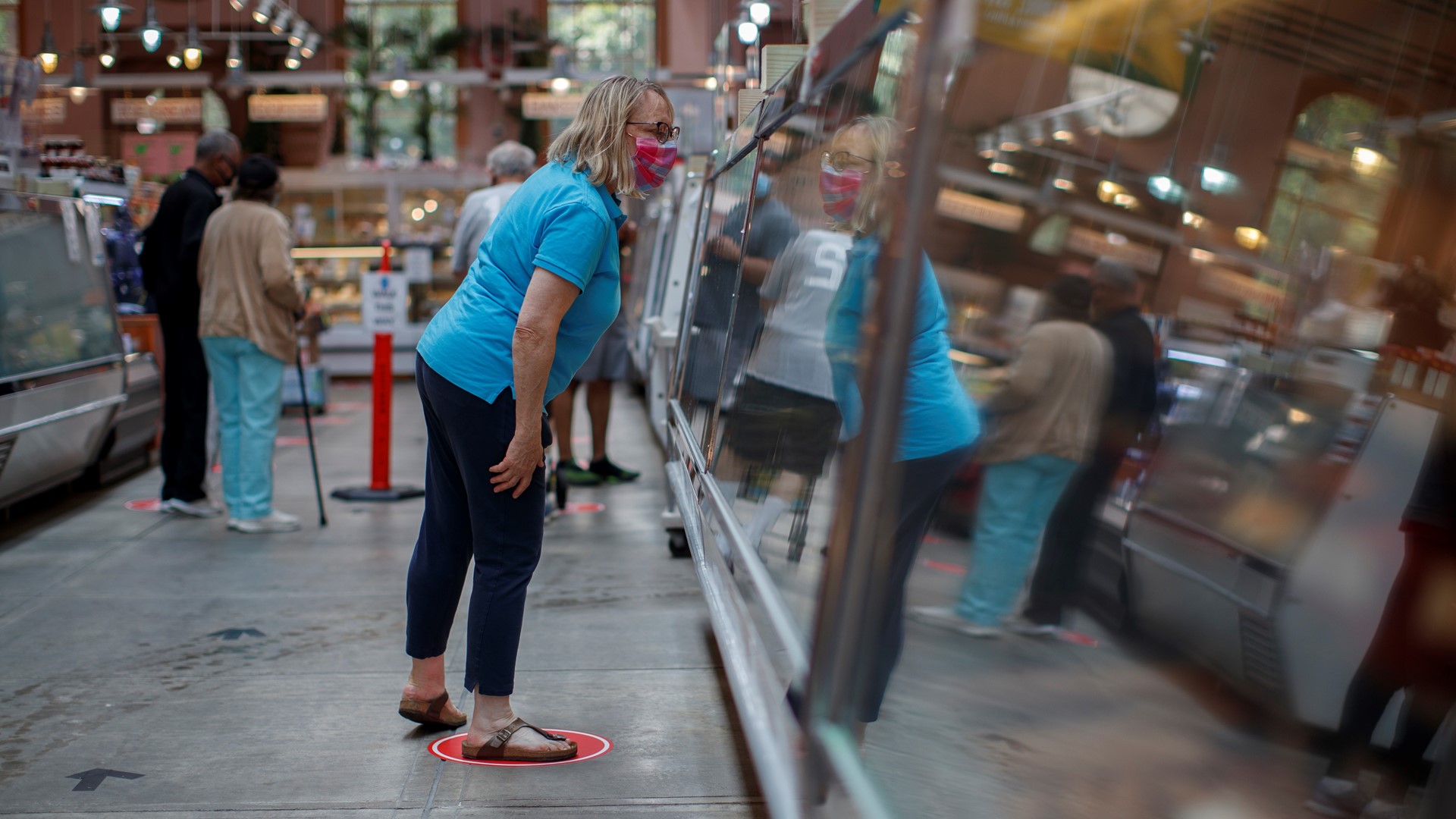 NEVADA CITY, Calif. — Nevada City residents could be fined for not wearing a mask after the city council unanimously approved a mandatory face covering urgency ordinance, allowing the city to enforce the state's mask mandate.

The city council voted on Wednesday to approve the amendment after hearing public comments on the issue from Nevada City residents. The fine amount for the first violation is $100, the second violation is $150, and the third violation is $200. The new mask mandate starts effective immediately, and failure to comply is considered a "public nuisance."

The passage of this ordinance comes after the Greater Sacramento Region, of which Nevada County is a part, reported an ICU capacity of less than 15%, meaning the region would move to a stay-at-home order for the next three weeks. Nevada County reached 1,811 confirmed cases and 19 confirmed deaths as of Wednesday, Dec. 9.

At the same time, the city council also voted to approve an urgency ordinance that any violation of the state emergency order, including mandatory face coverings, would be considered a public nuisance.

For businesses, this means that employees or customers caught not wearing masks could result in a fine, suspension of permits or licenses, and/or criminal prosecution of that business.

For Mayor Erin Minett, this was a point of some concern, as business have already been hard hit due to the pandemic. Minett said during the meeting that Nevada City was "putting a toolbox together" to try and combat coronavirus by passing this ordinance, but that ultimately, it was up to the public to decide whether to support a business that was not following health guidelines.

"It's also putting a lot on our law enforcement, our city, everything," Mayor Minett said. "I do worry about that. I would ask that the public take care of themselves too, and wear a mask, and...support the businesses that are following through."

Opponents spoke in the public comments section of the meeting, criticizing some of the aspects of the ordinance.

"I vehemently oppose any mask requirements that carry legal implications or fines," Georgia Green said via public comment. "This is highly discriminatory and will do nothing but damage our town."

Proponents of the ordinance in the public comments generally followed the pattern of citing public health and safety.

"You have my full support for the newly proposed regulations to keep our community safe and healthy," Amy Johnson-Ballenberg said via public comment. "Thank you for putting the community first."

Another person in favor of the ordinance said that without legal implications, the community was just "spinning its wheels," and the pandemic would drag on.

The new face covering ordinance is already in effect for Nevada City. The mandate will automatically go away when the California ends its statewide mandate, or when the city council deems safe to do so.

Business owners call this time of shutdown uncertain as many people will be out of a job again, especially as patio dining shuts down as well. 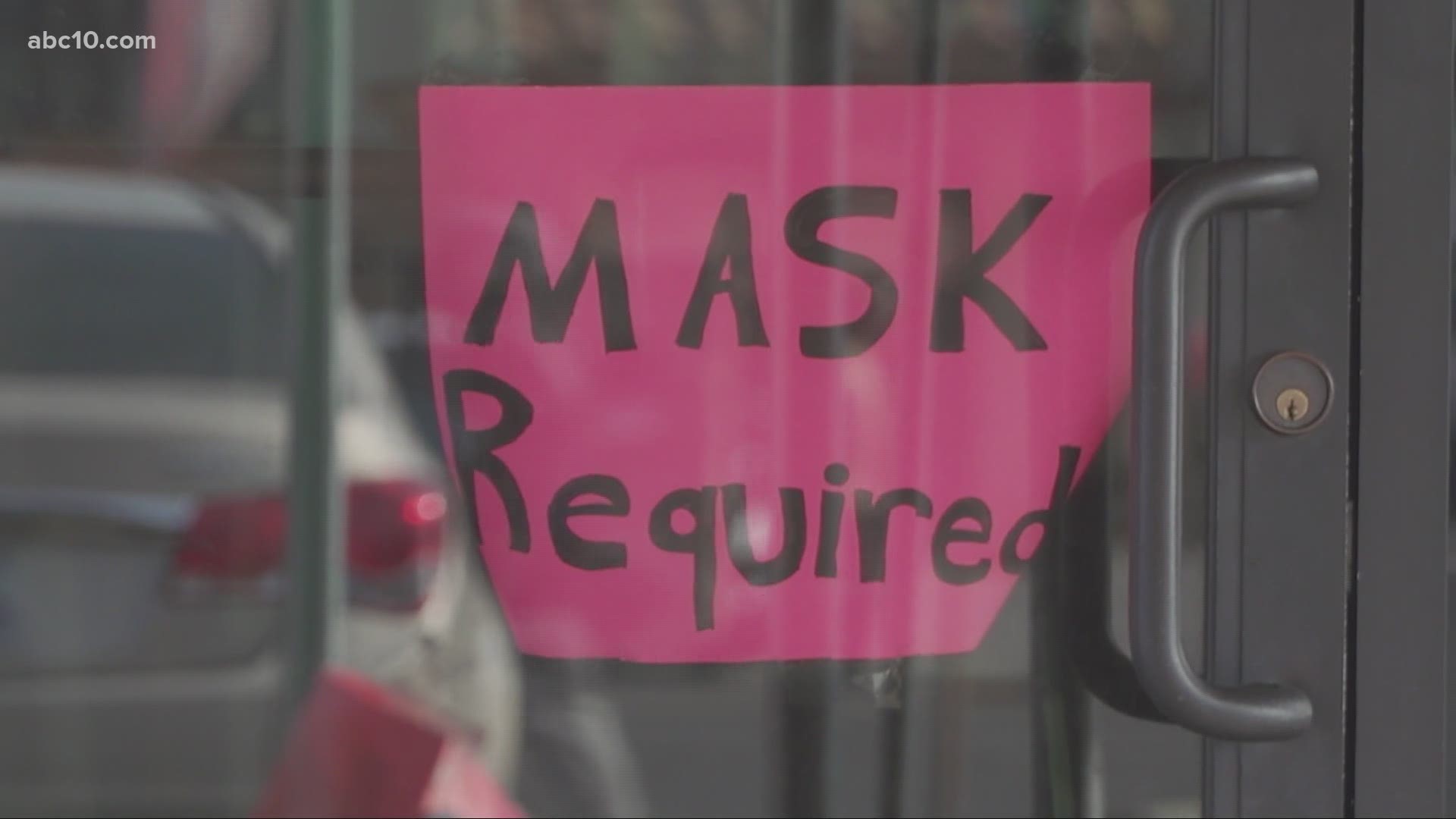