On Dec. 27, Blanca Martinez certified for benefits as she always did. However, on Monday morning, she noticed something was off. 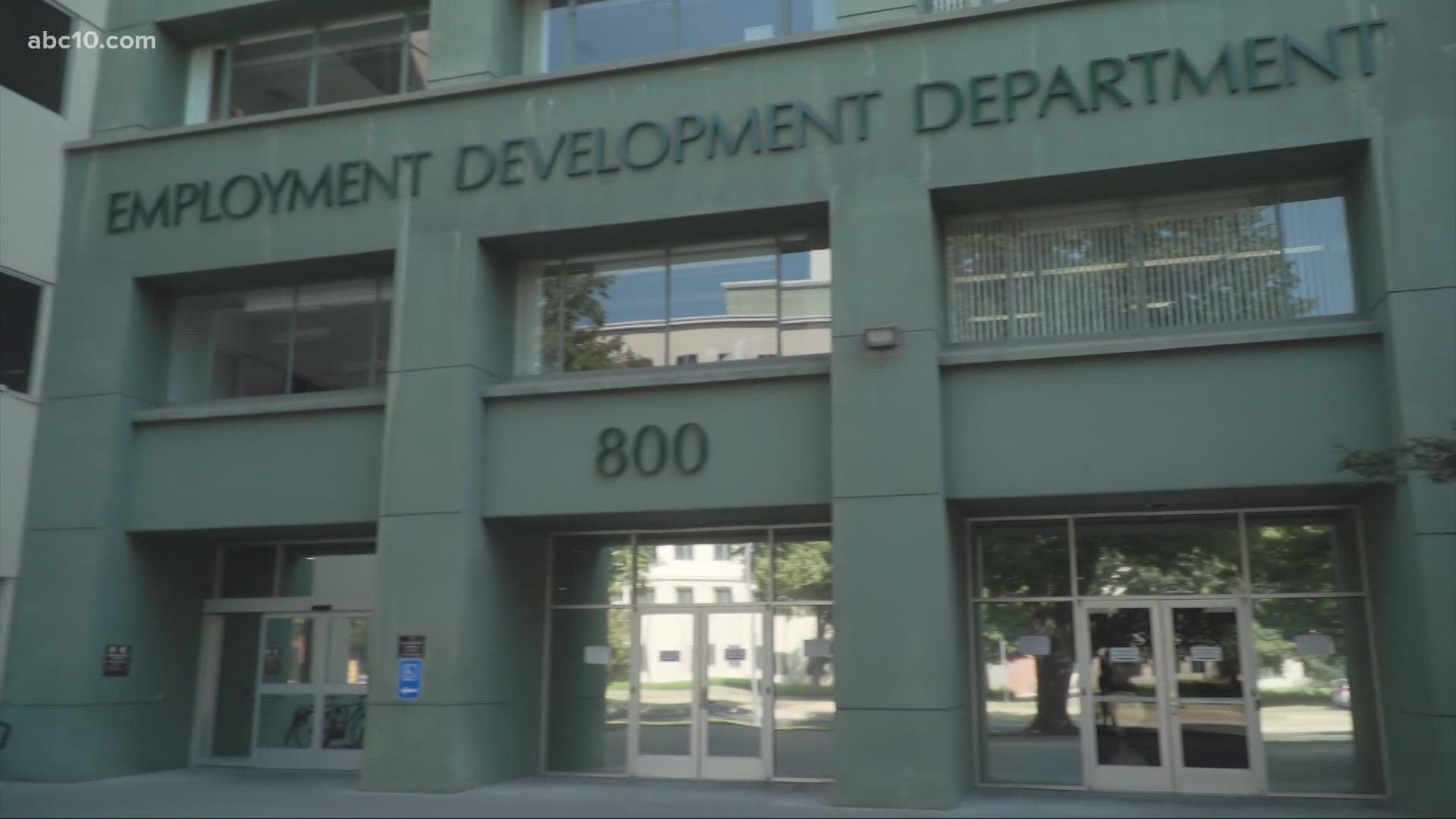 SACRAMENTO, Calif. — The Employment Development Department (EDD) said they would have more answers for Californians come Jan. 6, 2021, but now it looks like EDD has even more problems to sort out.

Blanca Martinez said she had been receiving benefits throughout the coronavirus pandemic. She had been through the process many times and thought she knew exactly how it worked. On Dec. 27, she certified for benefits as she always did. However, on Monday morning, she noticed something was off. It said her certification status was “pending.”

Martinez called EDD right away Monday, Dec. 28., after waiting for hours, she finally got a hold of someone.

“So the guy told me he was going to send me a link,” Martinez said. “And the link didn’t come through on Monday. So Tuesday I started calling again, non-stop, and when I finally got them on the phone, magically the link came through.”

After receiving the link, she submitted her identification info right away. This time, she got some extra information from the woman on the other end of the phone at EDD.

“She did mention the words to me that it’s not only proving my identity, that there was fraudulent activity,” Martinez explained

“Since then I’ve been very stressed out. I did not have Christmas. I did not have New Year’s. I just stay up sleepless at night wondering how I’m going to pay the rent,” she added.

“We will ask and try to get to the bottom of this as to what is the issue around identification,” Ting said. “We were told the system was shut down for a couple of days, but we were not told 10 to 12 weeks. That’s absolutely unacceptable.”

He said the first bit of advice he’d give is the same he has been telling his constituents.

“I would definitely tell Blanca to call one of her state legislators,” Ting said. "I mean, that’s our job to take Blanca’s call.”

Ting said he’s also extremely frustrated and has tried to get a meeting with both EDD and Bank of America together.

“I thought the most productive thing to do would be to get both of them in the room and just to try to do some intervention,” Ting said. “I have yet to get that meeting scheduled and I’m still waiting for it.”

While it’s too late for many people whose accounts are already frozen, Ting has one more suggestion to protect future payments received.

“The widespread problems and continued delays at EDD, along with reports of people defrauding the system is completely unacceptable. I will continue to work with the State Auditor to further investigate these issues and look forward to the results of an independent audit report in the next few weeks. We must continue to hold the administration accountable and resolve these issues as soon as possible."

WATCH ALSO: San Joaquin County ICU capacity is bad, but not as bad as Los Angeles