Announcements could be made as early as next week to reopen retail, hospitality industries. 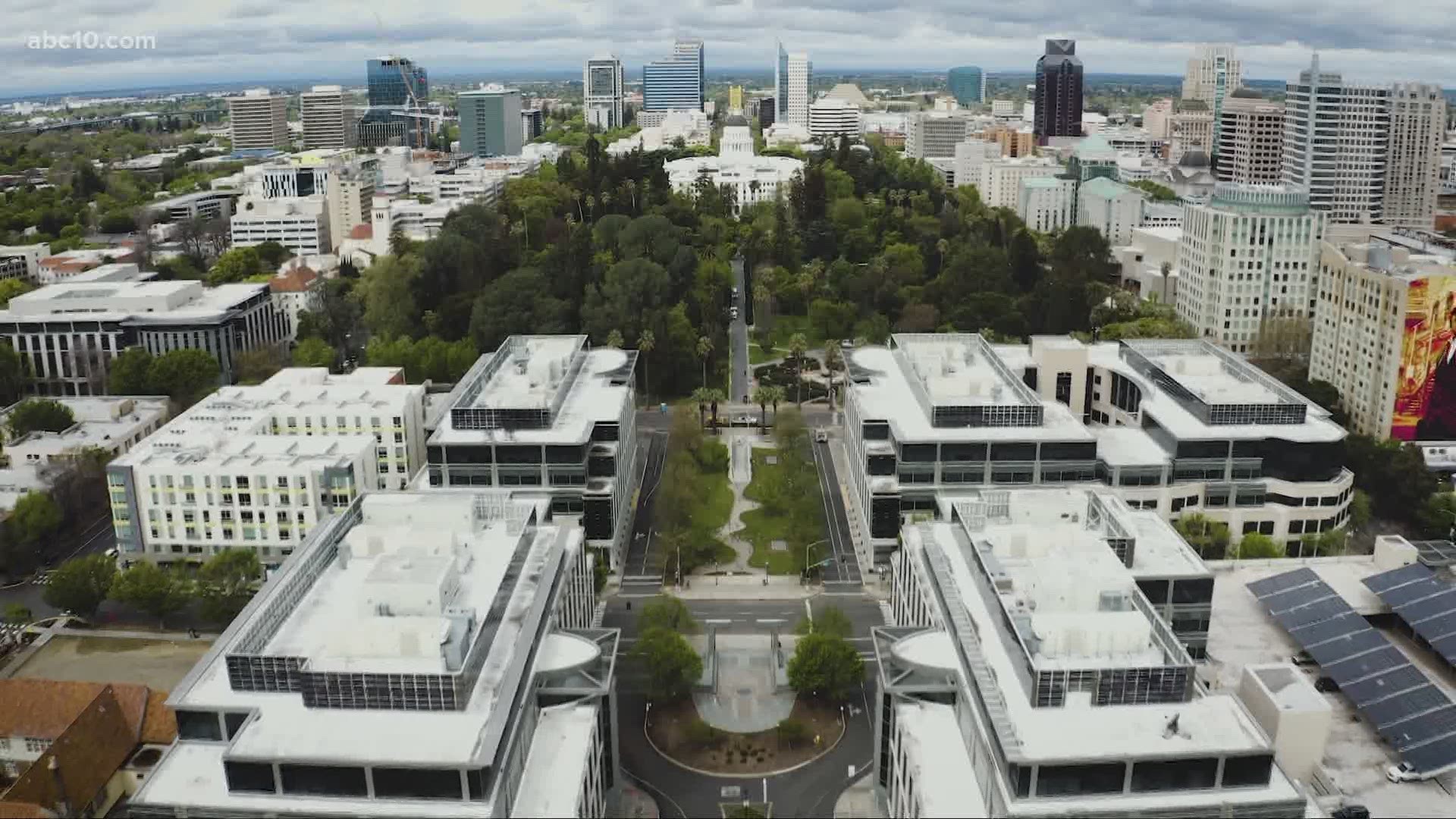 SACRAMENTO, Calif — Earlier this week Governor Gavin Newsom announced that reopening California's economy would be a matter of weeks, rather than months.

Now, Gov. Newsom says that announcements on reopening certain sectors of the economy with modifications could come as early as next week.

In California's new phased approach, the state has already made modifications related to faith based services, car dealerships, bike stores, and other industries.

"I can only say this: we are getting very, very close to making some announcements that I think will be very meaningful to people in retail sector, hospitality sector–yes, that includes in that second phase restaurants–again, with serious modifications," Gov. Newsom said.

"You recall a few weeks back we announced efforts to provide stipends for these care givers, people in skilled nursing facilities, that were spending the night in their cars because they were scared of going home and potentially contaminating or infecting their community or their household," Gov. Newsom said.

36,000 stipends have already been distributed to skilled nursing facilities, though Gov. Newsom says the state has the capacity for 50,000.

Simultaneously, 78,000 room nights have been booked for health care workers who need to isolate after working grueling shifts to combat the coronavirus pandemic. The rooms are either free or deeply discounted.

The state is also continuing to do wellness checks in regions across California. Working with care givers and In Home Supportive Services, California has conducted 177,000 wellness checks on our most vulnerable populations during this time.

After an announcement last week that 3.1 million surgical masks were delivered and distributed in California, 5.2 million additional masks arrived this week from overseas.

5.1 million of that second batch have already been distributed. The recent shipment of masks arrived earlier than expected.

Gov. Newsom reiterated that PPE would be fundamental in terms of evaluating reopening California's economy.

Gov. Newsom announced that 20,000 vouchers have been set aside to address child care needs in the state.

The number of claims for Unemployment Insurance [UI] that have been filed since March 12 has climbed to 3.9 million. Today, Gov. Newsom announced that $7.5 billion has already been distributed to those in need.

Meanwhile, 340,000 people have already signed up for Pandemic Unemployment Assistance [PUA] in California. The Employment Development Department [EDD] has waived the one week waiting requirement that caused a delay in processing as the department evaluated each individual claim.

EDD is processing those claims as quickly as possible.

The department also added an additional 600 people who are trained in fielding calls about UI and PUA, as well as a chatbot and text messaging options. Gov. Newsom says that the department has made strides in answering those calls, reporting a 50% greater increase in engagement over the past week.

"We're not falling back as quickly. We're sort of holding our own and pushing back against the tide of understandable and legitimate frustration," Gov. Newsom said.

►Stay In the Know! Sign up now for our Daily Blend Newsletter