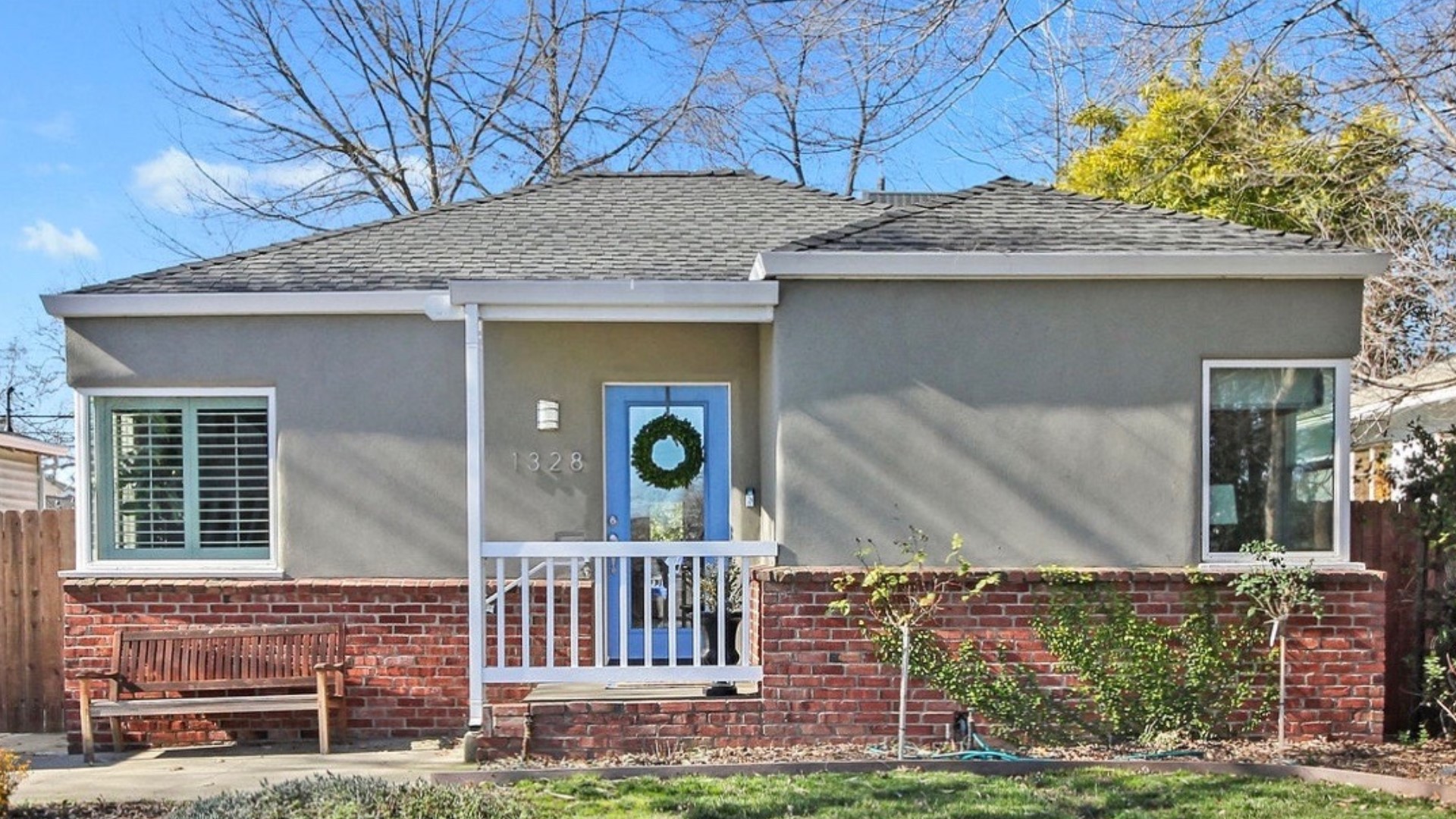 SACRAMENTO, Calif. — Coronavirus cases are rising across multiple northern California counties, and now, many people are asking why.

Even though the increases come as the state and many counties reopen, officials say some other factors are at play. Both Kim and Haynes say the rise in numbers leads back to gatherings.

“A lot of the increase is due to gatherings,” said Kim. “Different households getting together and basically mixing. And that increases the number of individuals getting infected.”

Haynes echoed a similar sentiment, noting an increase of in-home gatherings with families and friends.

She said the stories and patterns prove it has more to do with social behavior and less to do with businesses reopening.

“We do know people are gathering,” said Haynes. “Obviously, we can see it happening. Our contact tracing proves that people are getting together.”

She said people are trying to explain it in other ways.

“We’re getting a lot of questions, ‘How do you know they didn’t’ get it at the grocery store?' Whatever the case may be.” said Haynes. “There are patterns happening where people that attended the same gatherings are testing positive for the virus.”

Right now, there’s really no safe gatherings, according to Haynes.

“The best defense is... continue to isolate at home as much as possible with the people that you live with,” Haynes said.

Still, no matter what counties or health experts advise, she understands that there are still going to be some people who gather anyway.

“So if you’re going to do it, the safest way to do it is limiting the number of people, that you do it outdoors, that you continue to maintain social distance even while you are together and that you wear face coverings,” said Haynes.